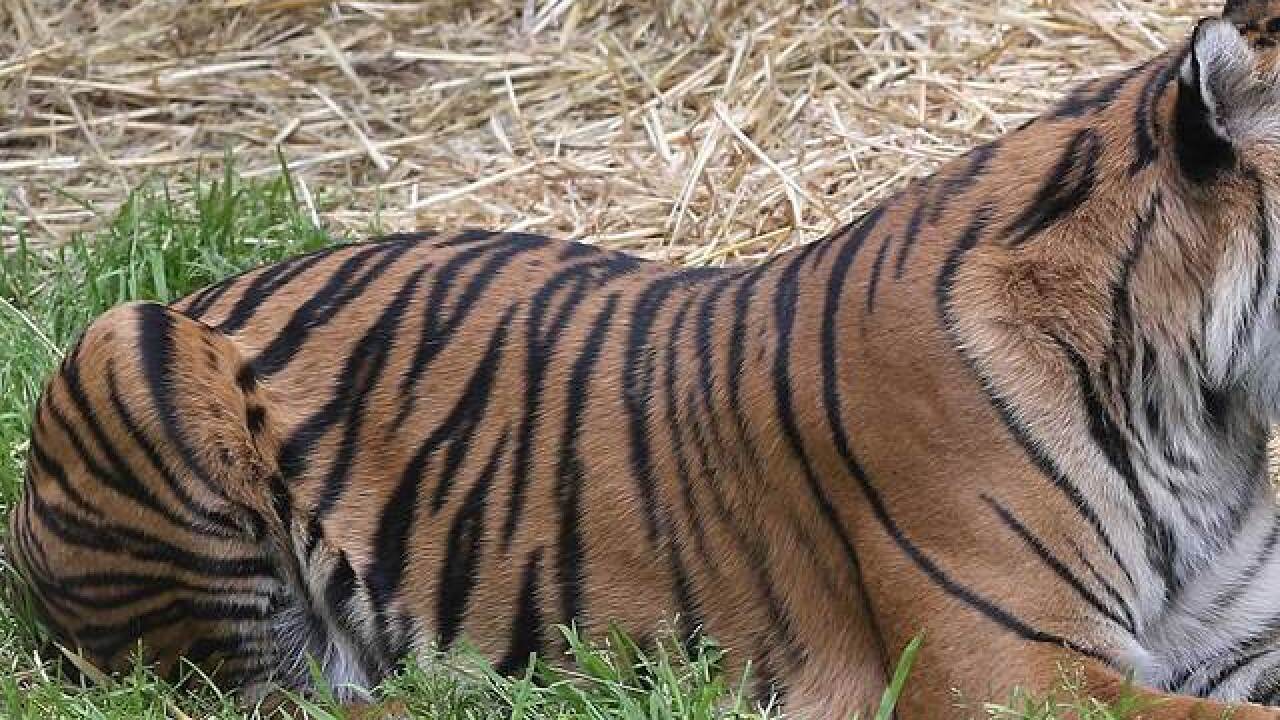 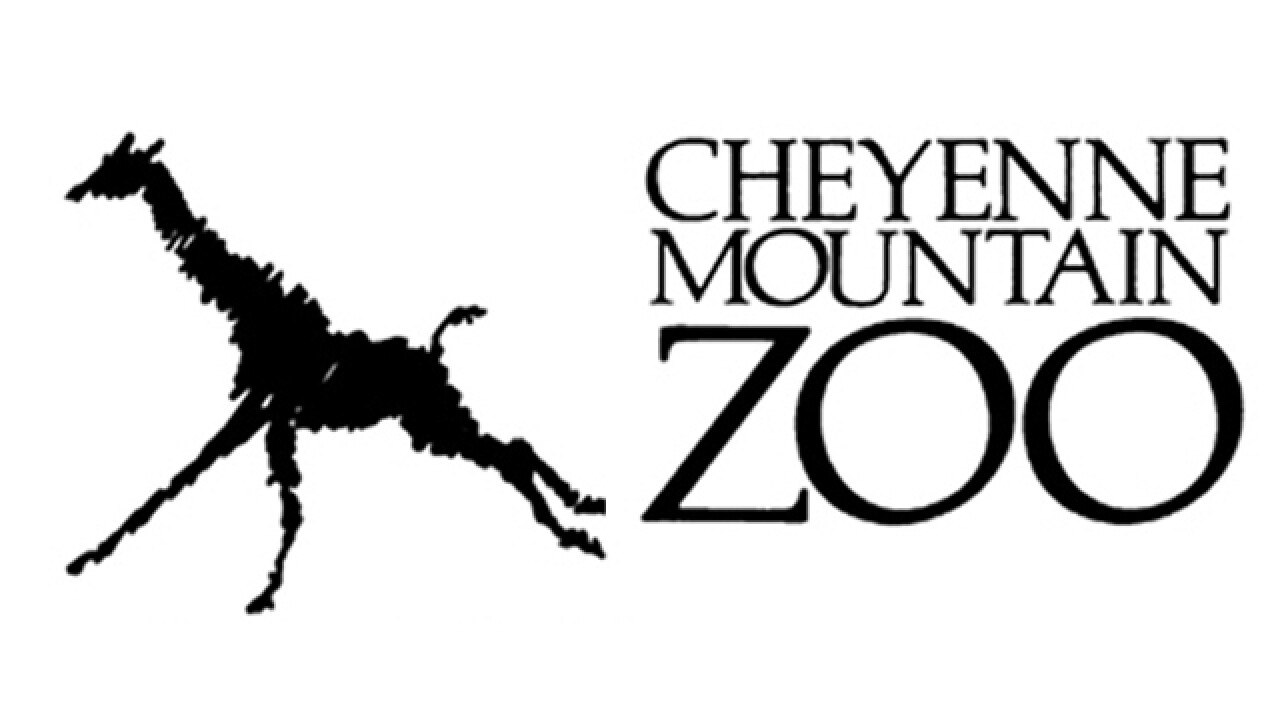 The Gazette reports Cheyenne Mountain Zoo officials say the tigers were breeding Wednesday when the encounter turned violent and zookeepers used a fire extinguisher to separate the pair. The 8-year-old tiger Zoya was treated immediately after the incident, but later died from a cut to her neck.

The other tiger, Ivan, wasn't seriously injured. He was brought to Cheyenne Mountain from a Kansas zoo in December to breed with Zoya.

The zoo said in a statement that the tigers met in February and only had positive breeding interactions before Wednesday.

Officials say tiger breeding in captivity and the wild can be volatile, leading to fights and fatalities.

Zoya was in a video made for National Geographic earlier this year.