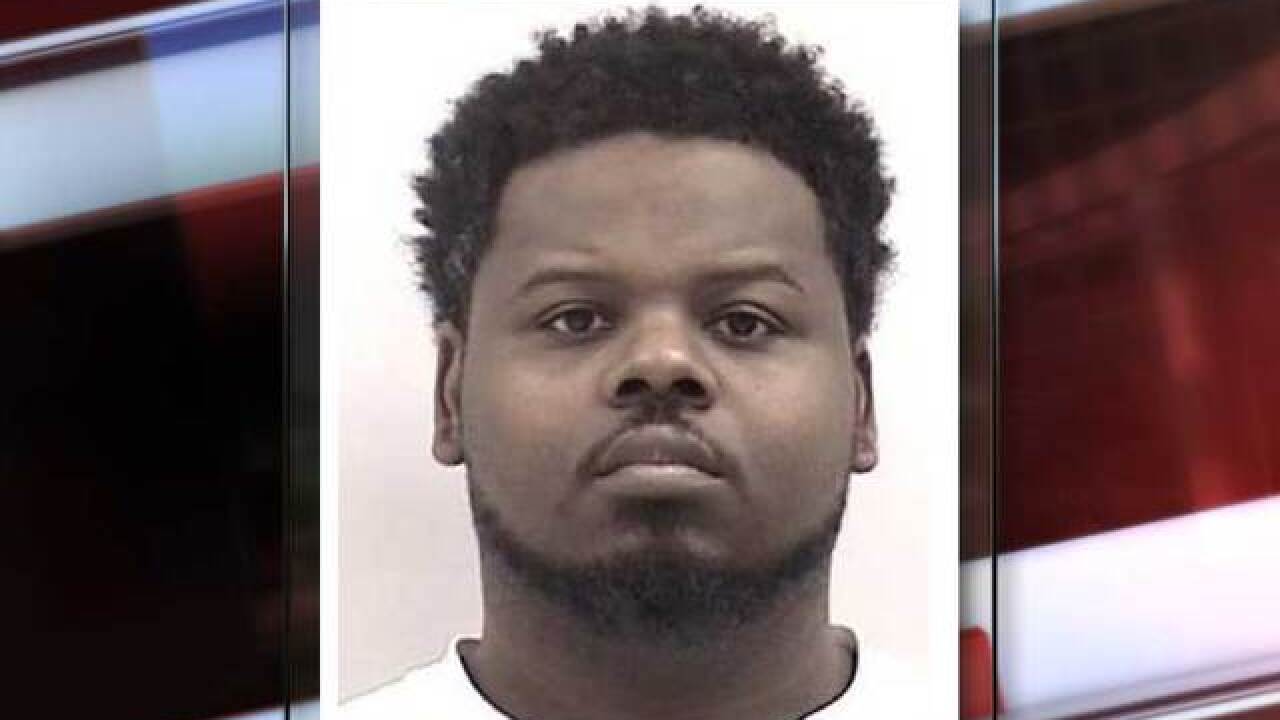 Colorado Springs police are investigating a man accused of sexually assaulting a boy he was caring for.

Raymond Brown, 33, was initially arrested in February on suspicion of sexual assault on a child by one in a position of trust.

"Since his arrest, detectives have continued their investigation and in doing so have identified several more potential victims," police said. "The investigation has revealed that Mr. Brown used the relationships he developed with the victim’s families to gain access to the victims."

Investigators are asking for community’s help to identify any other potential victims.

If you, or someone you know, has information about Mr. Brown’s activities, call the Colorado Springs Police Department’s Communication Center at 719-444-7000 to make a report.