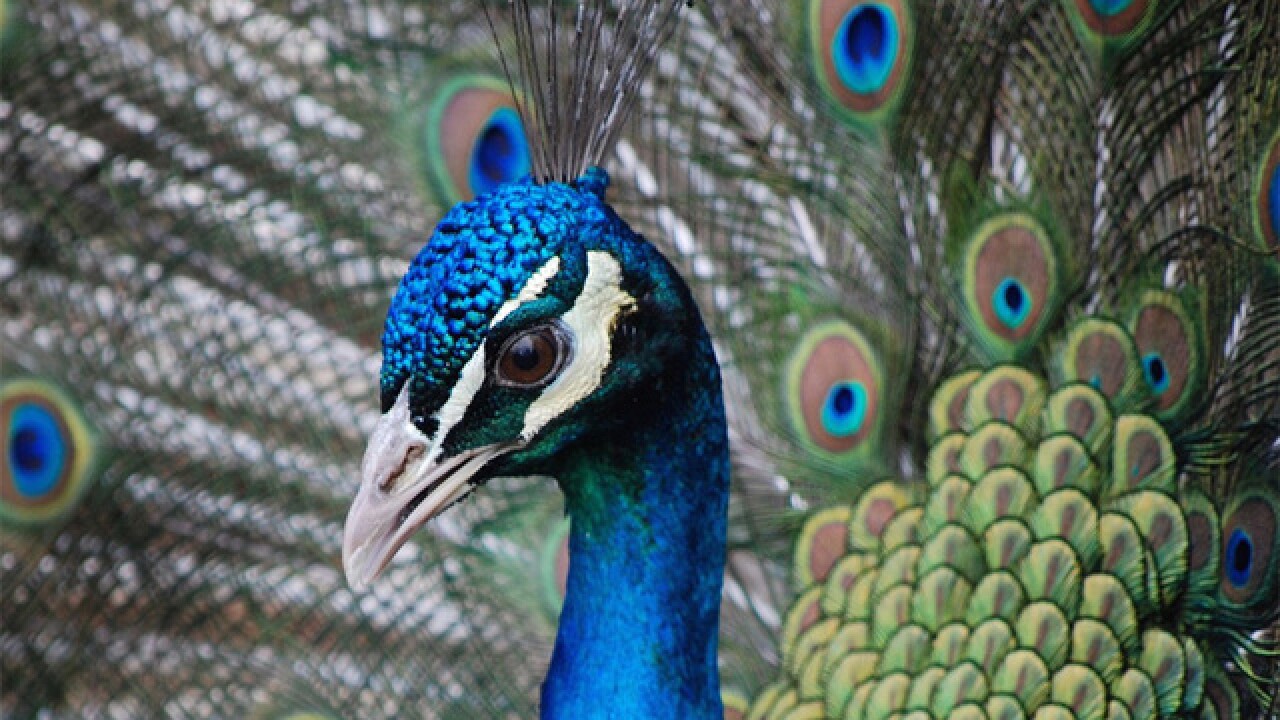 COLORADO SPRINGS, Colo. (AP) — A peahen named Katy Perry is the latest casualty of a powerful hailstorm that pummeled a Colorado zoo.

The Colorado Springs Gazette reports the bird found Thursday night was one of two roaming peafowls that died after being hit by hail at Cheyenne Mountain Zoo during Monday’s storm. A peacock named Snoop also was killed, as were a rare vulture named Motswari and a Muscovy duck named Daisy.

A meerkat pup that’s been missing since the storm is presumed dead in a collapsed burrow.

The short but intense storm dropped baseball-size hail, injuring 14 people and damaging scores of vehicles. The zoo is expected to reopen Saturday.