Man gets 35 years for stabbing pregnant girlfriend to death 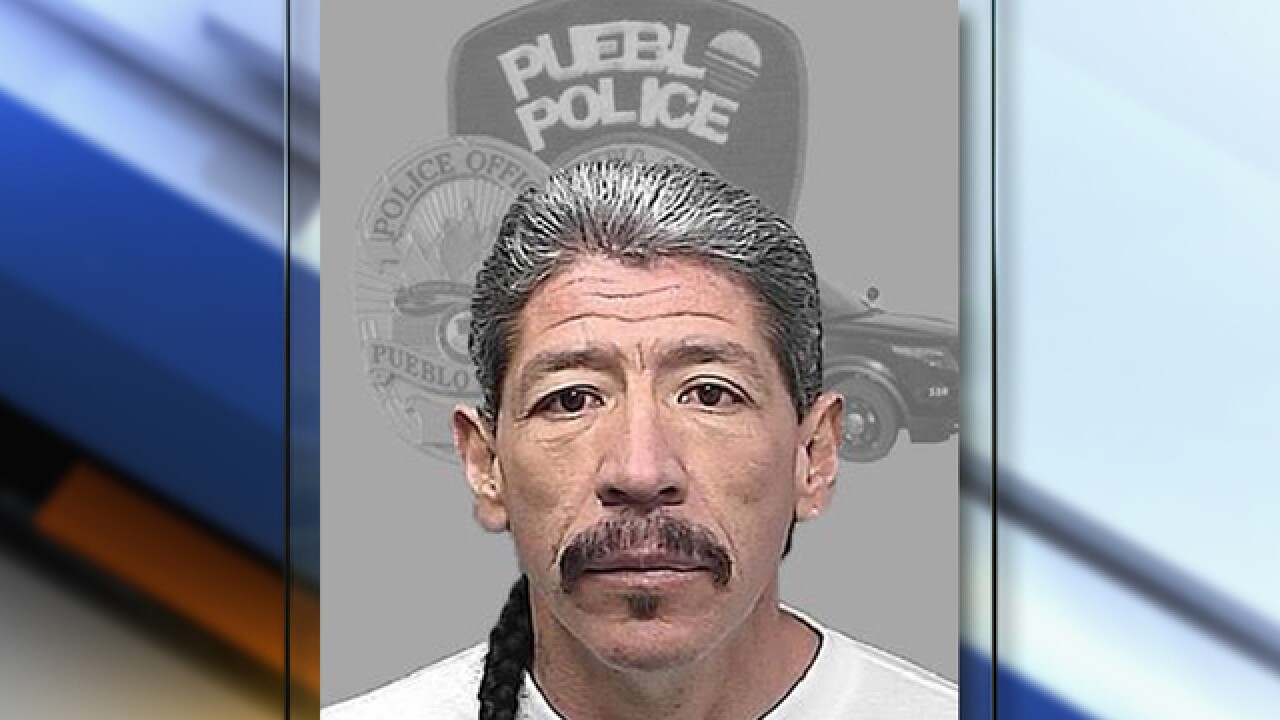 PUEBLO, Colo. (AP) -- A man who stabbed his pregnant girlfriend to death in Pueblo has been sentenced to 35 years in prison.

Investigators say Martinez's young daughters told them the couple had been fighting on Jan. 5, 2015, and that Romero had threatened to kill Martinez. Martinez's body was discovered Jan. 12, 2015, after police searched the couple's apartment.

Martinez, who was eight months pregnant, was stabbed multiple times in the upper torso and neck. She also had a cut across the front of her neck.

Romero turned himself in to police.