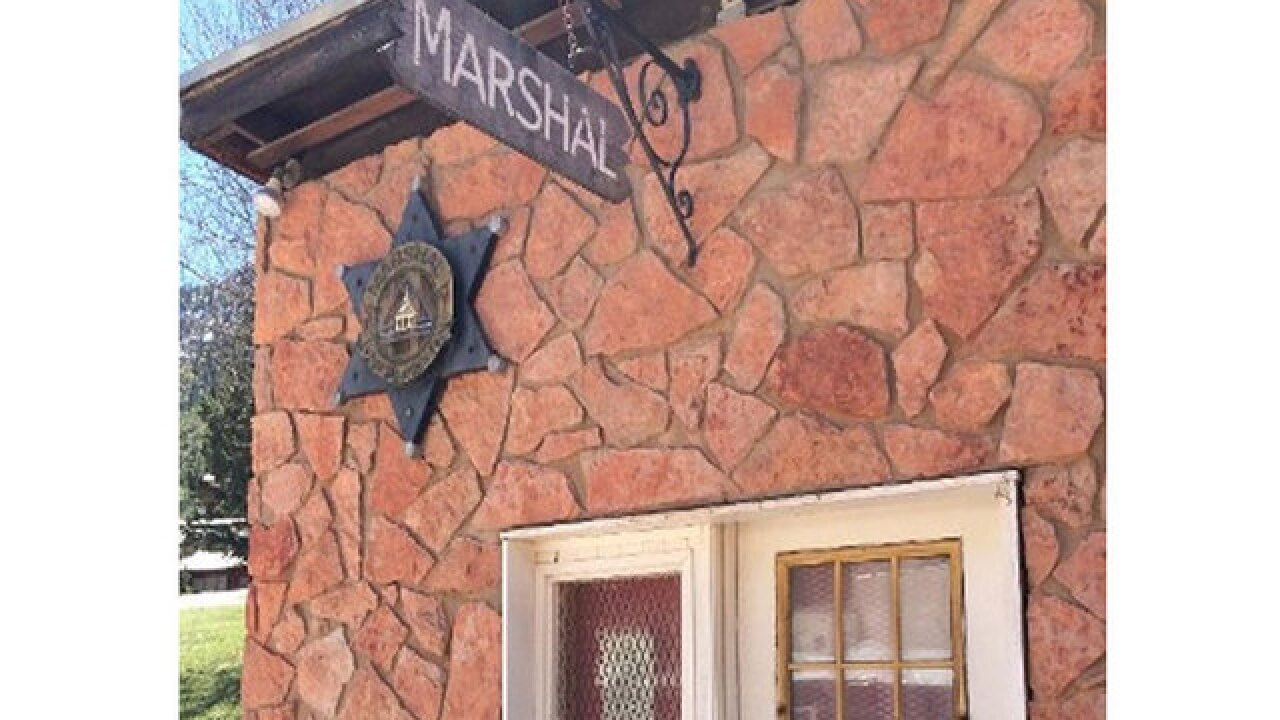 The town marshal of Green Mountain Falls and his three part-time reserve officers have suddenly quit, according to the town's new mayor.

But why Town Marshal Tim Bradley submitted his resignation on April 14, which became effective on Monday, is something of a mystery in the town of 677, which is located on Highway 24 between Woodland Park and Manitou Springs

New Town Mayor Jane Newberry said Bradley didn't give a reason for stepping down but she has heard rumors it was because she was elected mayor.

"And I don't know why because during the entire election, I said -- and I firmly mean it -- that he had a job," Newberry told Denver7. "We were going to reappoint him to the same position on Tuesday night, the same night that I was sworn in."

Newberry said during the election campaign, "I promised that he would have a job."

Denver7 could not reach Bradley for comment on Thursday afternoon.

One thing is clear, when Bradley submitted his resignation at a town board meeting, the trustees voted 4-to-1 to pay him more than $12,000 for unused vacation, sick time and overtime, said Newberry, who was only an "interested citizen" at that meeting.

The mayor said she supports him receiving vacation time, but added that paying a resigning official for unused sick time and overtime "is not our standard procedure."

As for the resignations of the three reserve officers, who each worked 10 hours a month, Newberry said she's heard conflicting reports about whether the officers were paid or unpaid volunteers. In her third day as mayor, she hasn't had a chance to check the marshal's budget yet.

"The nice thing is, because we are part of El Paso as well as Teller counties, both those sheriff's departments have stepped up to say, 'Of course we will patrol for you,'" Newberry said. This gives town officials time to step back and decide how they'll provide police services.

"We may stay exactly with the same model that we have now," the mayor said.

The town is "not a hot bed of crime," Newberry note. The most currently state report shows that Green Mountain Falls had five crimes in 2014, include arrests for larceny and drunken driving.