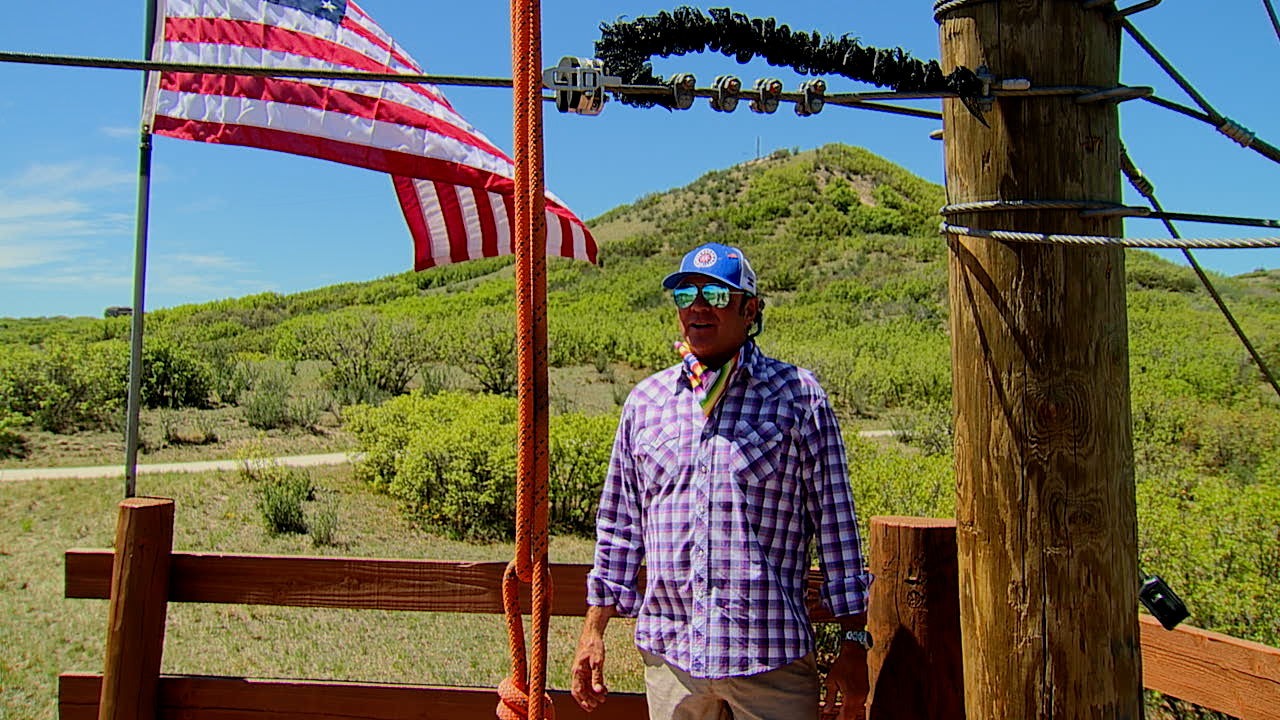 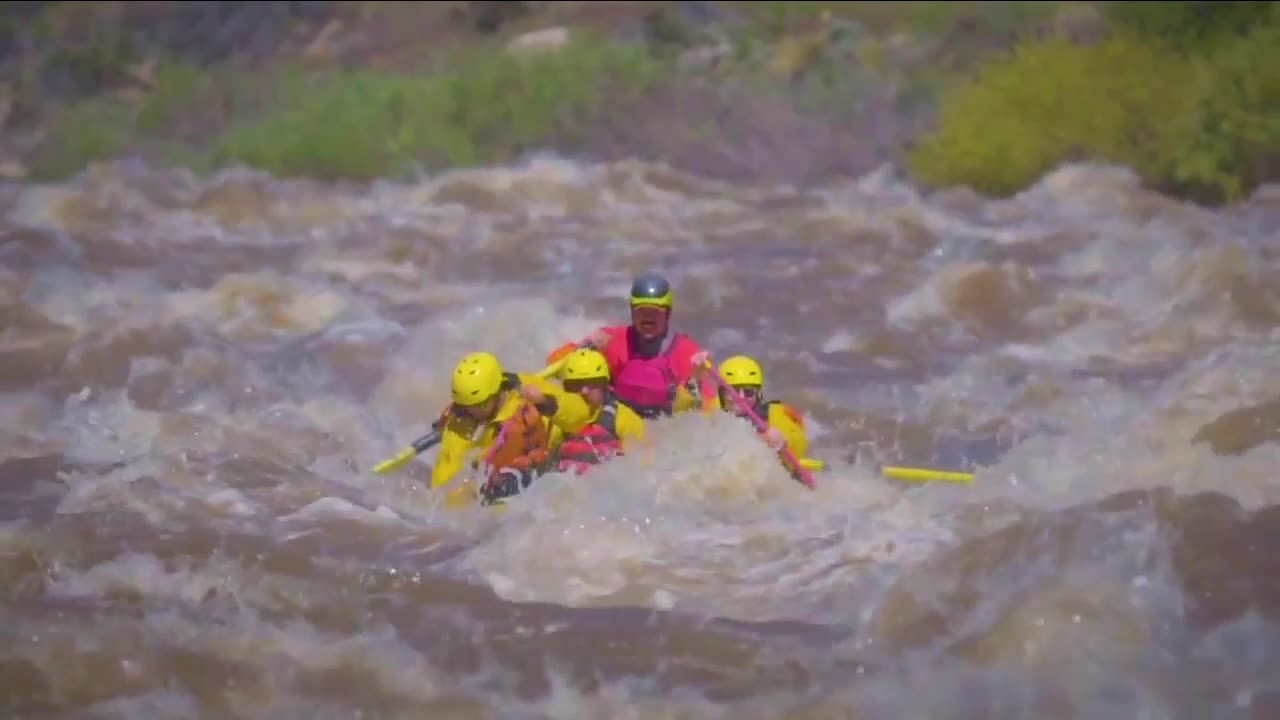 FREMONT COUNTY, Colo. — Just in time for Memorial Day, Fremont County is now allowed to reopen, carefully. Possibly no one is more excited than Ty Seufer, the owner of Royal George Rafting in Canyon City.

“We are super stoked,” he said. “We got our variance from the state. Fremont County is open for business.”

Under the new safer-at-home orders, the state is allowed to reopen on a county-by-county basis through variances granted by the governor’s office. Fremont County’s variance to re-open was in limbo on Wednesday after the state officials said they had an answer, but it would not be announced until a later date.

“We were put on the backburner for a long time in Fremont County," Seufer said. “But our local officials finally stepped up and pushed hard enough to finally get our variance pushed through.”

Fremont County relies heavily on tourism for income so even a late start will help salvage a struggling economy.

“We know it is not going to be the same,” he said. “But we are going to do everything possible to show everybody a great time down in Fremont County.”

And every day lost is thousands of dollars down the drain.

“Every day we are not open is in the tens of thousands of dollars of business that is lost," Seufer said. " Hopefully there is a pent up demand and people are coming out this weekend, the rest of the summer to support us.”

But when it comes to summer adventures, he isn’t worried.

“I am an eternal optimist," Seufer said, "so my goal is to have one of the best summers ever.”