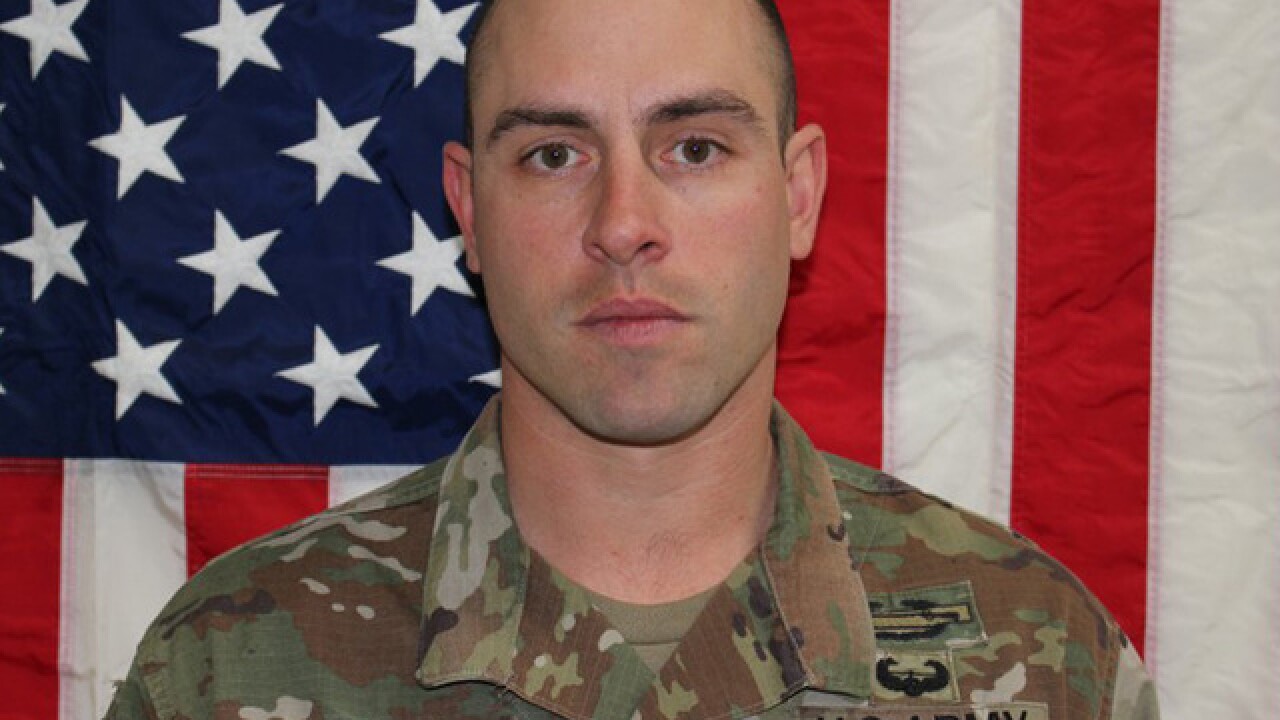 The Pentagon announced Sunday that 36-year-old Staff Sgt. Christopher A. Wilbur of Granite City died Friday in Kandahar. The exact cause of Wilbur's death wasn't revealed.

"It is always hard to lose a part of our military family. Our thoughts and prayers are with Staff Sgt. Christopher Wilbur's family and friends during this very difficult time," Fort Carson officials said in a statement.

According to the Pentagon, Wilbur was involved in operations connected with tamping down terrorist activity in Afghanistan dubbed Operation Freedom's Sentinel, which was launched in 2015.