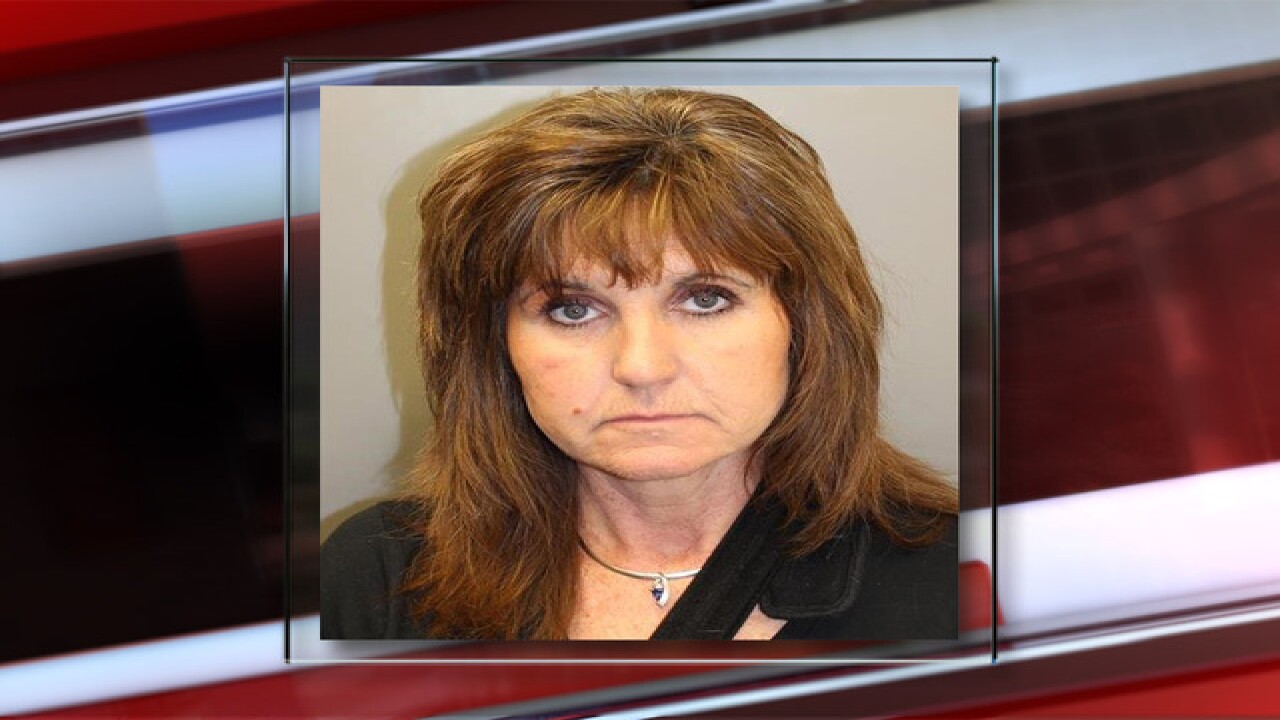 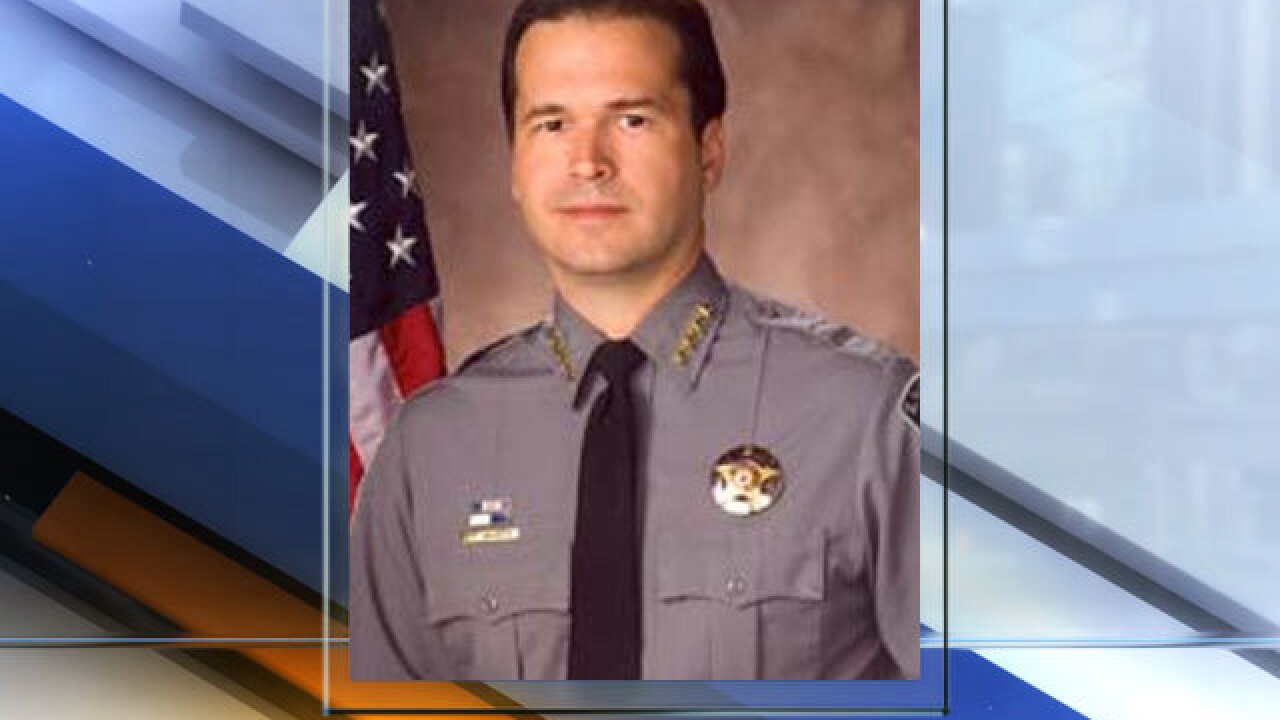 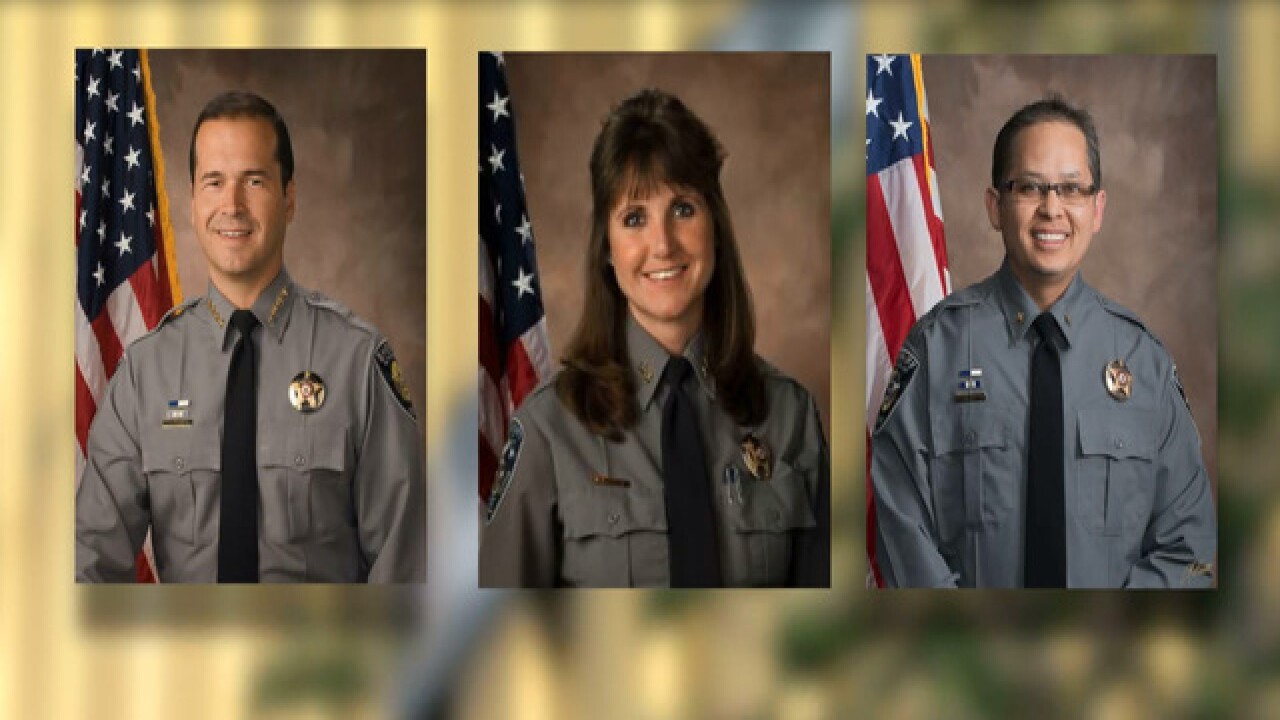 A former El Paso County Sheriff accused of sexual relationships with subordinates, abusive treatment of employees and dismantling oversight of the office budget back in 2014, was indicted, along with others, on several charges by an El Paso County Grand Jury on Wednesday.

Maketa and Presley were also indicted on charges of extortion, tampering with a witness, official misconduct and more.

On Wednesday evening, Denver7 learned Presley had turned herself in at the Pueblo Jail, but had bonded out before night's end.

The indictment states Maketa and Presley pressured a deputy's girlfriend to change her story in a domestic violence case. On August 12, 2013, the woman and deputy were involved in a domestic violence attack that left her with a "swollen face and bruising to her arm."  The victim, an employee working for Correctional Healthcare Companies at the El Paso County Jail, reported the incident the following day and the deputy was arrested for assault. The documents show the investigation revealed the victim was "punched, pushed and shoved...at one point causing [her] to see stars."

The indictment also shows the deputy was ultimately terminated, but then nearly a month later on September 11, 2013, Maketa told the woman over the phone she needed to come to the sheriff's office and tell investigators she "instigated the incident" so the deputy could get his job back.

The woman reported to the El Paso County Sheriff's Office and followed the instructions of Maketa and Presley, documents show. During the interview, she stated she was attempting to help her still-boyfriend by consenting to the interview at the request of the department's leaders. The woman, despite being previously told she wouldn't be arrested, was arrested for domestic violence, harassment and driving under the influence and was ultimately booked into jail.

During the course of the investigation that followed, the indictment states Maketa, Presley and former Commander Juan San Agustin all worked together to press the case forward despite others within the department raising concerns the arrest was not lawful and there was never blood or breath tested performed during the "crime."

The indictment also states Maketa and Presley threatened to end a $5.2 million contract with Correctional Healthcare Companies because an employee there refused to run Undersheriff Paula Presley's campaign for sheriff.

The charges for all three come one-and-a-half years after Maketa left his post as Sheriff on Dec. 31, 2014.

He was term-limited and normally would have left office in the middle of January, except that he filed retirement paperwork naming New Year's Eve as his last day.

"It has been an honor and a privilege to serve as your elected sheriff for the past 12 years of my 27 year career," Maketa wrote in a letter posted by KRDO that year. "I am so grateful for the opportunities and experiences I have amassed during my tenure."

Below, a full list of the charges all three are being indicted for:

“The public should remember that an indictment is merely a list of allegations and that our criminal justice system only works if we presume those indicted innocent of those allegations at this stage of the proceedings," said District Attorney for the 18th Judicial District, George Brauchler.

IN-DEPTH: Read the full indictment by clicking this link