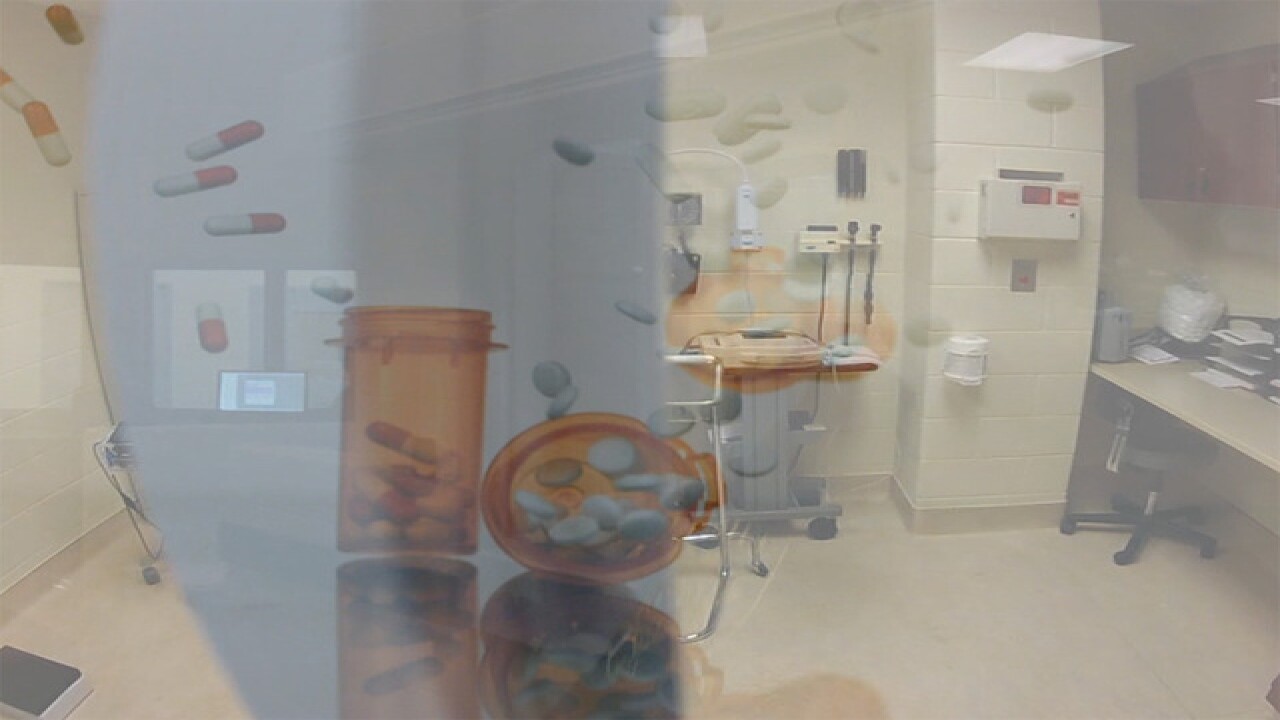 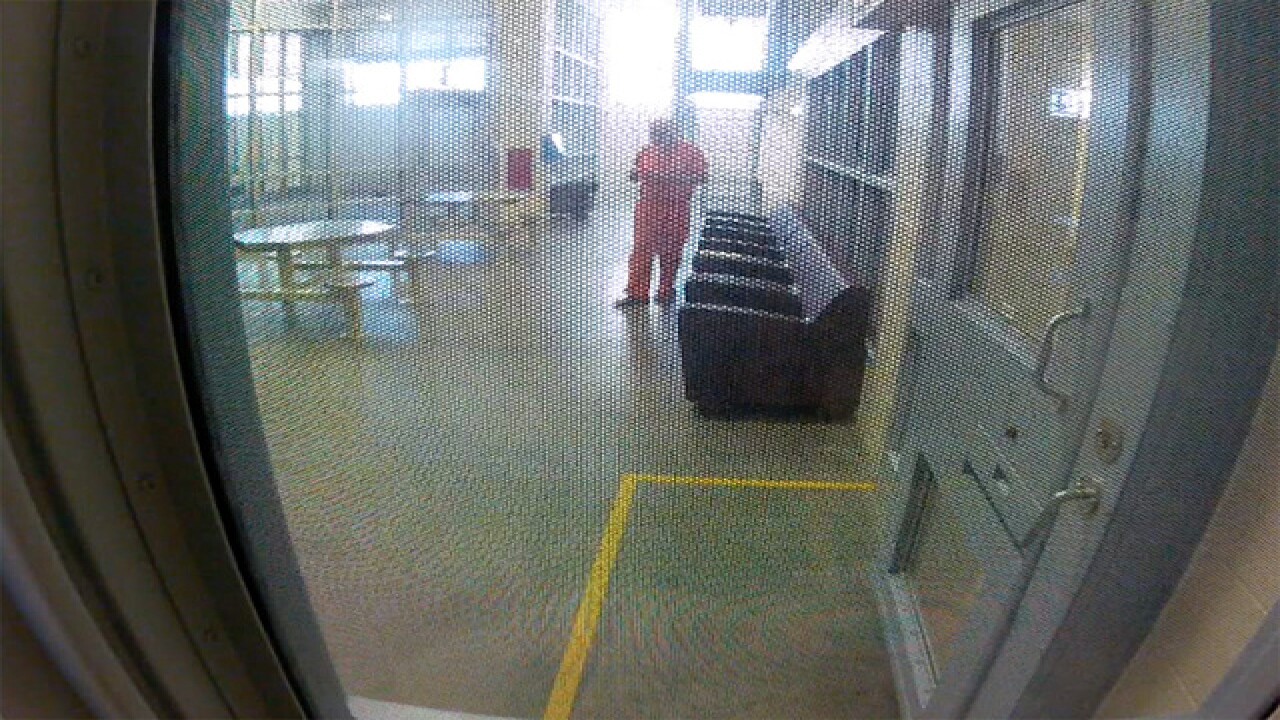 Inside the Douglas County Jail, the stories of opioid addiction are heartbreaking.

"I tried it and ever since that day I was doing it, every single day since then and since the age of 15," said 22-year-old inmate Mariah Santistevan.

"This year was the first time I ever tried it, and it just like that [snaps his fingers] -- it spreads like wildfire," said 20-year-old inmate Marquese Mitchell.

In Mitchell's case, he said his heroin addiction cost him everything.

"I had a scholarship to the [Colorado] School of Mines, I wanted to go to be a math teacher and my first felonies took away my scholarship," he further explained.

Mitchell and Santistevan are just two of the faces of America's heroin epidemic, something deputies at the Douglas County Jail said they deal with on a daily basis and the hardest part is often detox.

"They get very sick vomiting, diarrhea which is why people die from dehydration," said Jennifer Glenn, the Health Services administrator at the jail.

"The withdrawals are something that I watch, every deputy, every civilian in here watches closely because we all know, minutes could be the difference between life and death," said Captain Kevin Duffy, who runs the jail.

Duffy said in the last two weeks they put new protocols in place to better treat opioid withdrawal symptoms and prevent deaths inside the jail.

"We're actually helping them by easing their landing from this withdrawal," said Glenn.

She said the nursing staff is now allowed to give inmates pain medication they can't get addicted to, along with better anti-nausea medicine.

"They definitely take care of you," said Santistevan. "It's something that I would never wish upon my worst enemy, I've never felt so bad in my life."

Inmates going through opioid withdrawal are taken to a special area known as the "k-pod," where they're closely monitored and staff rates their symptoms in stages.

"If they're scoring high -- which means they're withdrawing pretty badly -- we check them more often," said jail nurse Stephanie Russak.

If their vital signs take a turn for the worst, "we will start an IV on them, if they're not responding well to that -- then we will send them to the hospital," said Russak.

"I look at it as, 'it's pay me now or pay me later,' I either budget the money for it now and we're paying in massive lawsuits down the road," said Duffy.

Inmates said critical steps and compassionate care made all the difference.

"I honestly can say it helped save my life," said Santistevan.

The Douglas County Sheriff's Office said it is also looking to launch a pilot program that would focus strictly on inmates suffering from opiate or heroin addiction.