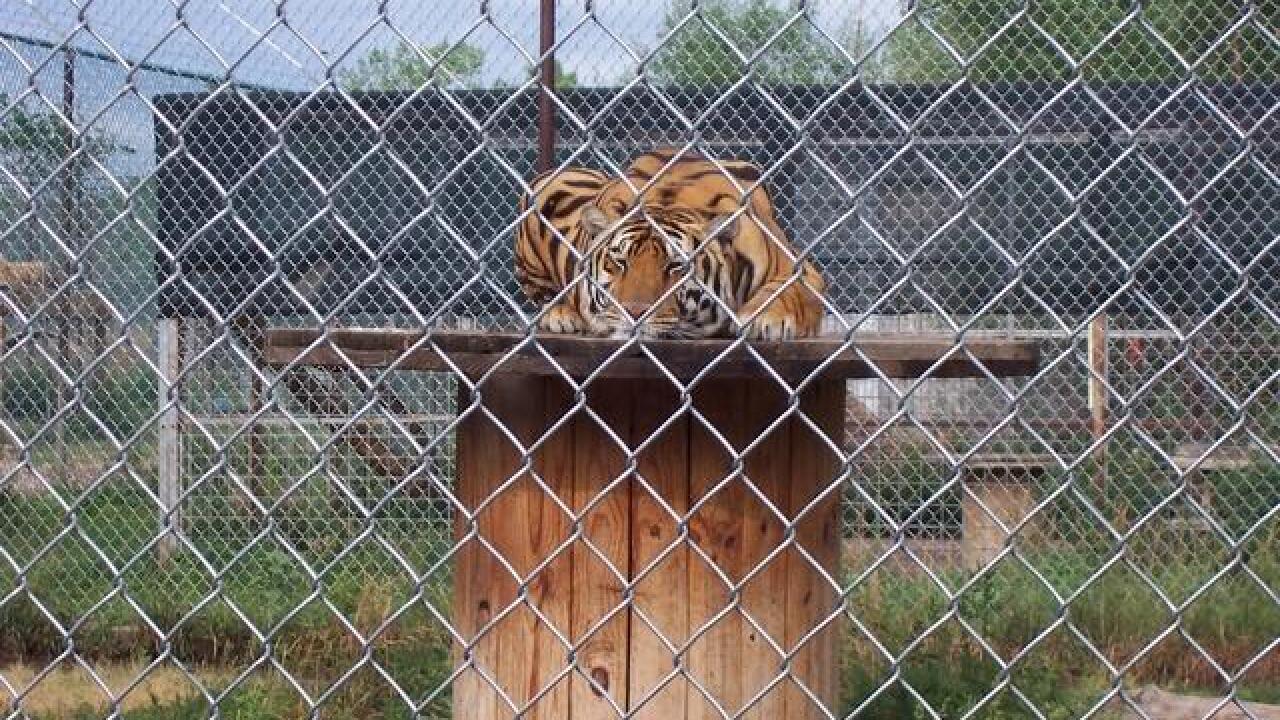 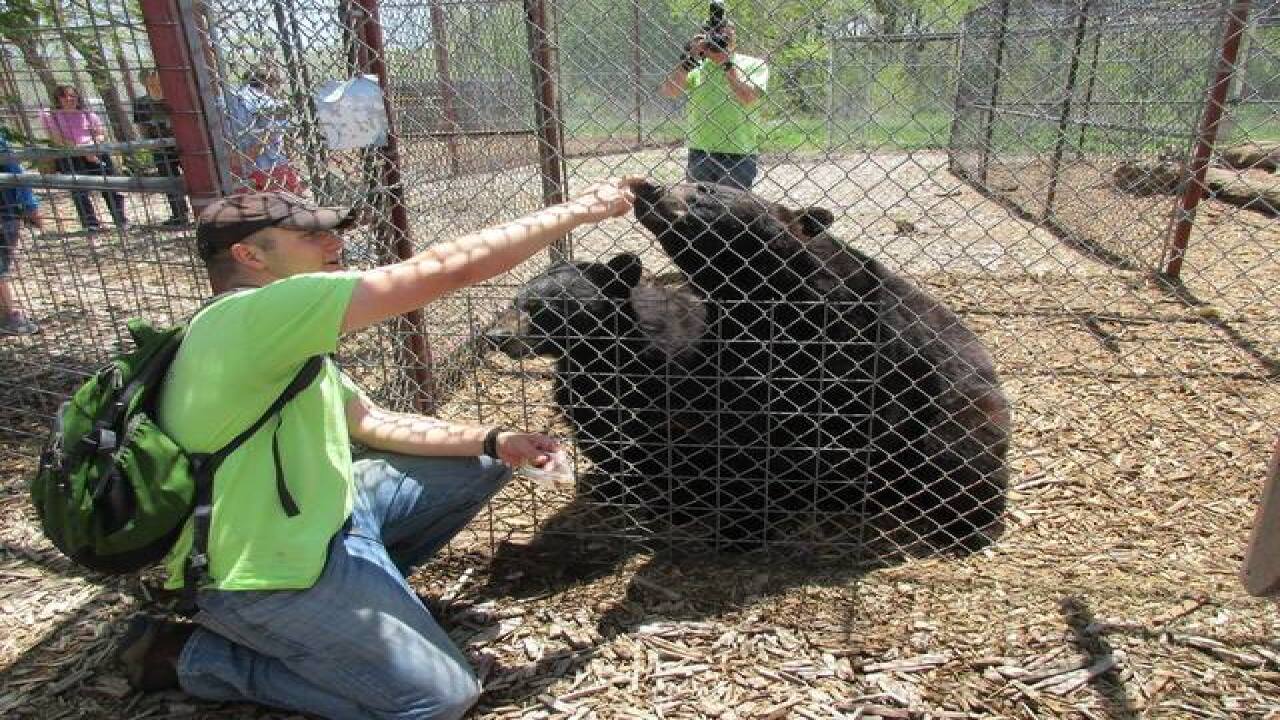 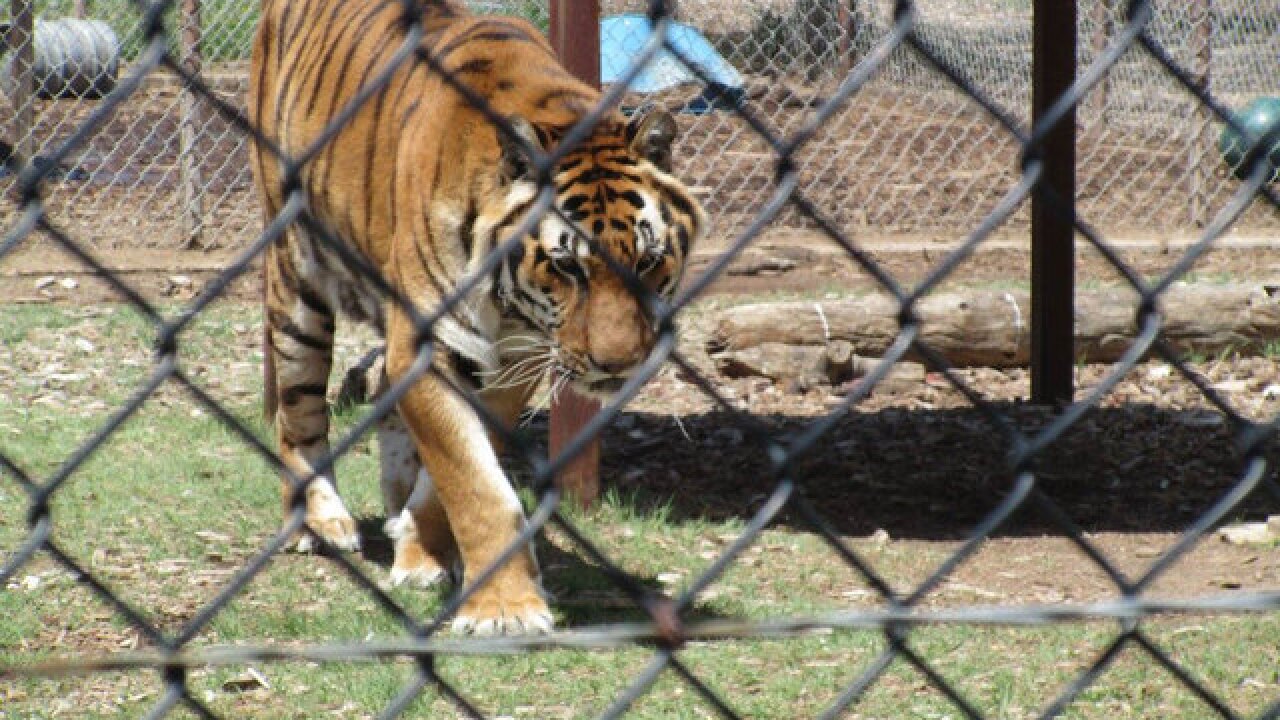 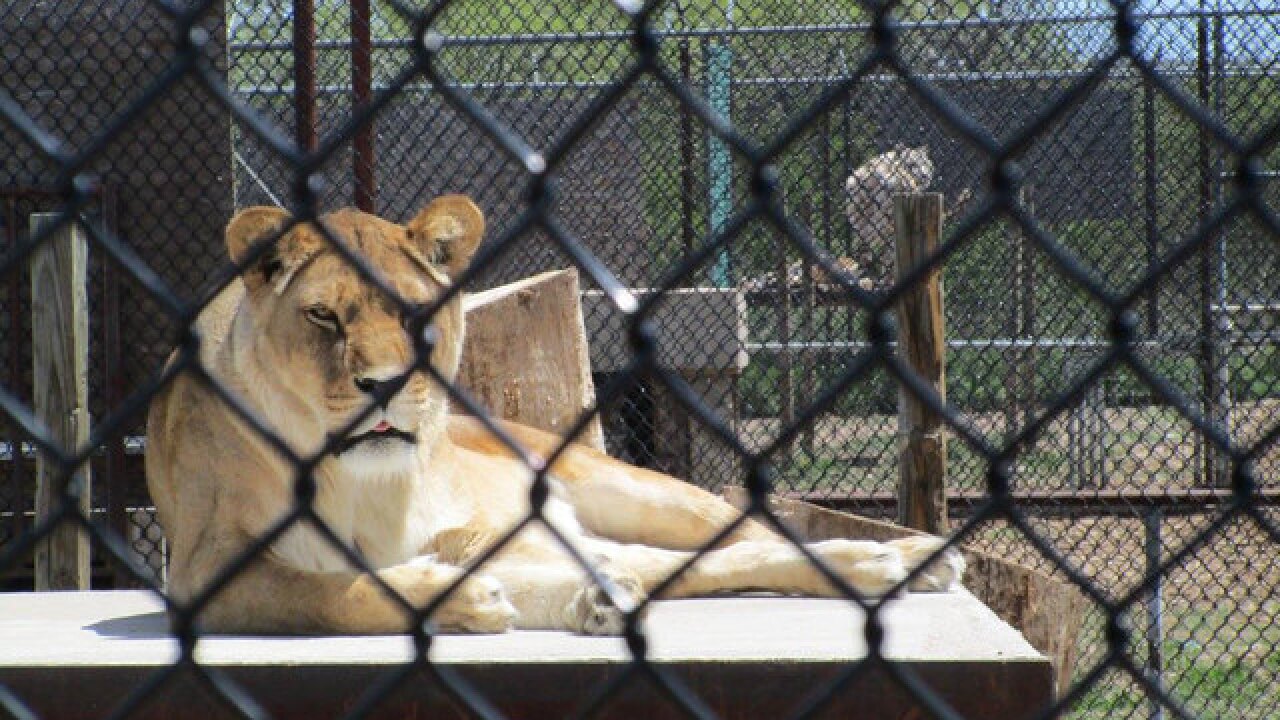 CALHAN, Colo. -- The future of a Colorado wildlife center is up in the air after it was sold to the owners of a wildlife refuge in Arkansas.

Serenity Springs Wildlife Center housed tigers, lions, bears and other animals at a facility east of Colorado Springs for more than 20 years.

The owner, Nick Sculac, wrote on Facebook that he sold the facility because he was diagnosed with cancer.

"I have not been well," Sculac wrote. "I have decided that it was best for the animals that I have promised a forever home to that I find someone to take over the facility."

Turpentine Creek founder Tanya Smith told Denver7 she moved to Calhan last month and decided the number of animals needed to be downsized and the facility needs to be improved.

"[We] need to make the [animal] areas larger and the fences taller," Smith said to be licensed as a wildlife sanctuary.

Smith hopes to reduce the facility, now named Turpentine Creek Wildlife Refuge Colorado, to about 20 animals. However, she doesn't know if the facility will stay open, or close.

"My board has given me 60 days, I have about 30 days left, to present a business plan," Smith said.

Smith said things will change at the Colorado refuge.

"There’s always been cubs at Serenity Springs, so things will be different here," Smith said. "Our organization does not breed, buy or sell animals."

Smith is looking for volunteers and corporate donors. Learn more about the Colorado rescue on Turpentine Creek's blog and follow developments on their Facebook page.