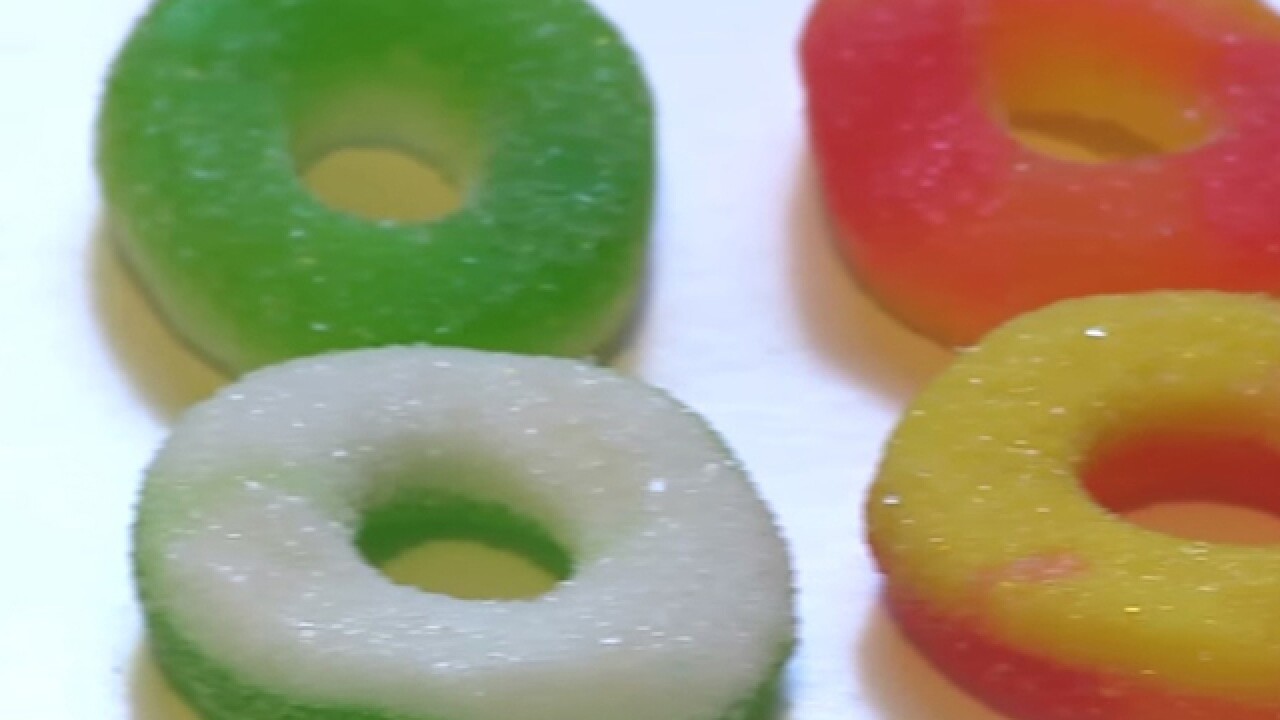 While unattended on Wednesday night, the child was able to eat the edibles, police said.

The toddler was taken to the Memorial Central Hospital, and was later released.

Police say the parents were cited and released.