One in custody after shooting at Broomfield Walmart; no injuries reported
NewsColorado Springs Area 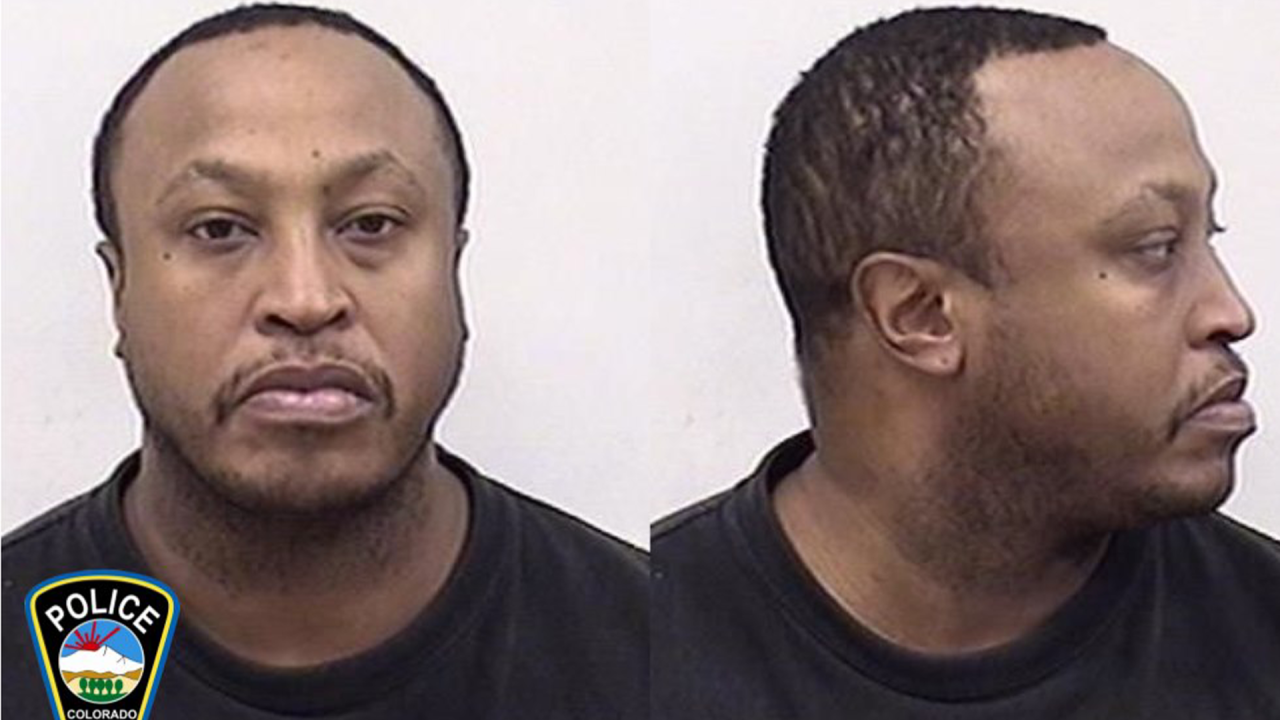 COLORADO SPRINGS — A Colorado man has been arrested in a cold case for the second time since December, police said.

Rodric Donley, 43, now faces charges in the October 2010 killing of a man who was found inside of a vehicle in a parking lot at the Rustic Hills Park Apartments in the 1200 block of Potter Drive, according to a police news release. The victim, Martique Webster, 37, was suffering from apparent head trauma and taken to a hospital, where he died.

Investigators worked the case over the last decade and were eventually led to Donley, police said. More information about the case was not released.

When police obtained an arrest warrant for Donley in Webster's killing, he was already in custody at the El Paso Detention Center for another cold case, the 2014 killing of Jamanion Keys.

Police on Oct. 7, 2014, found Keys in a parking lot, suffering from multiple gunshot wounds. Keys was taken to a hospital, where he died, and the case went cold until Donley's arrest this past December, police said.

Police on Thursday served Donley an arrest warrant in Webster's killing at the jail, where he has been held without bond. Donley's next court appearance is for the Keys case and scheduled for Jan. 31, according to online jail records.