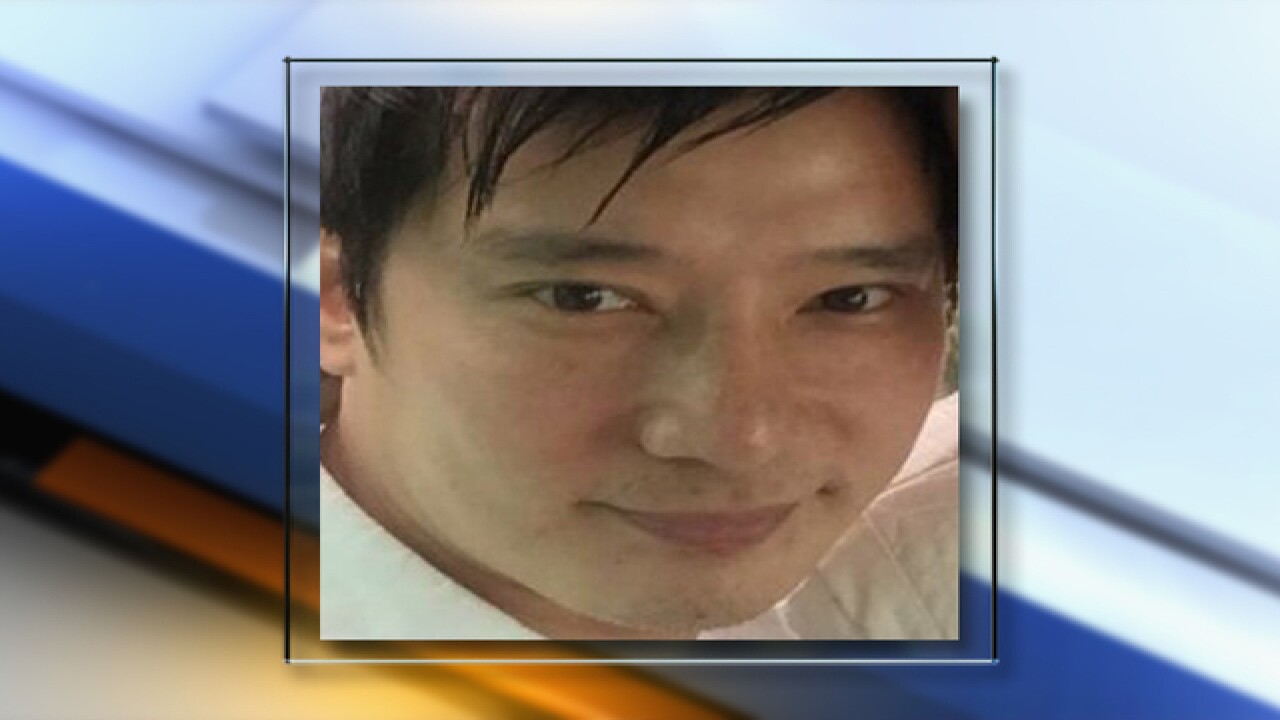 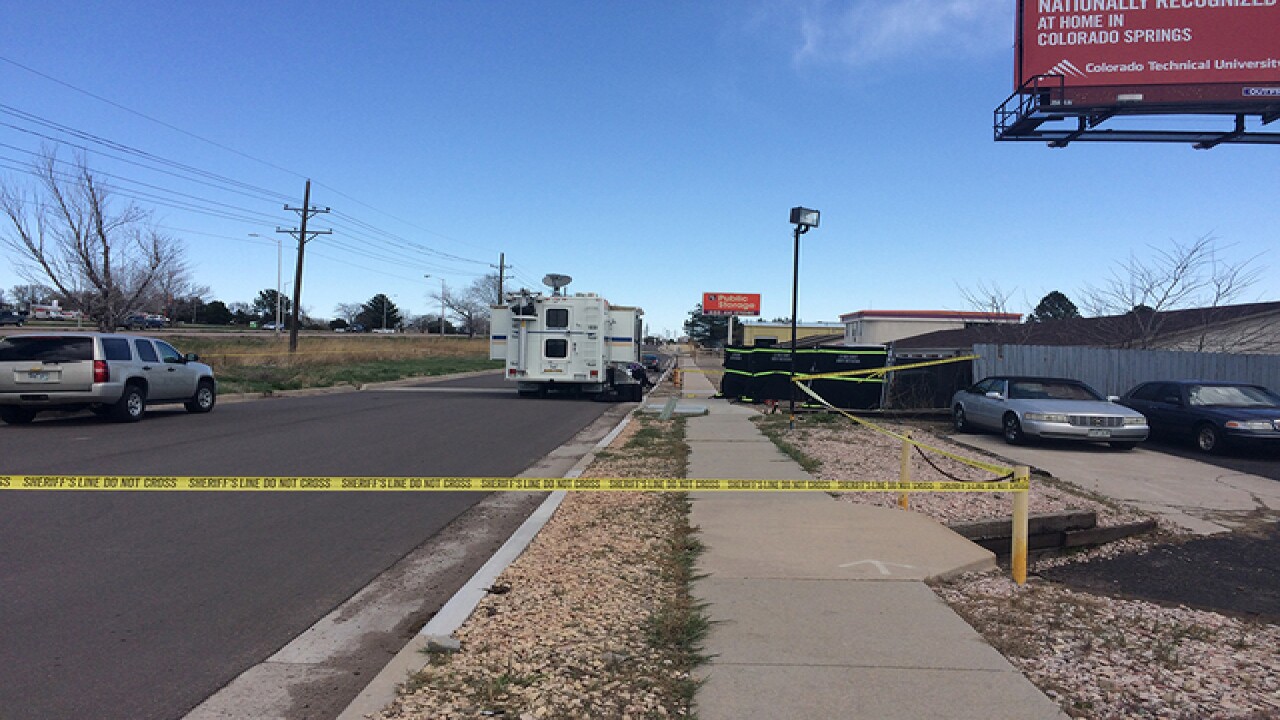 The El Paso County Sheriff's Office is investigating a possible murder after a body was found in a storage shed.

Sheriff's office spokeswoman Jacqueline Kirby says investigators are questioning a person of interest who was arrested on Friday at the Seattle-Tacoma International Airport while trying to board a flight to Hong Kong.

Authorities were investigating the report of a missing person when they went to a public storage facility and found a body in a minivan inside one of the units.

The sheriff's office is not releasing a cause of death and the victim has not been identified.