A $25k reward is now being offered for information 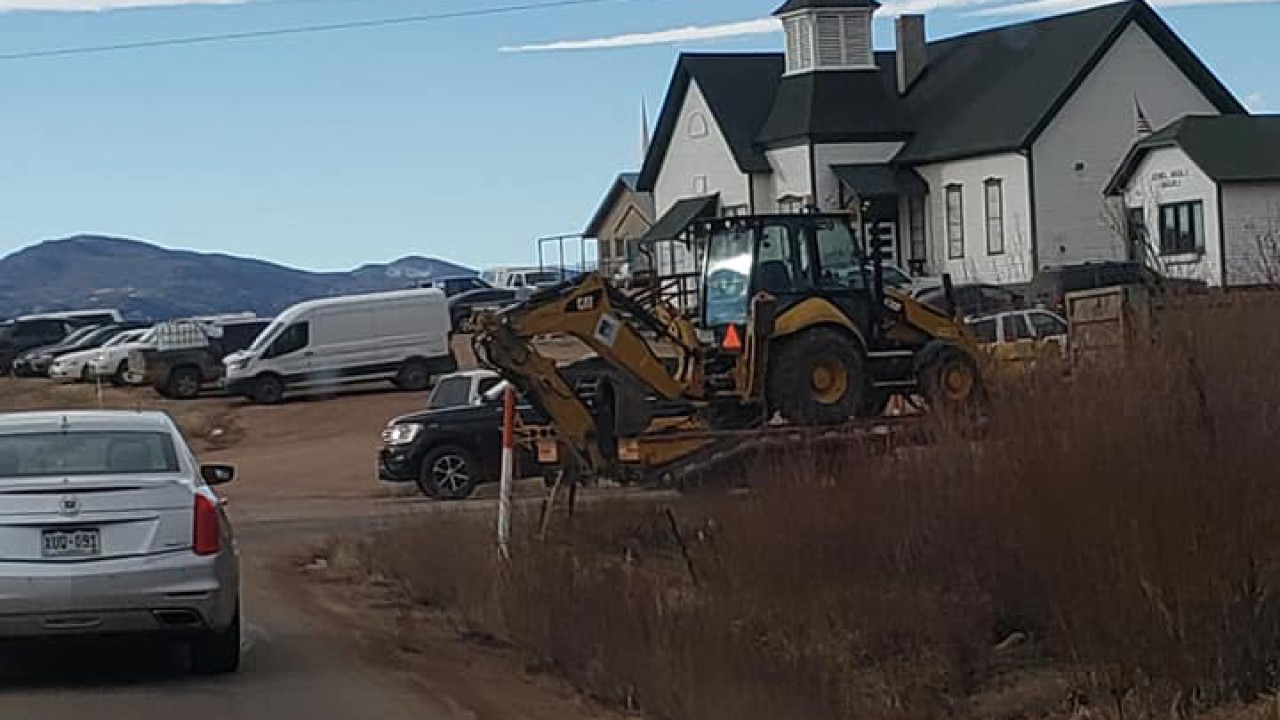 Investigators are working around the clock as they continue to search the home of Kelsey Berreth’s fiancé in Florissant for a second straight day, the Woodland Park Police Department Chief said in a press release Saturday. 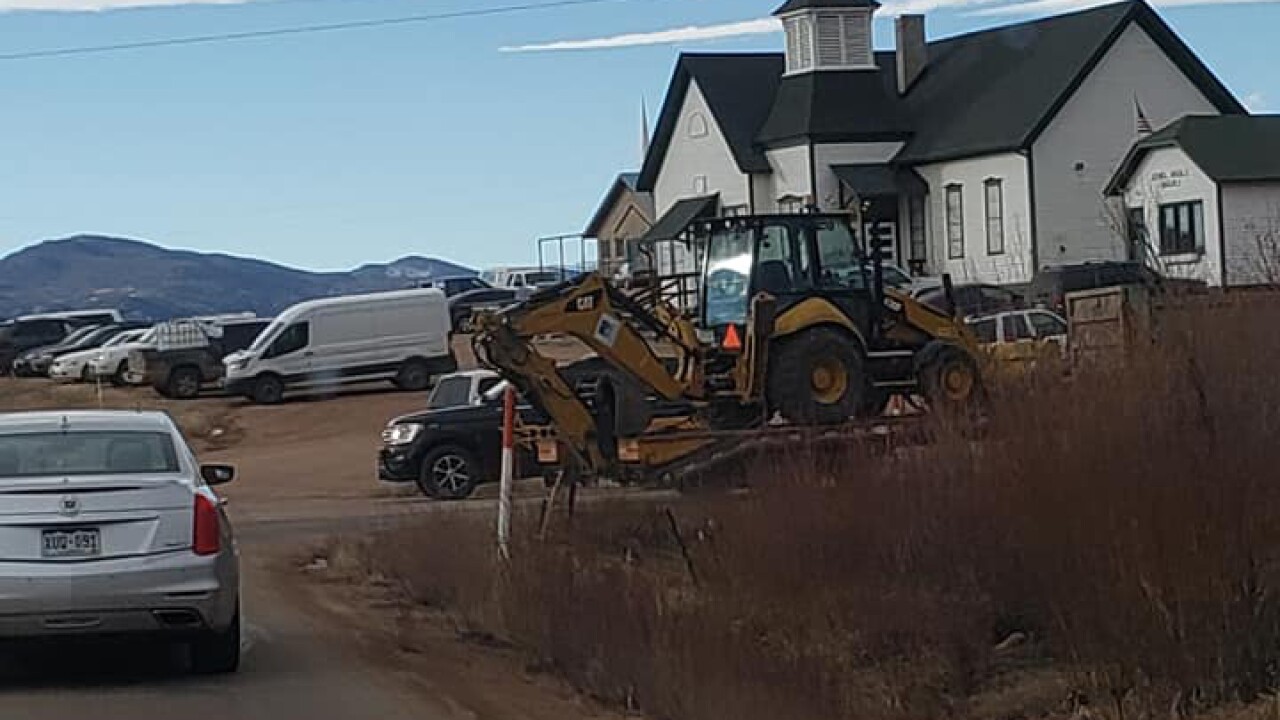 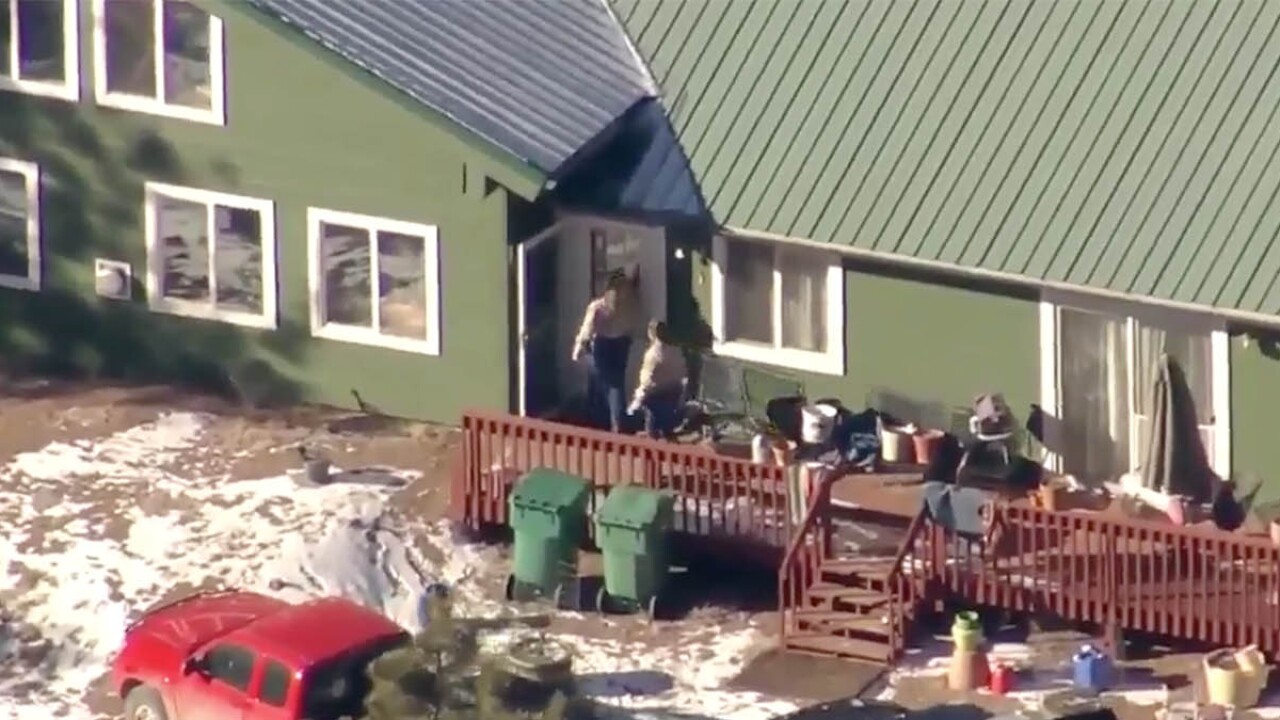 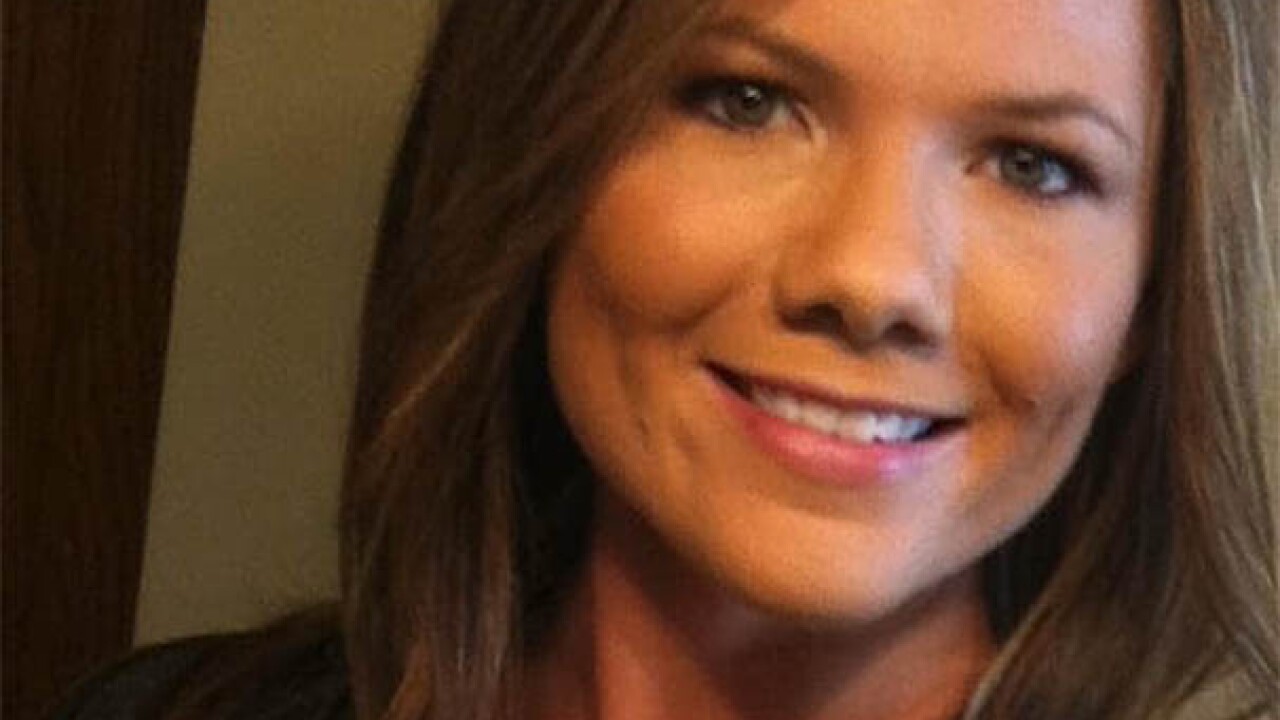 TELLER COUNTY, Colo. – Excavation equipment was brought in by authorities to the home of Kelsey Berreth’s fiancé in Florissant, as they continued to search for the missing Woodland Park mother for a second straight day on Saturday.

The multi-jurisdictional task force is searching the 35-acre property of Patrick Frazee, who has not been ruled out as a suspect in Berreth’s disappearance.

Details about what the search would cover on Saturday were not released, but photos obtained by Denver7 from one of Frazee's neighbors showed a backhoe being escorted in by authorities. In a press release Saturday, Woodland Police Chief Miles J. De Young stressed the case “is the number one priority for the Woodland Park Police Department.”

De Young said the couple’s 1-year-old daughter remains with her father, who is continuing to cooperate with law enforcement during the investigation.

He also said his department has been in contact with the Teller County Department of Human Services in regard to the child’s custody, adding that department “does not have evidence that [the child’s] safety is at risk while in Patrick Frazee’s custody.”

During a press conference Friday, De Young said there were “a number of other things” done up through Thursday night that led to a judge signing off on a search warrant of Frazee’s home.

Berreth, 29, has not been seen since Thanksgiving . She was spotted on surveillance video at a Safeway in Woodland Park that day. Her cell phone pinged about 800 miles away in Idaho on Nov. 25.

De Young said late Saturday afternoon that the police department had received an anonymous donation that would pay $25,000 to anyone with information that leads to Berreth's location or safe return. A donation fund has been set up in Berreth's name at Wells Fargo bank branches.