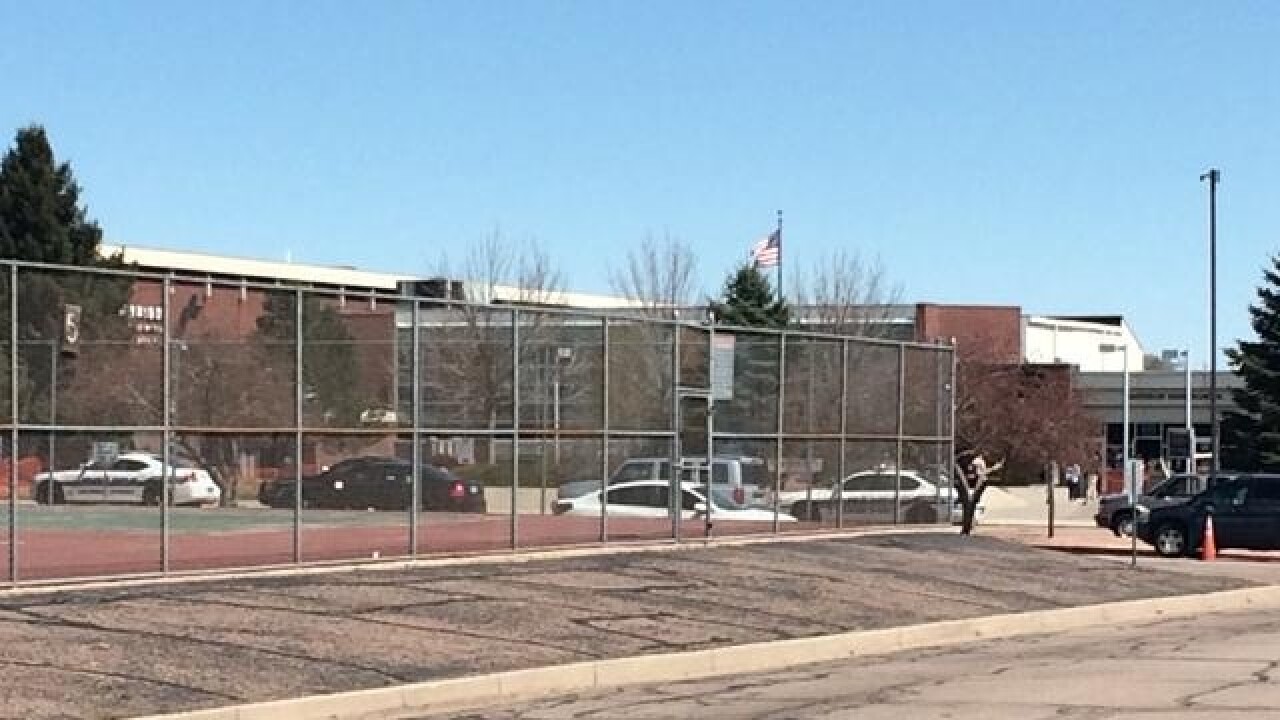 Police in Colorado Springs are investigating a stabbing involving high school students that happened during an off-campus lunch.

Officers said two victims were taken to the hospital. Their conditions have not yet been released.

"A student has been detained as a part of this investigation," Colorado Springs police said.

While officers were investigating the stabbing, a police officer was assaulted in front of the high school.

"The assaulted officer did not require medical attention," police said. "An individual has been taken into custody for the assault on the officer."

Police did not release any other details about the incident involving the officer.