Skiers warned to look out for moose on slopes 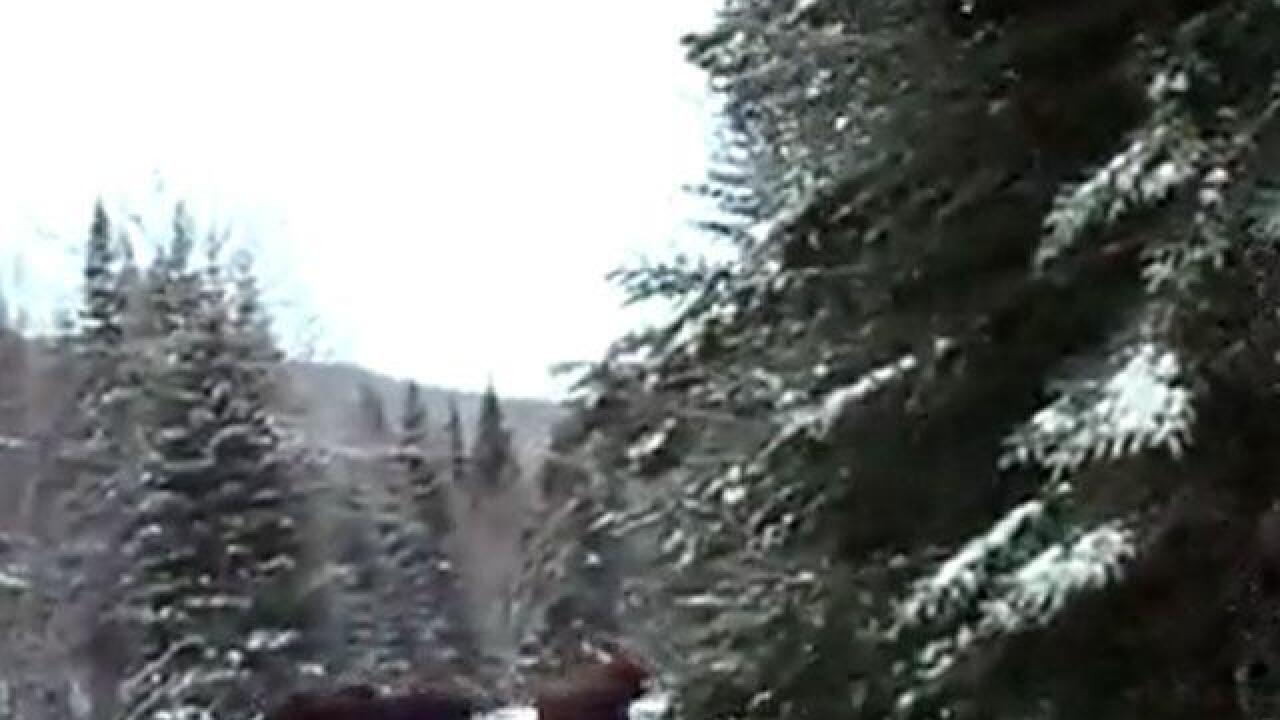 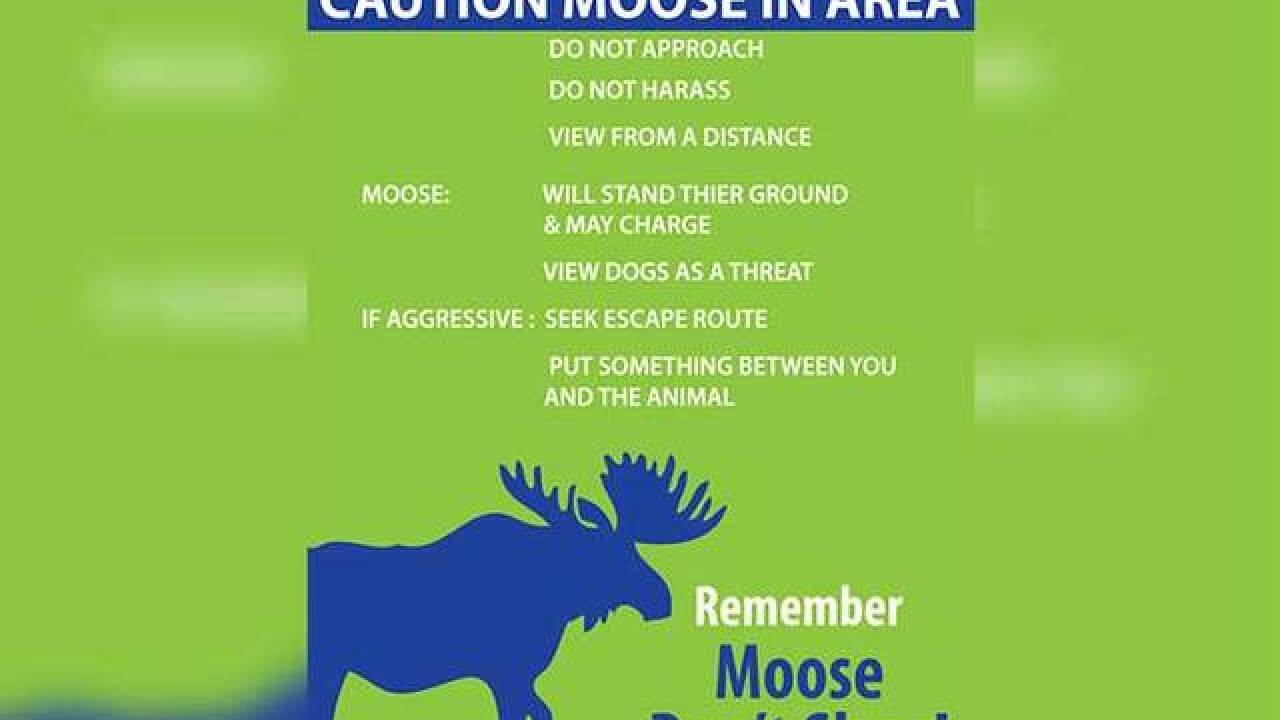 Colorado's growing moose population has presented new hazards for skiers as more of the animals have shown up at ski areas.

The Denver Post reports that Winter Park and Steamboat resorts have installed signs warning skiers and snowboarders to stay away from the migrating moose. At Winter Park, a wounded bull has settled alongside a trail, where state officials hope it will recover and eventually move along.

Wildlife managers have been transplanting moose to Colorado for decades. The state's moose population has grown to about 2,500 and has largely been unchecked because wolves and grizzlies, their natural predators, are not established in Colorado.