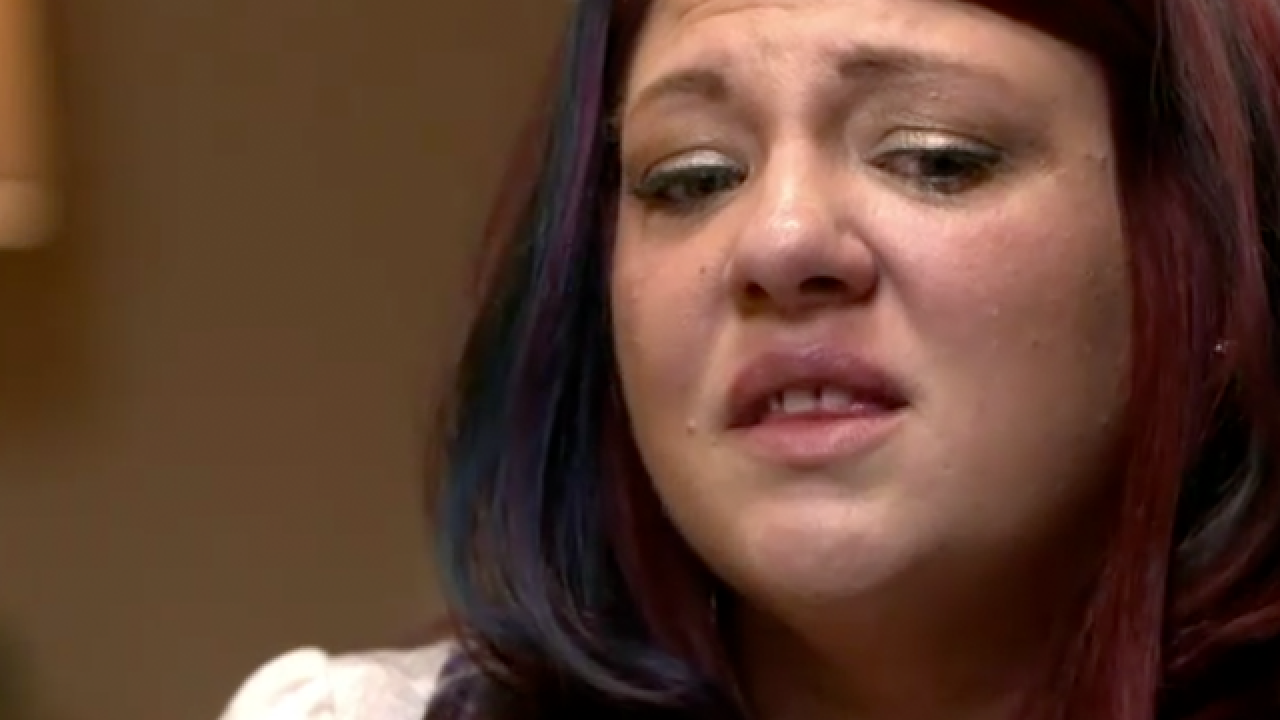 FREDERICK, Colo. — A close friend of Shanann Watts rushed to the family's Frederick home when Shanann failed to return her calls the morning of August 13. She told ABC News that she knew immediately that something wasn't right.

“I knew [Chris Watts] had something to do with it the day I was at his house with him, but I didn’t want to think that,” Nickole Atkinson told ABC News.

“Anyone in their right mind will start piecing things together and think something had happened, but you don’t want to go there. You want to believe the best in people,” she added.

According to an arrest affidavit released Monday, Shanann Watts arrived home from a work trip just before 2 a.m. last Monday and was dropped off by Atkinson. But Atkinson became concerned when Shanann missed a 10 a.m. doctor’s appointment.

“Shanann usually texts me after a trip like that because she wants to hit the ground running, and if I don’t answer by a certain time, she will usually call me,” Atkinson said. “I figured when I woke up I would have a text from her, so I blew it off and thought maybe she was tired.”

Atkinson found Shanann’s vehicle in the garage and the car seats inside. She called Chris and asked him to come home because she was worried that Shanann may have suffered a medical episode and passed out, according to the affidavit.

“I called Chris back and let him know that I called [the police] and that he needed to come, and he was not being receptive over the whole thing,” Atkinson said.

Atkinson said Chris Watts told her that Shanann was with friends, but she was having a hard time believing that.

“I know I’m not close will all of Shanann’s friends, but I know most of them, and we’ve met through (multi-level marketing) events or birthday parties or something,” she said. “He just kept saying that he didn’t know where she was and that she was on a playdate. But he couldn’t give us the name of the friend.”

Chris Watts was formally charged Monday with nine felonies in the case, including first-degree murder and unlawful termination of a pregnancy, for the deaths of Shanann Watts, and their two young daughters, Bella and Celeste.

The affidavit also reveals that Chris Watts told police that he saw Shanann strangling their daughters on a baby monitor, an allegation he didn’t mention during an interview with Denver7 the day the family disappeared.

In the interview with ABC News over the weekend, Atkinson said Shanann was a devoted mother and that she would never harm her children.

Monday’s document release also asserts that Chris Watts had been having an affair, something Atkinson had heard rumors about before, but she didn’t want to believe it.

Chris Watts told officers under questioning that he and Shanann had been discussing “marital separation” that morning before the time he claimed he went to work. The affidavit says he “informed her he wanted to initiate the separation.” The affidavit says both were upset and crying, and says that Shanann told Chris that she would be going to a friend’s house later in the day.

Atkinson the two had been having problems for several weeks prior to her Shanann’s death. She said Shanann told her that Chris was not acting himself during a recent trip to North Carolina.

“She texted me and said she was going to need a friend now more than ever when she got back,” Atkinson said. “He wasn’t being the loving Chris that he normally was. He wasn’t touching or hugging or doing stuff like that. And he wasn’t being as attentive to the girls as he normally is.”

Atkinson said that Shanann felt “something had changed.” But it wasn’t clear what it was. The affidavit does not detail how investigators discovered that Chris had been having an affair, but says he had denied the affair in “previous interviews.”

Shanann’s body was discovered in a field on Anadarko Petroleum Company property. Court documents show her body was found in a "shallow grave near an oil tank." Her daughter’s bodies were discovered concealed within oil tanks nearby, sources told Denver7. Court documents filed late last week show experts were advised the bodies were in tanks filled with crude oil "for several days." Chris Watts had been an Anadarko employee but was fired by the company Wednesday.