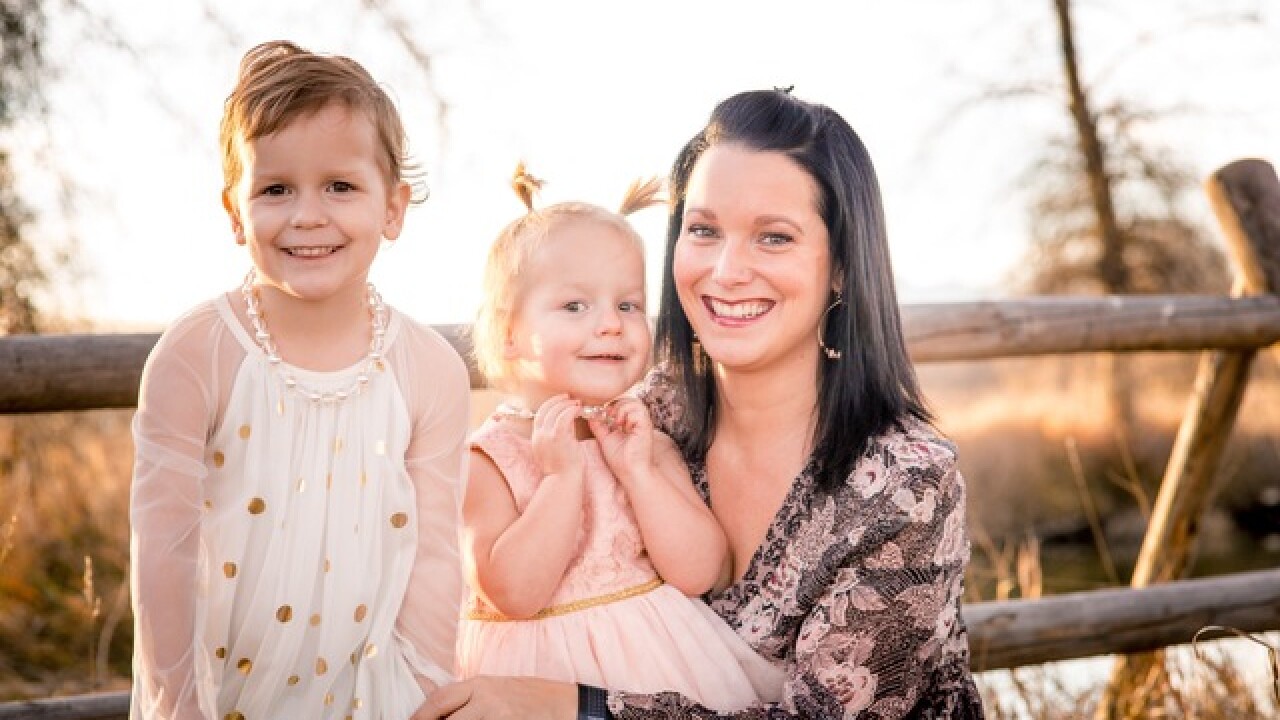 Christopher Watts agreed to pay $6 million to the parents of Shanann Watts, his pregnant wife whom he murdered in their Frederick home last year, though the family likely will never see any of the money.

A judge ordered last week that Watts pay the $6 million to Frank and Sandy Rzucek, marking the end of the civil case. The couple filed the lawsuit last year on the same day that Watts pleaded guilty to killing his family, including two daughters, 4-year-old Bella and 3-year-old Celeste, and dumping the three bodies on a Weld County oil site.

The figure includes $1 million for each of the deaths and $3 million for emotional pain. The amount owed will grow at an 8 percent annual interest rate.

“The Rzucek family has not been the same since August 13, 2018,” a court document states. “They have suffered with anger, loneliness, sadness, and depression. For a substantial period of time following the discovery of their daughter and grandchildren’s murders, they were unable to work, leave the house, or even eat.”

The Rzuceks declined to comment on the finding through their Greeley attorney, Steven Lambert. The attorney previously said the family filed the lawsuit to collect any money Watts might have and to keep him from profiting from the murders should he ever decide to write a book or sell the rights to his story. Watts is serving a life sentence in the Dodge Correctional Institution in Wisconsin.