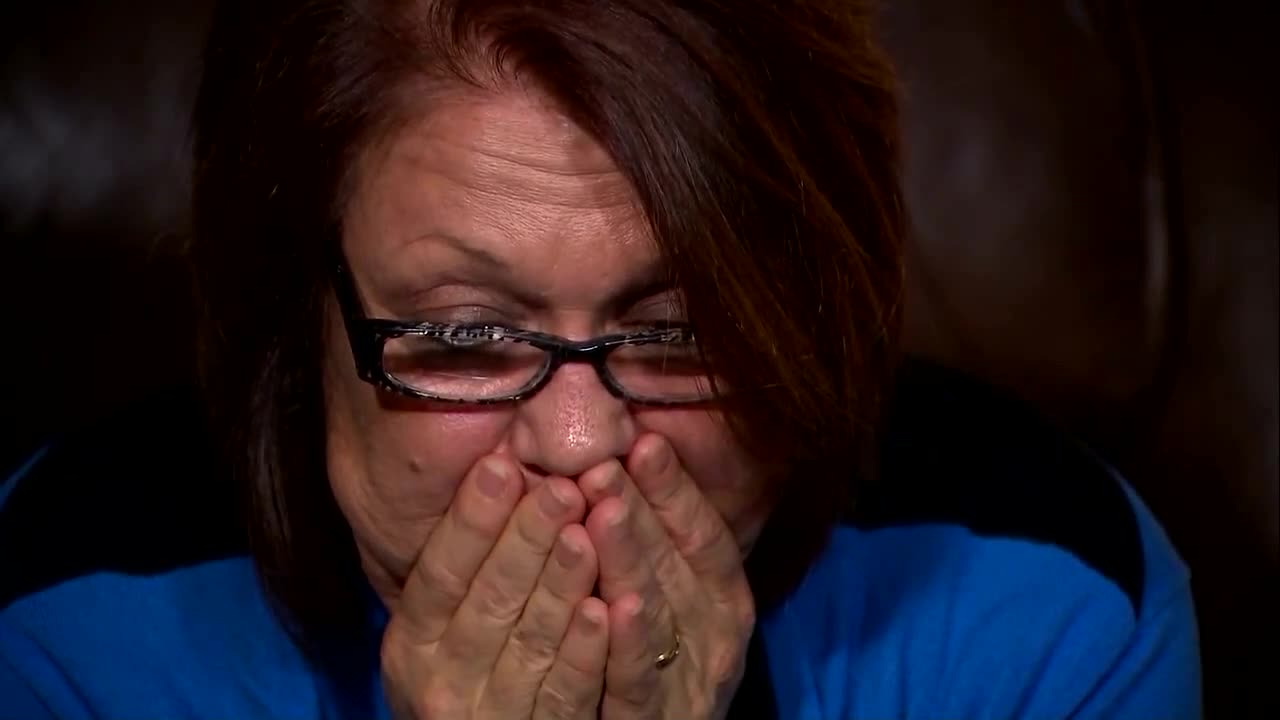 For the first time, the parents of Chris Watts are speaking out about their son’s case. Ronnie and Cindy Watts spoke from their home in Spring Lake, North Carolina to Denver7 Monday. 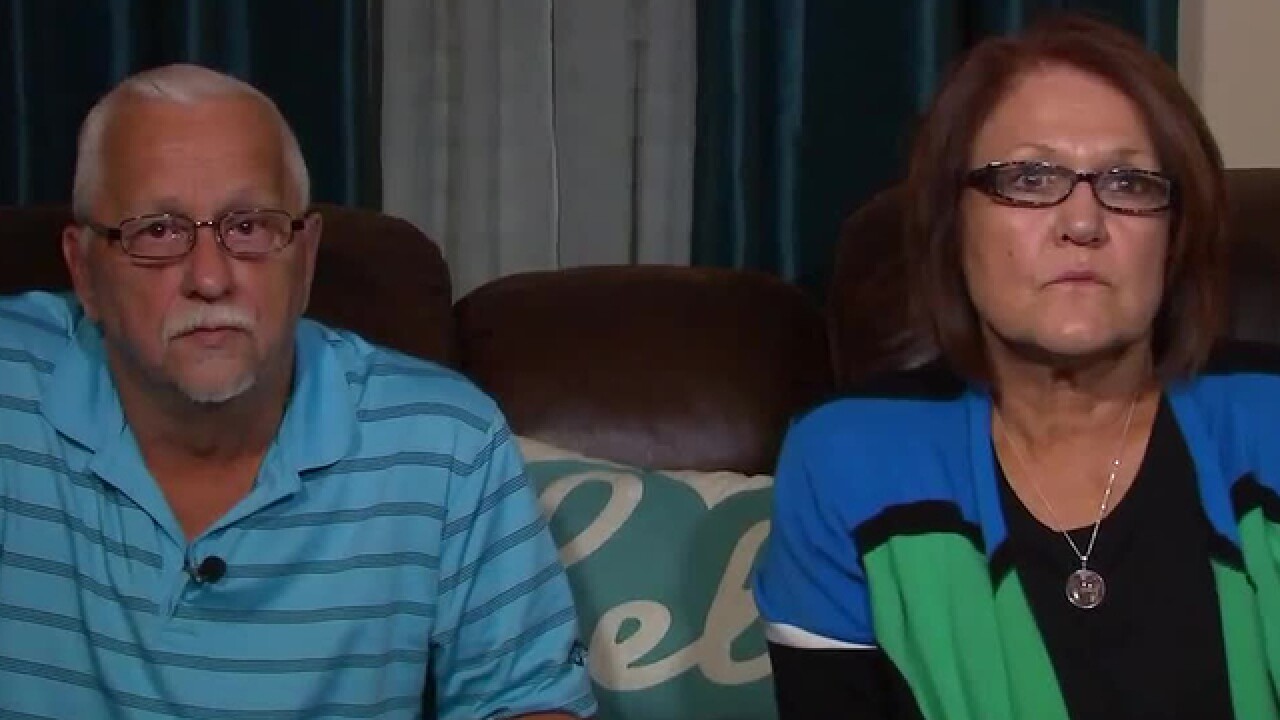 GREELEY, Colo. – The parents of Chris Watts will get the opportunity to provide victim impact statements at their son’s sentencing hearing Monday but their attorney will not be allowed to address the court, the judge in the case ruled on Thursday.

19th Judicial District Court Judge Marcelo A. Kopcow ruled that Cindy and Ronnie Watts should be able to speak in court Monday and deliver victim impact statements in which they could ask the judge for a more-lenient sentence for their son. They can also deliver such statements through a designee, according to the judge’s order.

Judge Kopcow wrote that state law affords the two the right to do so because they are the paternal grandparents of Bella and Celeste, whom Chris Watts pleaded guilty to killing in August along with their mother and his pregnant wife, Shanann Watts.

But Kopcow ruled that the attorney for the two won’t be allowed to address the court.

Cindy and Ronnie Watts spoke for the first time about their son’s case to Denver7 earlier this week, voicing their frustration with the case and questioning the plea deal their son made with Weld County prosecutors, for which he will be sentenced Monday. They also spoke about their negative perception of their daughter-in-law.

Shanann’s family responded by calling the Watts’ statements “vicious, grotesque and utterly false” and said “Shanann’s memory and reputation deserves to be protected.”

On Thursday, the woman who claims she was having an affair with Chris Watts spoke to Denver7’s news partners at The Denver Post. She called what happened to Shanann and her daughters “horrific” and said that Chris had “lied about everything” during their relationship and the period between which Chris dumped his wife and daughter’s bodies at an oil and gas site and his arrest.

Chris Watts agreed to plead guilty earlier this month to nine counts, including five counts of first-degree murder and other charges, in exchange for being spared from the death penalty.

He is expected to be sentenced to life in prison without the possibility of parole at Monday’s sentencing hearing, which is scheduled to begin at 10 a.m. MT.

Denver7 will stream the sentencing hearing live and will have coverage throughout the day.