Dozens of FB groups now dedicated to the murders 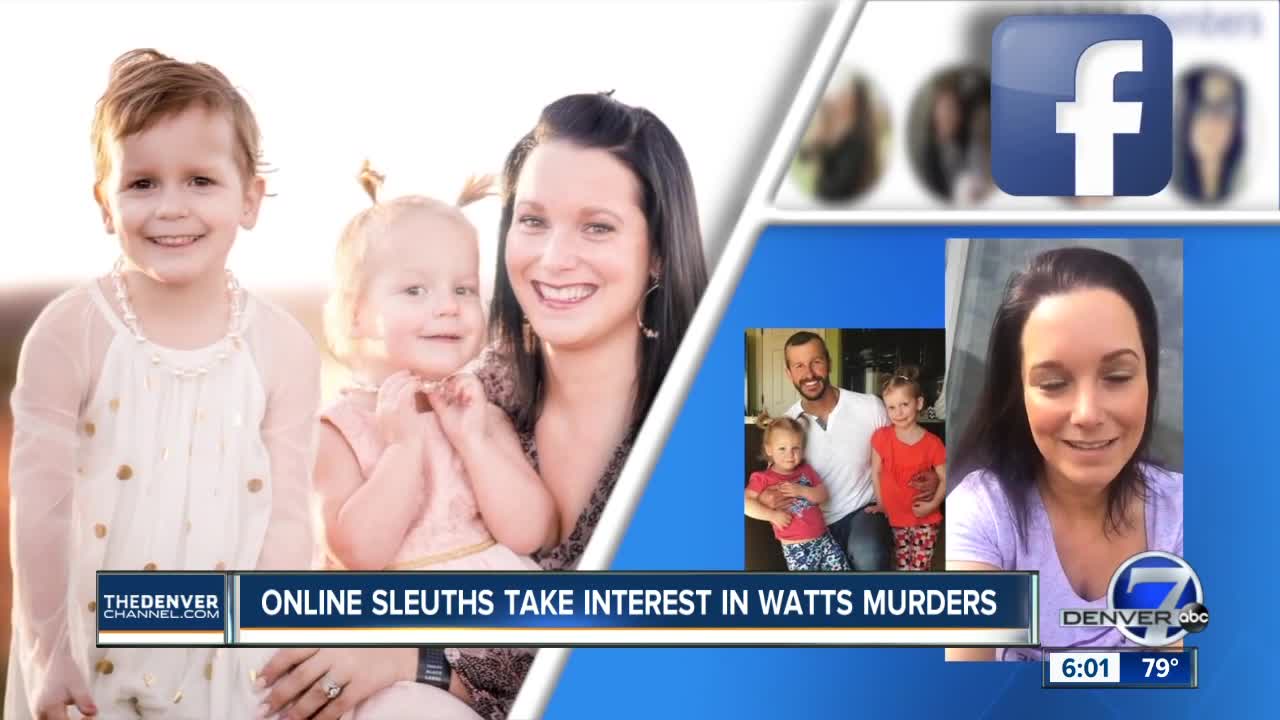 The murders of Shanann Watts and her two girls, Celeste and Bella, in Frederick, Colo. continues to make national headlines. 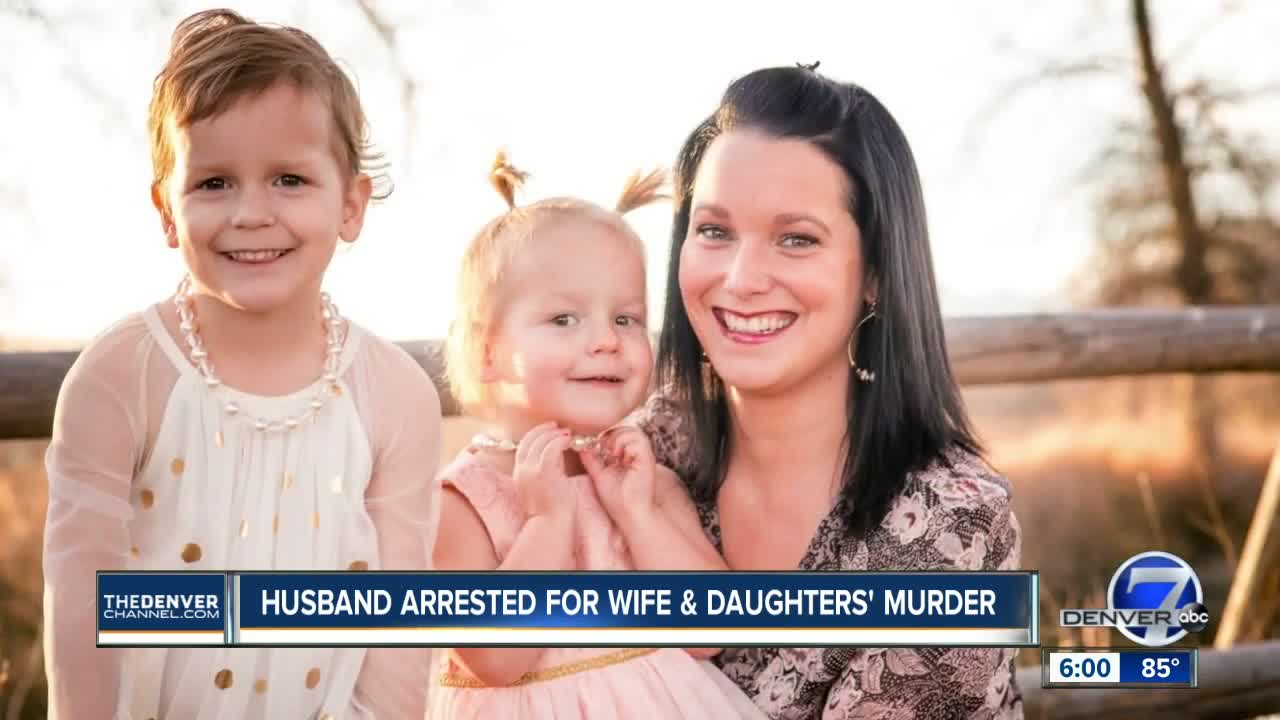 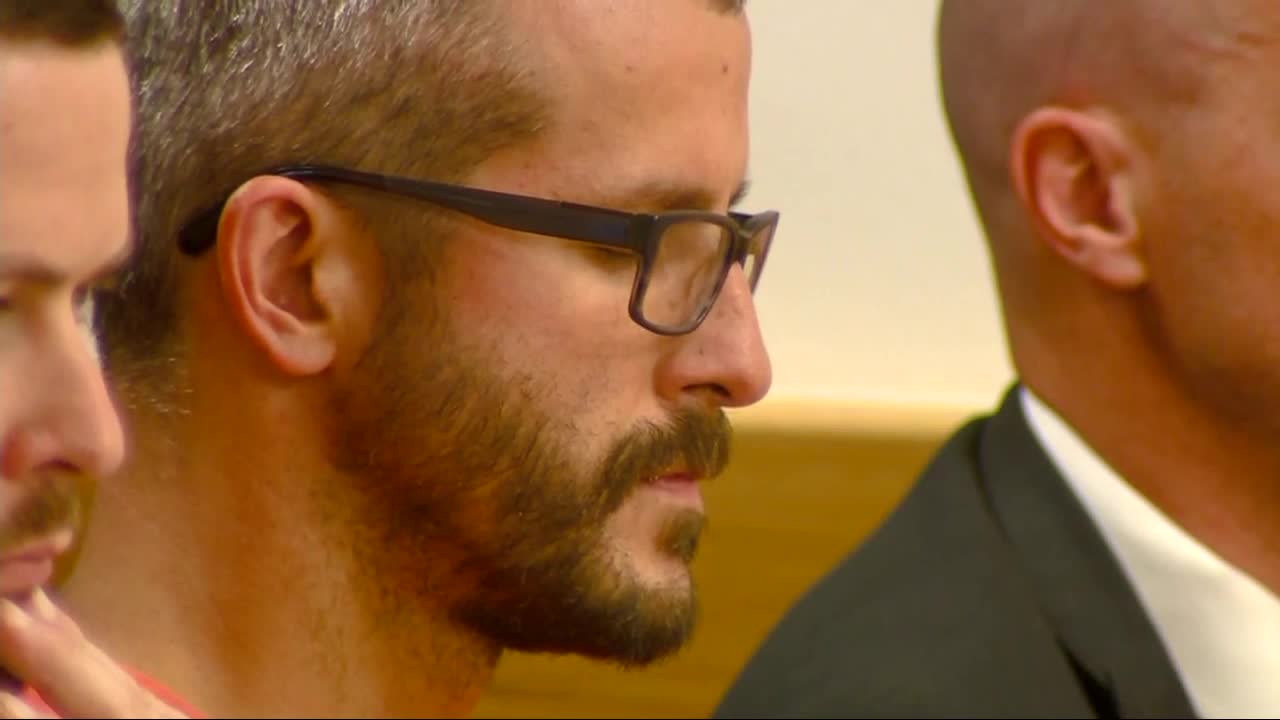 FREDERICK, Colo. -- The murders of Shanann Watts and her two girls, Celeste and Bella, in Frederick, Colo. continues to make national headlines nearly a month after they were first reported missing.

As the world waits for any new information in the case, as well as Christopher Watts' next court date, people have become obsessed with the life Shanann meticulously documented on Facebook.

READ: Everything we know so far about the Chris Watts case

Dozens of public and private groups are now dedicated to the murders. A public group called Prayers for Shanann, Bella Celeste, and Nico has more than 30,000 members. Another has nearly 14,000 members.

Thousands of strangers are now playing detective, posting theories and speculation on what happened after watching and analyzing the very public life Shanann left behind on Facebook.

Shanann painted a portrait of the perfect family on social media. Homemade videos and photos she posted show what seemed to be a doting father and happily-married couple.

"Eight years later, we have two kids, we live in Colorado and he's the best thing that's ever happened to me," Shanann said in one of her Facebook live videos promoting her business.

Other videos show Chris playing with Celeste and Bella while Shanann can be heard from behind the camera laughing and playing along.

But that picture-perfect image was shattered when Frederick police along with Weld County prosecutors arrested Chris Watts for killing his own family and unborn child and then allegedly hiding their bodies at a Weld County oil and gas site where he worked.

People from around the world are now combing through Shanann's Facebook videos for answers or any clue to help them understand how a family who seemed so happy could end this tragically.

Chris Watts' is due back in court on Nov. 19, where prosecutors and his defense will likely have to share more details about what they allege happened behind closed doors.