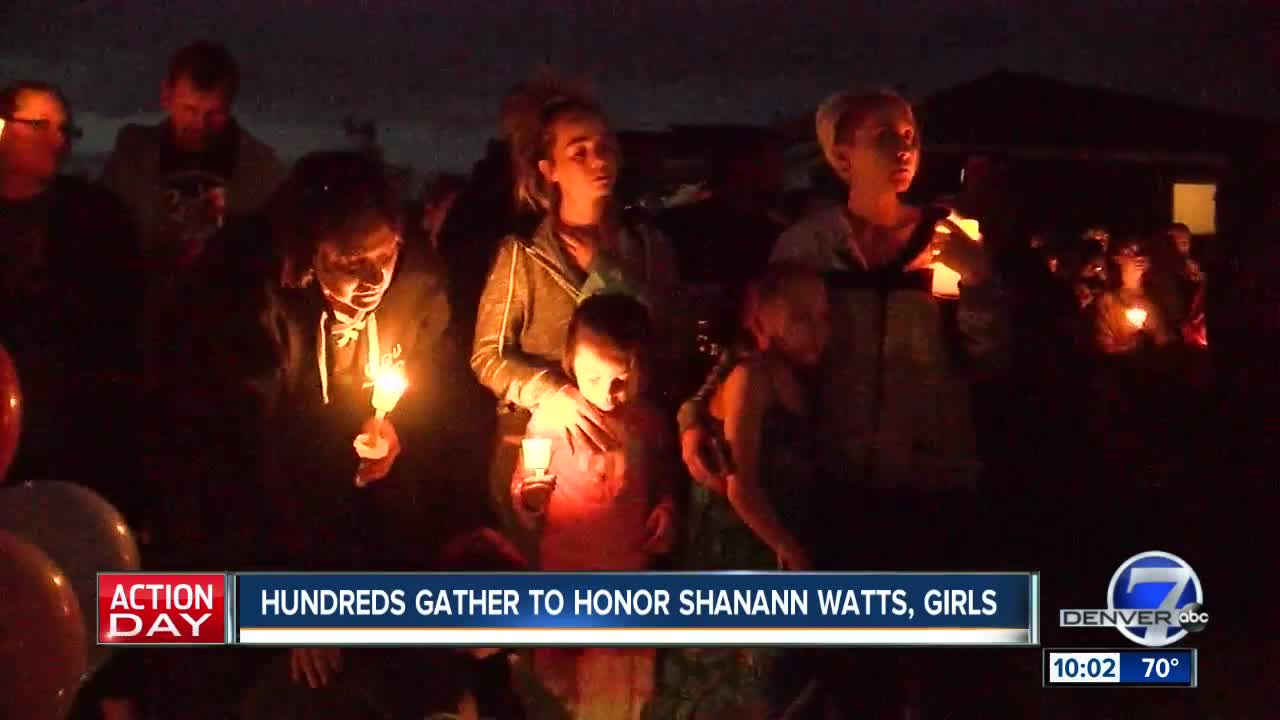 A small town on the plains of Weld County is saying goodbye to the Watts family. 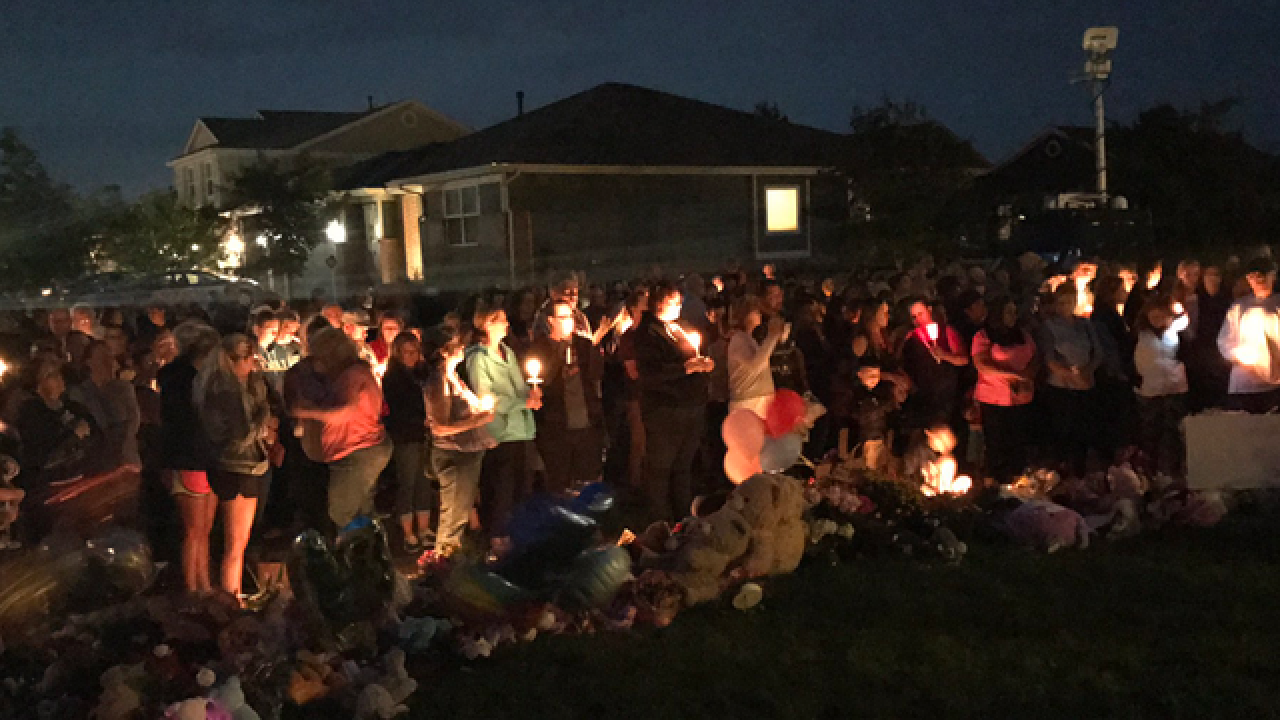 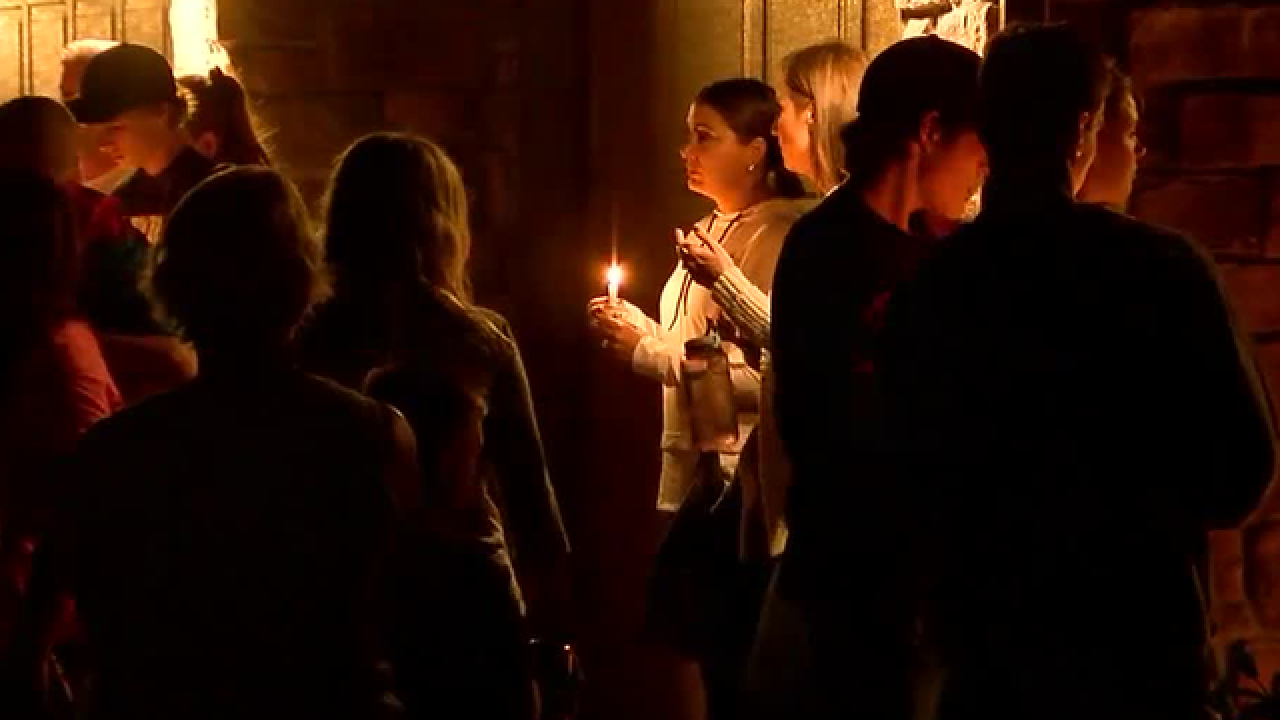 FREDERICK, ­Colo. — A small town on the plains of Weld County is saying goodbye to the Watts family.

Her husband, 33-year-old Christopher Watts, was arrested on suspicion of killing his family and dumping their bodies on and near land owned by Anadarko Petroleum Company , where Chris Watts had been employed. Shanann was 15-weeks pregnant at the time of her death.

The deaths left family and friends searching for answers.

Shanann was one of the first customers to visit Ashley Bell's tanning salon in nearby Dacona two years ago. The two women quickly became friends, and before long they were texting or calling each other almost daily. Their daughters also played together during salon visits.

Bell said she never detected that anything was amiss with the Watts family.

"I just don't understand it," said Bell, who described Christopher Watts as a loving father.

Shanann Watts was from North Carolina, and her parents' next-door neighbor, Joe Beach, said he saw her recently when she visited the neighborhood of modest homes in Aberdeen.

"We were talking about general things, about how her two girls were doing and how life was out in Colorado. She didn't give me an indication that there was anything wrong. She seemed pretty happy."

The town of Frederick, with a population of about 10,000, is 30 miles north of Denver in Weld County. The oil and gas industry is one of the area's largest employers.

The Associated Press contributed to this story