Autopsy reports for Shanann Watts, daughters are complete, in hands of prosecutors and defense 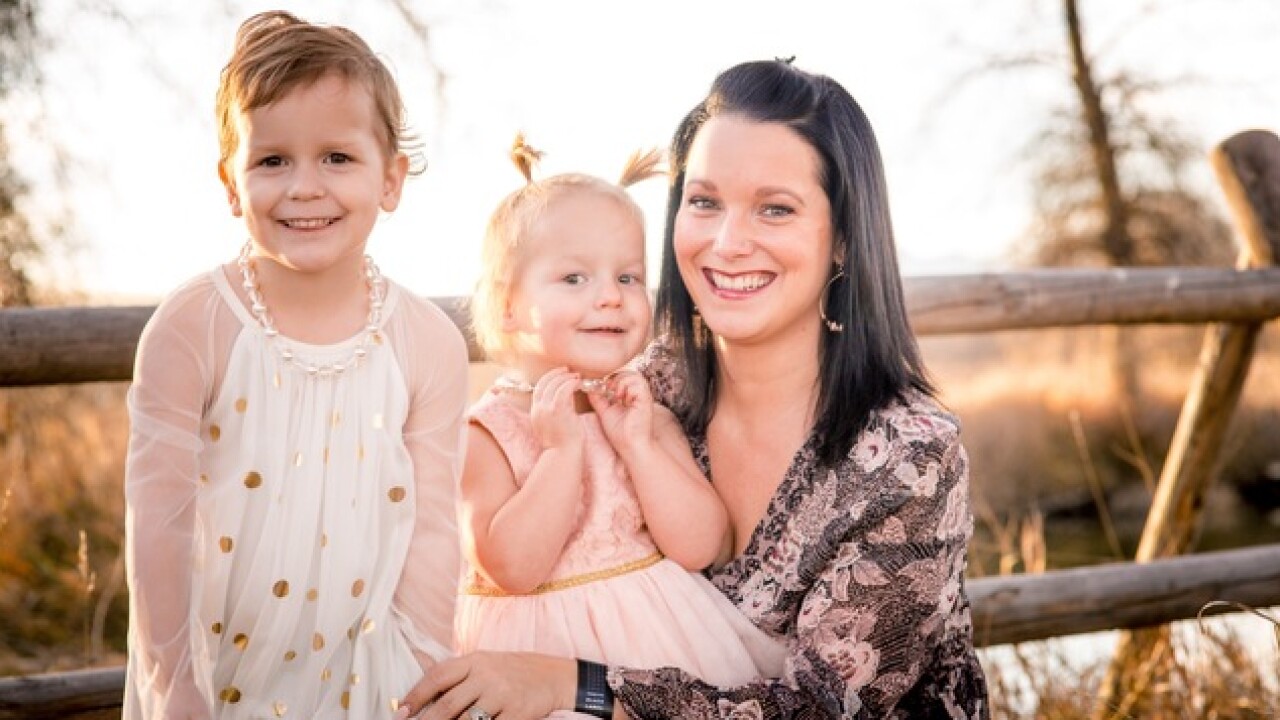 GREELEY, Colo. – The autopsy reports for Shanann Watts and her daughters, Bella and Celeste, are complete and in the possession of Weld County prosecutors, according to a notice filed with the Weld County District Court on Monday.

The notice from District Attorney Michael Rourke says that prosecutors have also provided the reports to Chris Watts’ public defenders as part of the discovery process, according to the filing.

But the autopsy reports for Shanann and her daughters remain sealed by a judge’s order. Rourke and his office previously asked the judge in the case to keep the autopsy reports sealed until Chris Watts’ trial is underway—a request that was granted mid-September.

Rourke argued that disclosing the coroner’s observations in the autopsies “could result in tainting witnesses” in the high-profile case and said the release of the reports could impact the future juror pool.

Autopsy reports are subject to release under the Colorado Open Records Act, but judges are allowed to block their release if prosecutors or defense lawyers can successfully argue they shouldn’t be released because they cause “substantial injury to the public interest.”

According to records released thus far, the bodies of Shanann and her two daughters were found on property belonging to Anadarko Petroleum Company. The bodies of Celeste and Bella were hidden inside an oil tank and Shanann’s was buried nearby in a shallow grave, the documents say.

Watts was arrested and charged with first-degree murder in their deaths, though he claimed that Shanann killed their daughters before he killed her at their home in Frederick. Police and prosecutors have not said officially how any of them died, though court records suggested they were strangled.

Watts remains jailed in Weld County as he awaits a status conference set for Nov. 19.