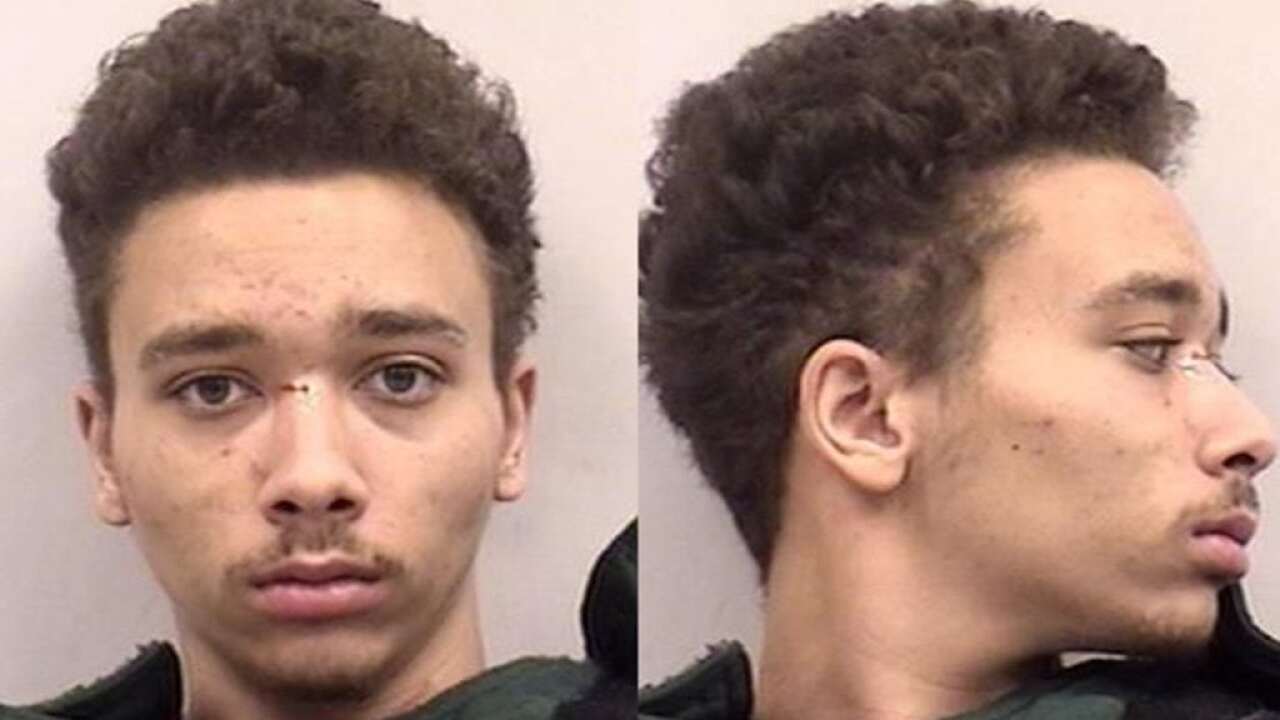 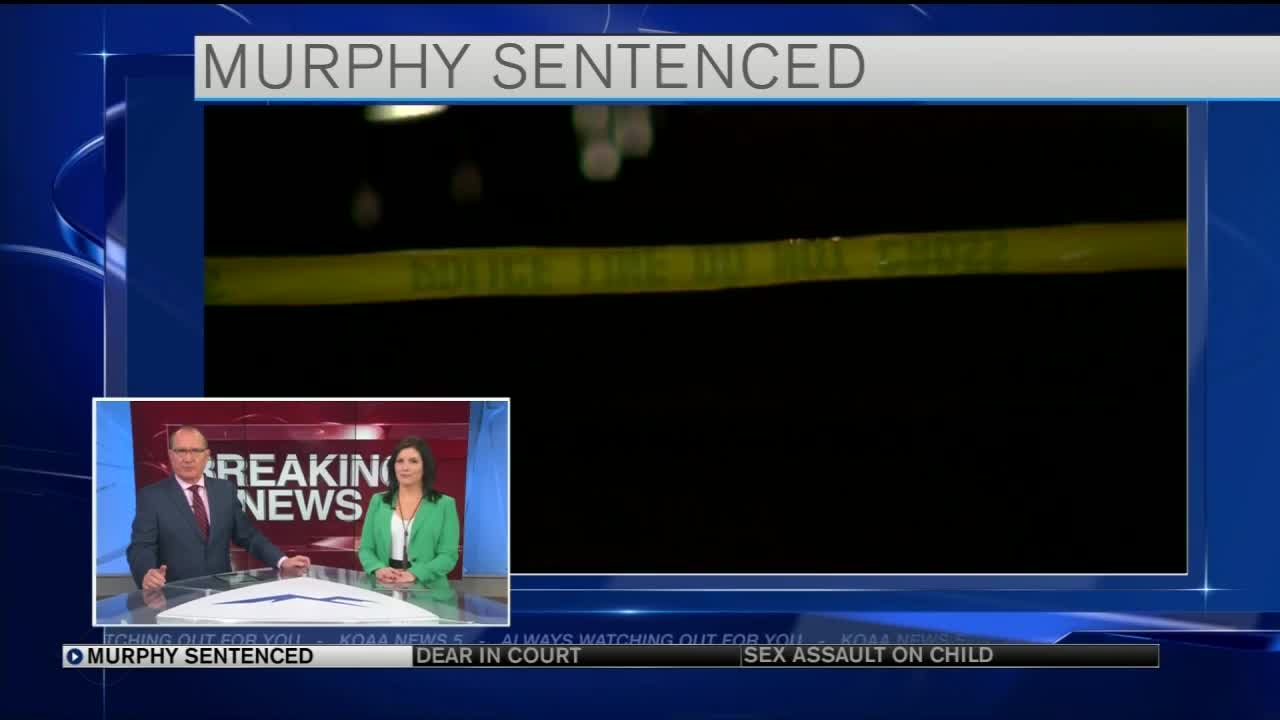 COLORADO SPRINGS, Colo. -- Malik Murphy will spend the next 96 years in prison in the grisly stabbing deaths of his 5- and 7-year-old siblings.

Noah and Sophia Murphy were attacked as they slept in October of 2017; their father was also injured as he rushed to try to help the children.

Murphy, who pleaded not guilty by reason of insanity in the killings earlier this year struck a plea deal, admitting guilt to two counts of second-degree murder and one count of first-degree murder, according to the El Paso County District Attorney's Office. He was immediately sentenced to 48 years for each murder count and to 16 years for the attempted murder.

Murphy's mother, who was present in the courtroom Friday, addressed the court in tears saying, "Each day we're hit with a horrible reality of what happened..." "Now, we've lost 3 children....you stole their lives - they were only 5 and 7 years old."

"We can't say we're pleased or satisfied by today's news -- or that it leaves us at peace. To be honest, the adjective has not been invented that can accurately convey what we feel 787 days after our precious Sophia and Noah were taken from us. Words were not meant to describe the kind of anguish that affixes itself to parents when two of their children are savagely murdered by a third.

The best we can offer is to say we are relieved that we are now able to move forward toward closure, knowing we will never fully have it. Justice has been done in the sense that Malik has been held accountable for his actions. But injustice remains, because our family has been forever shattered.

We will move ahead but we will never move on. We will continue to hold onto God, who has comforted and steadied us every step of this dark journey, and to each other.”

Statement from Vinnie and Melissa Murphy
Copyright 2019 Scripps Media, Inc. All rights reserved. This material may not be published, broadcast, rewritten, or redistributed.