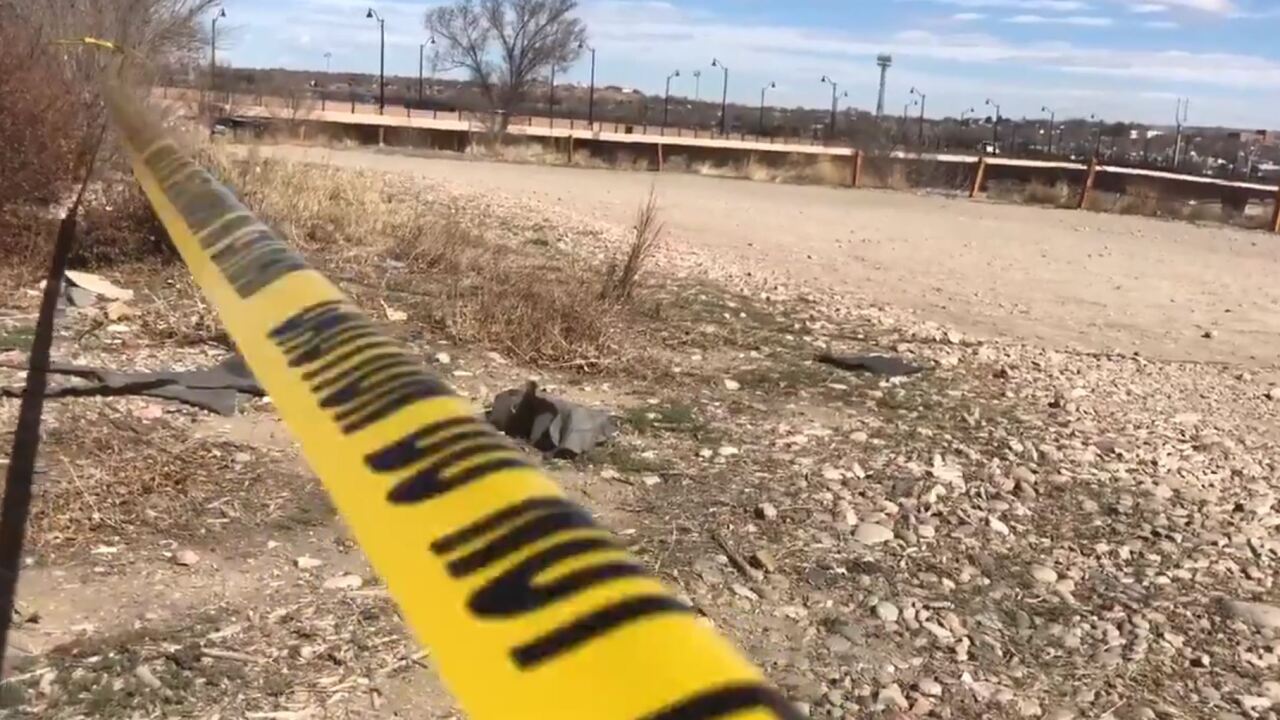 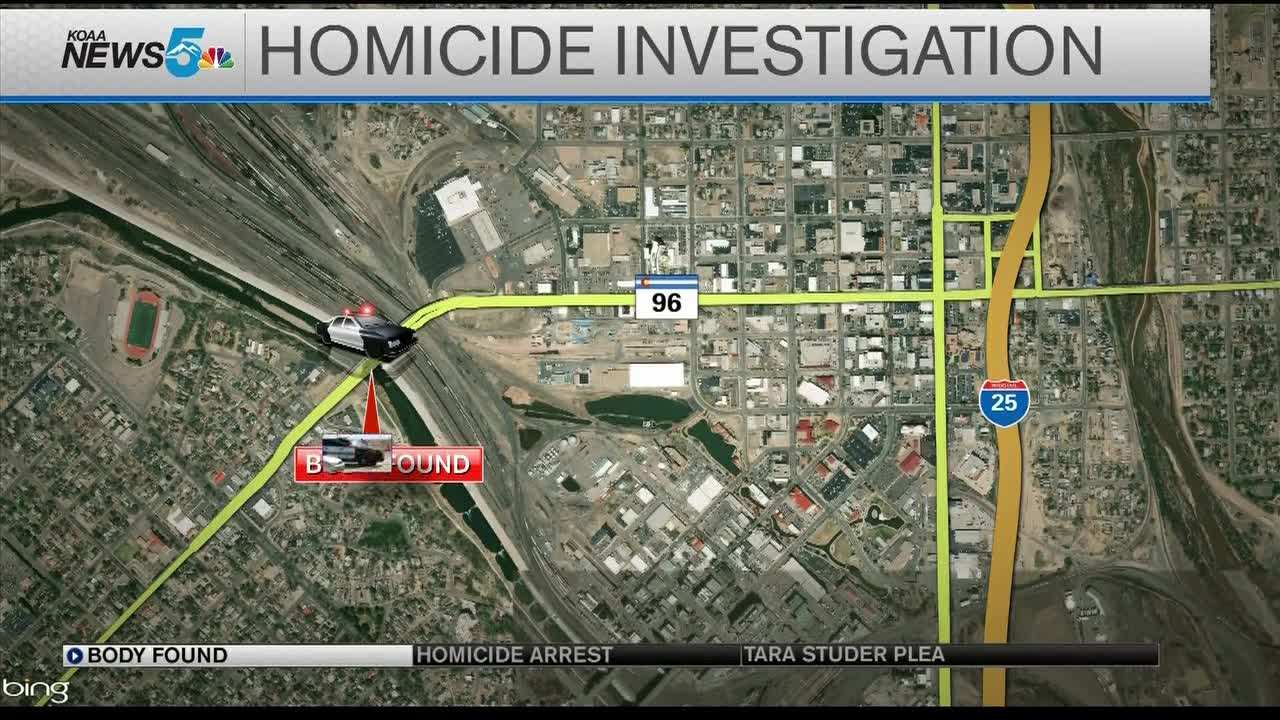 The Pueblo County Coroner's Office confirmed Friday the remains found in a bag near the Arkansas River earlier this week were Maria Cuevas .

Other remains identified as belonging to Cuevas were found in a dumpster in Pueblo in October.

Her son, 36-year-old Anthony Cuevas , is charged with murder in her death.

Pueblo Police confirm they are investigating a grisly discovery as a homicide.

Officers confirm two people were near the Arkansas River around 10:30 a.m. Tuesday morning when they came across what was described as a suspicious bag. When the bag was opened a body was found inside.

The discovery happened near the Kayak Park along the river close to the 4th Street Bridge.

Right now, police can not release any information about the body, the person's gender, age or identification.

At this point there is no suspect information.

As of late February there have been four other homicides in Pueblo. Police tell us all of those cases were connected to domestic violence incidents.

News 5 will update this story with more information as soon as it's made available.