Redlining: How the Five Points neighborhood formed amid racist practices in the 1930s 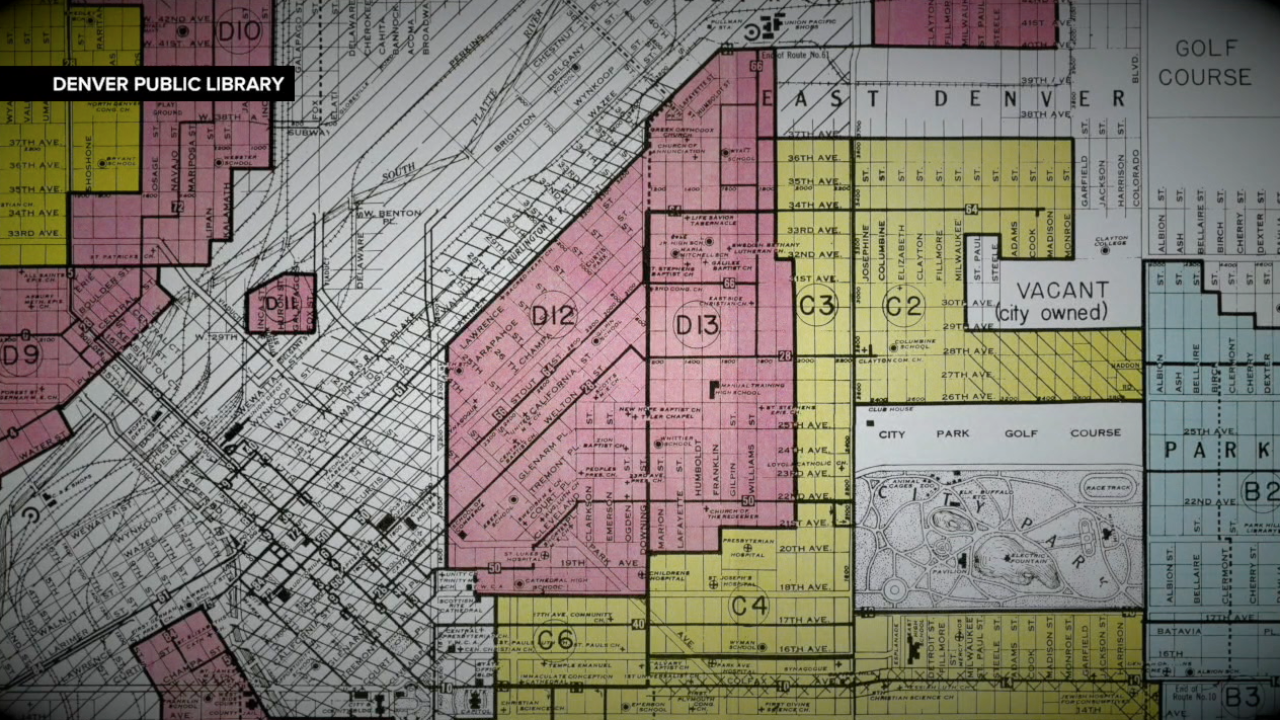 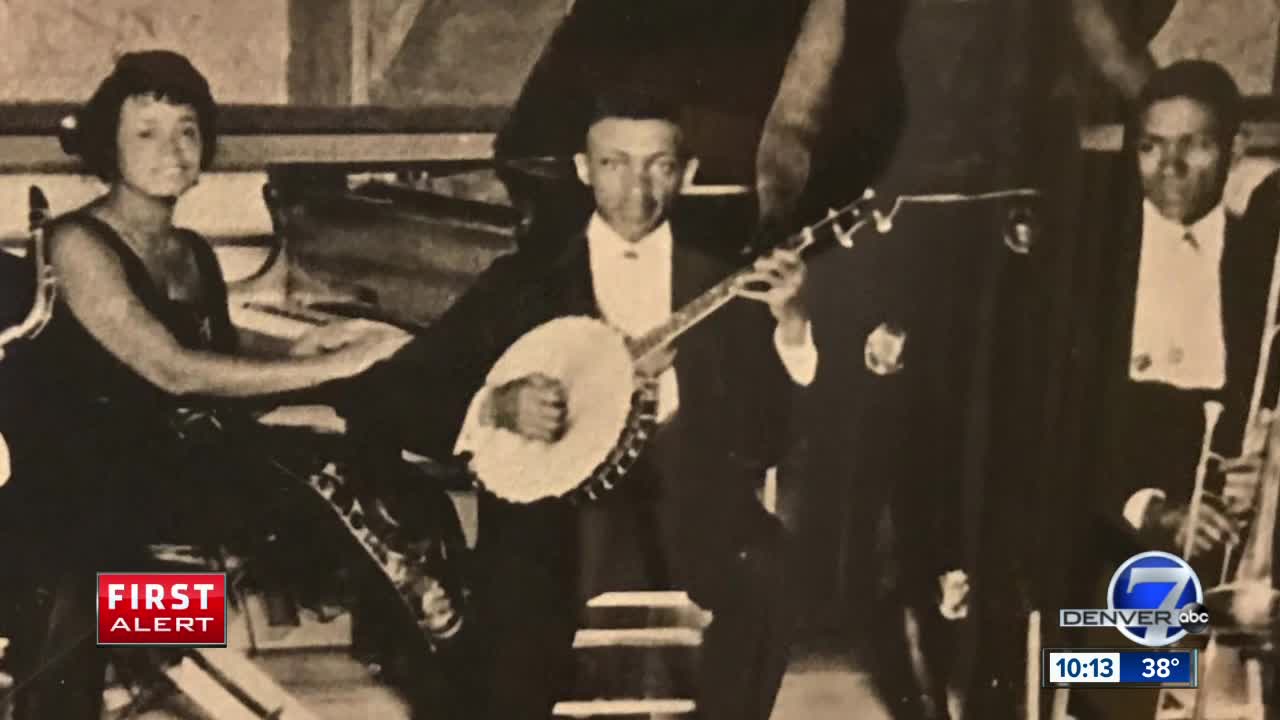 DENVER -- There’s a forgotten and dark history as to how the Five Points neighborhood in Denver was formed.

It was called redlining. Starting in the 1930’s the Federal Housing Administration drew up maps of major metropolitan areas around the country, including Denver. Entire neighborhoods of color were marked in red. The maps and policies encouraged banks to not lend to African Americans.

“Redlining goes way back, to part of a process of … perpetuating segregation, and the folks that have versus the have nots,” said Terri Gentry, a volunteer docent with the Black American West Museum.

She said the first line was drawn down Downing Street and the area still holds significance for people today.

“My great grandfather was the first black family on Marion Street, that’s one block east of Downing, and he had to walk up the alley to his house. He couldn’t walk up the street,” Gentry said.

“George Morrison built a house over on Gilpin Street and the Ku Klux Klan, allegedly I have to say, burned it down three times.” She said.

“From the '20s to the '60s is when we were considered Harlem of the West, with the jazz history, with the businesses and along the Welton Street Corridor,” Gentry said.

She said black business owners helped those in Five Points own their own home and start businesses.

Redlining ended in 1968 but many banks and real estate agents continued to discriminate against African Americans.

Gentry hopes we can draw inspiration from the past to fix the problems we have today.

"That's what a lot of folks in here did — they were determined that they would never have to live those experiences as their formerly-enslaved ancestors did, and they honored their ancestors by living their lives better."