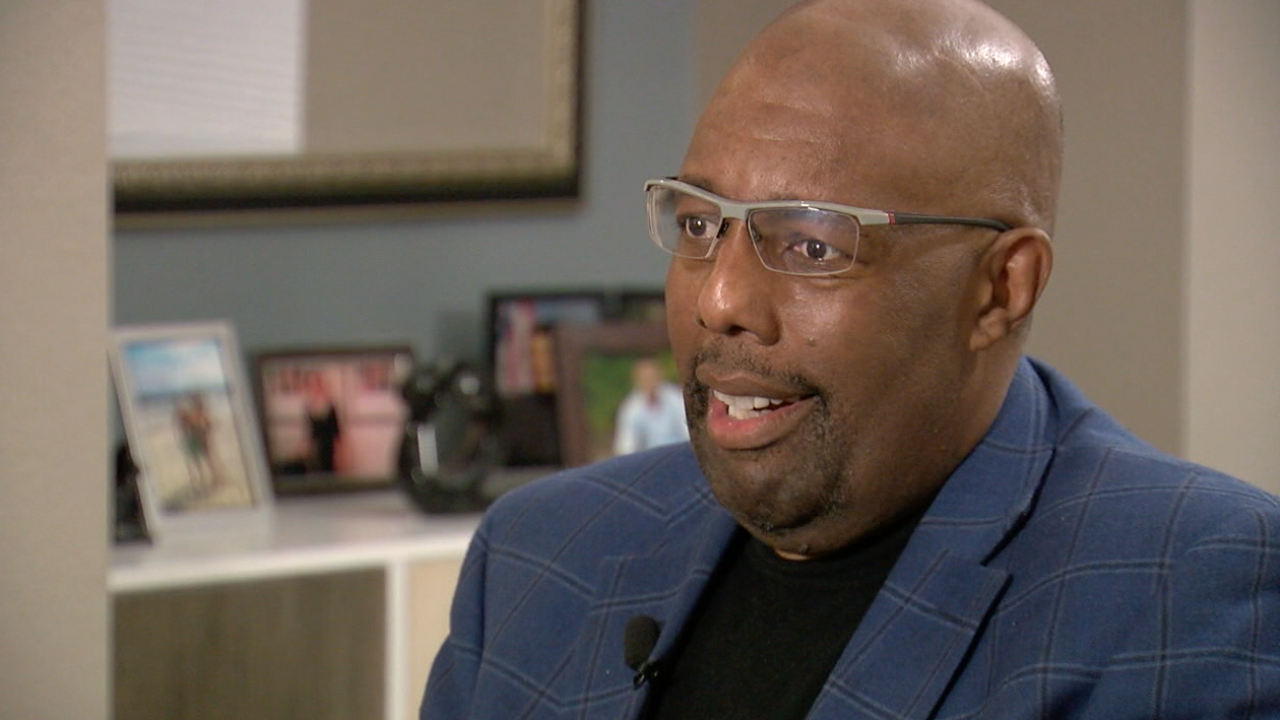 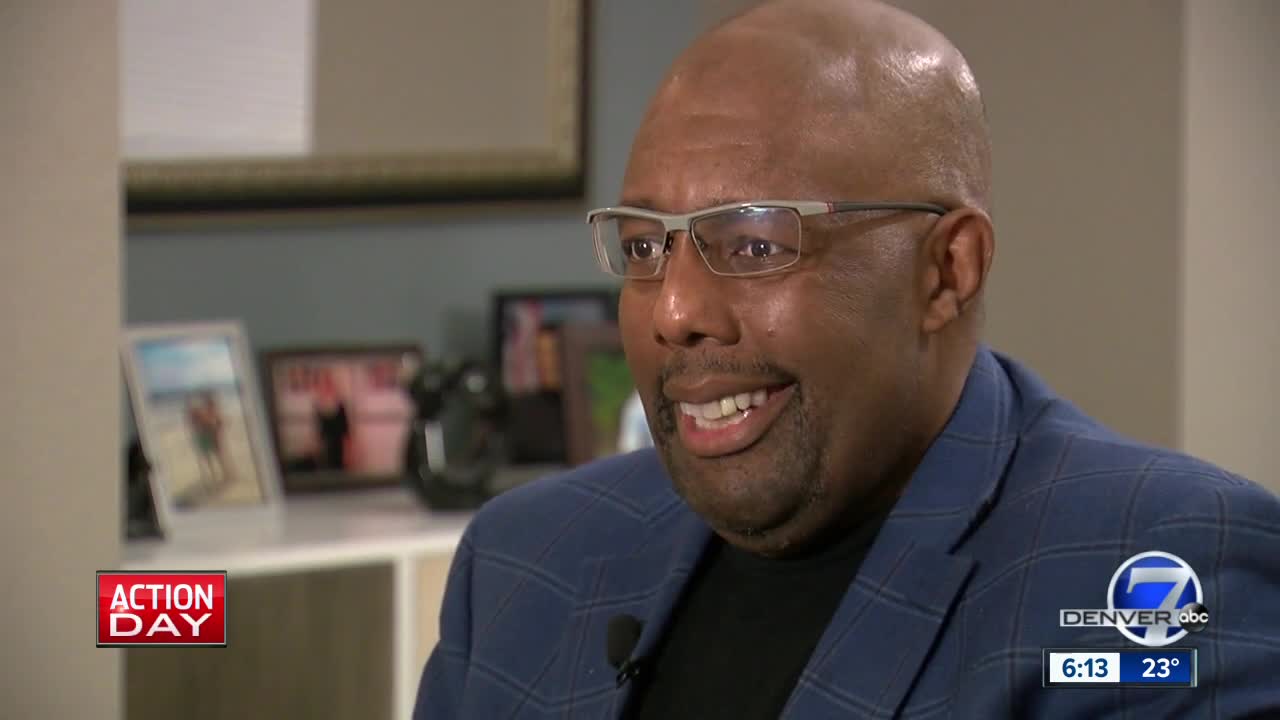 DENVER -- Former head of the Denver ATF Field Division Matthew Horace spoke in Five Points this week about his new book “The Black and The Blue.”

"People who would say that there is no racism I either think they have their heads in the sand or they just intentionally don't want to acknowledge it,” Horace said.

He busted down doors during the War on Drugs in the late 1980s and early 1990s. A time when mandatory sentencing laws lead to mass incarceration in the black community.

"I've been on search warrants where we were looking for 5, 10, 20 grams of crack cocaine and arresting eight people in a house when we find it," Horace says.

"We have officers who have been provided Narcan to provide heroin addicts who possess. Heroin is an illegal drug. Officers are not arresting people high on heroin, they are giving them help," Horace said.

In his book, Horace breaks down the hiring practices, lack of training and flat out bias that lead to so many police shootings.

"Some of the cases we talk about like New Orleans, Chicago and others - these are people that should never have made it to police academies and they are given a lot of authority with a gun and a badge and the authority and permission to go out and enforce laws," he said.

And a lot more must change for things to get better.

"I think a lot more can be done there has to be a commitment for wholesale criminal justice reform not just in policing but in the judiciary, the prosecution. The public has to have greater empathy and greater compassion," Horace said.