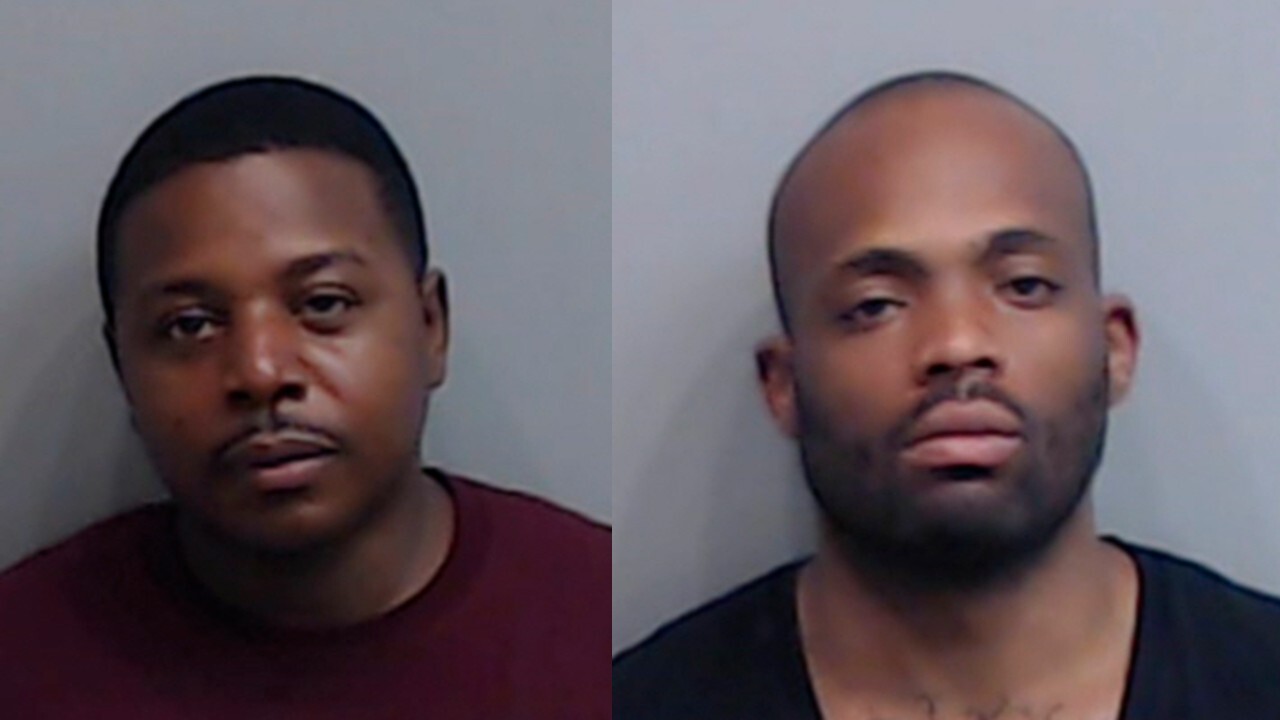 ATLANTA (AP) — Two more Atlanta police officers have been fired over an incident in which two college students were pulled from a car during a protest against police brutality.

Atlanta police confirmed Wednesday that Sgt. Lonnie Hood and Officer Armon Jones were fired as a result of their involvement in the May 30 incident.

Atlanta Mayor Keisha Lance Bottoms and police Chief Erika Shields previously announced the firing of two other officers who were involved in the incident.

Hood and Jones were among the officers caught on camera shouting at a young couple in a car in downtown traffic during the Black Lives Matter protests. The cops then proceeded to fire Tasers at the pair and dragged them from the vehicle.

Throughout the incident, the man and woman can be heard screaming and asking what they did wrong.

The four officers who have been fired and two other cops are facing criminal charges in connection with the altercation.

Hood is charged with aggravated assault against both Young and Pilgrim for using a Taser against both of them, according to an arrest warrant obtained by The Associated Press. He is also charged with simple battery for violently pulling Pilgrim from the car and throwing her down on to the street, the warrant says.

Jones is charged with aggravated battery for hurting Young’s left arm when he dragged him from the car and slammed him onto the street, the warrant says. He also is charged with pointing a gun at Young. Young suffered a fractured arm and a gash requiring two dozen stitches.