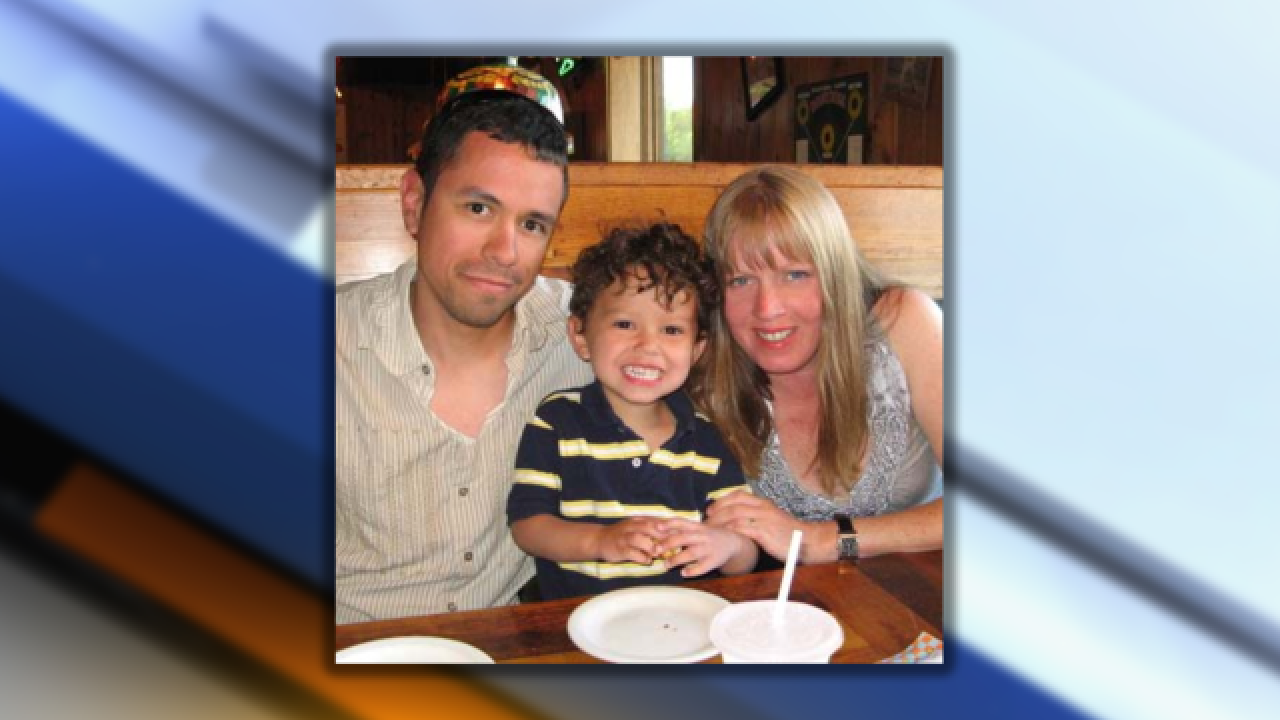 Posted at 4:32 PM, Sep 12, 2016
When a loved one is diagnosed with cancer, it impacts the whole family.
But 7Everyday Hero Jeri Jones is here to help.
"There are a million different things to worry about when you're helping your child fight cancer," said Jones.
She would know.
Her son Daniel battled leukemia.
Though he was only three and half years old when he died, during his brave fight he was always thinking of others.
"Late one night there was a baby crying on the oncology floor and he said, 'Momma, will you take that baby one of my toys so he won't cry no more?'  And I figure if a three year knew what it meant to just give of their own belongings then I could find a way to help also," said Jones.
So, Jones started a non-profit called Daniel's Care Van.
"Daniel's Care Van provides free transportation to kids with cancer and other life-threatening illnesses to and from their appointments if they lack transportation," said Jones.
Kids like six-year-old Jaime Lopez and her father, Maximo are helped.
Jones helps them get to and from Children's Hospital Colorado in Aurora from their home in Loveland.
"Jeri has been a huge help and a blessing from God.  She has been such a blessing," said Maximo Lopez, Jaime's father.
"She is very dedicated to these patients. She sits here in the hospital sometimes waiting for them to finish their appointments, so she can take them home," said Sebastian Koprowski, Family Navigator in the Center for Cancer and Blood Disorders at Children's Hospital Colorado.
Jones provides the transportation service five days a week, surviving on donations and a willingness to make a difference.
"Maybe me and the kid get to sing a silly song in the car, we get to tell a joke, they get to watch a cartoon on the iPad.  And the parents a lot of times get to take a nap in the back seat.  So, for the time they are in the care they do not have to worry about anything," said Jones.
The minivan that Jones uses has more than 200,000 miles on it and has been prone to breakdowns.
If you or someone who know could help with a new vehicle or a discount on a used one, check out the organization's website here.
Mitch Jelniker anchors Denver7 in the mornings from 4:30 to 7 a.m. He also features a different 7Everyday Hero each week on 7NEWS. Follow Mitch on Facebook and Twitter. Nominate a 7Everyday Hero here.
Copyright 2015 Scripps Media, Inc. All rights reserved. This material may not be published, broadcast, rewritten, or redistributed.