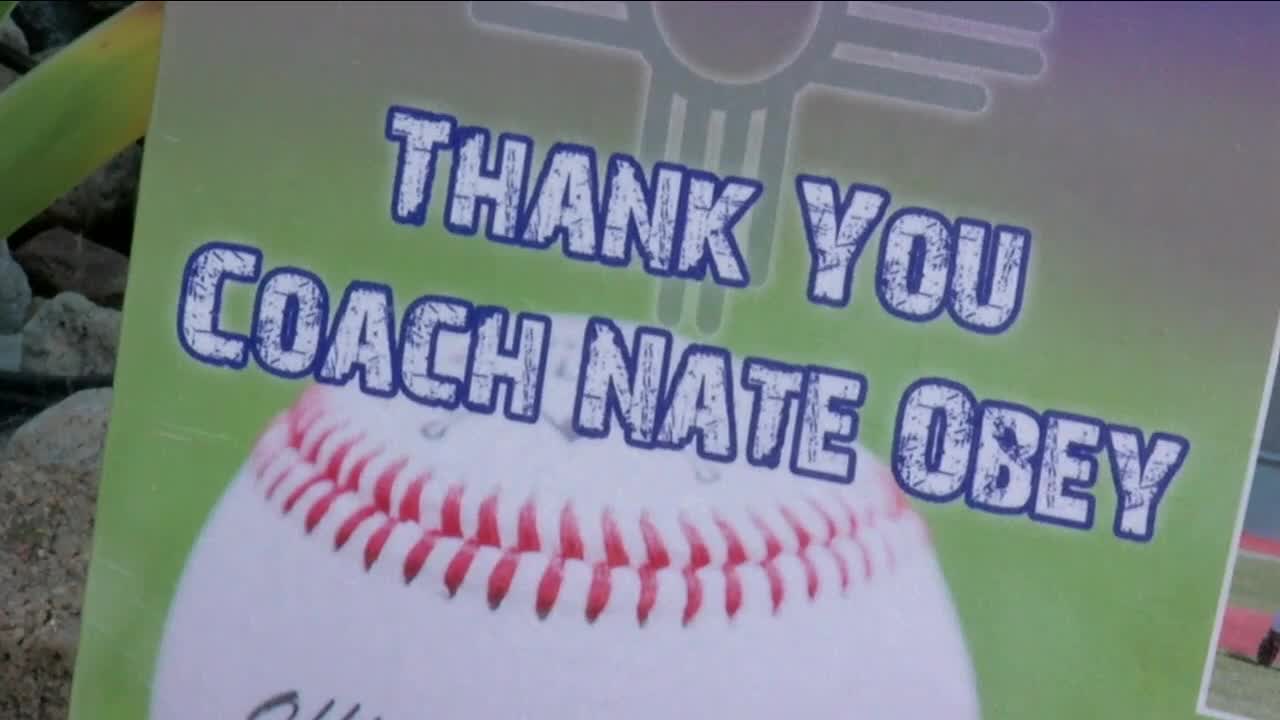 Coach Nate Obey is remembered by his former players. He recently died of cancer. 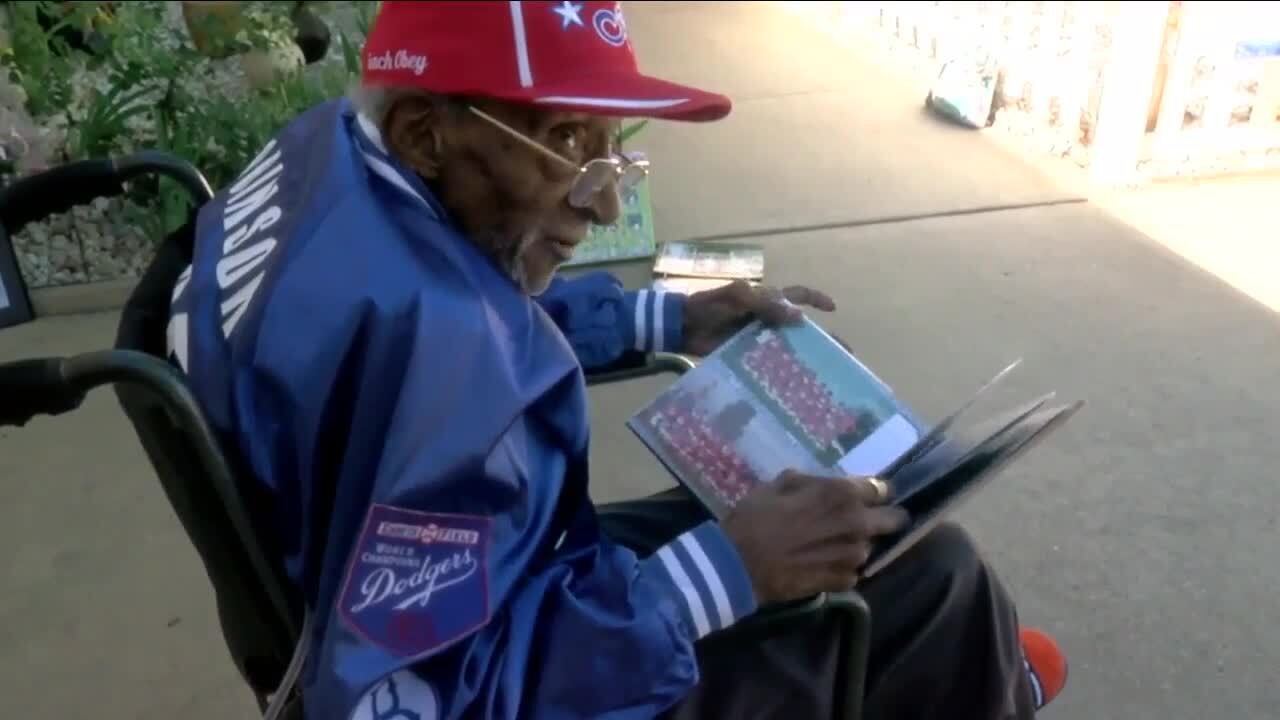 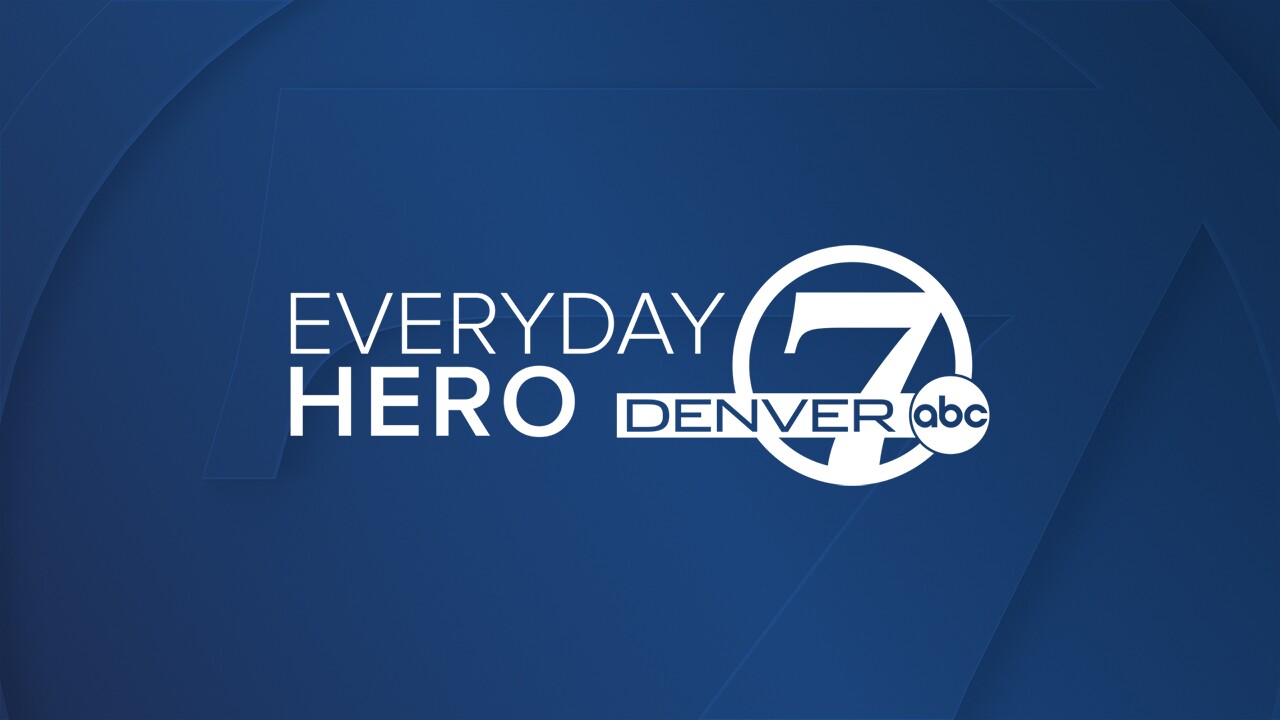 Coach Nate, a legend around Aurora's ballparks, died on July 4 of cancer.

For more than 50 years he coached youth sports, most recently for the Arapahoe Little League.

"Nate was pretty much the guy that inspired a lot of us to coach as adults and, in my opinion, one of the best coaches that’s ever coached me in any sport," said former baseball player, Frankie Sanchez.

Another former player, Dawson Burch, said everybody wanted to play for Coach Nate.

Obey's love of baseball was born watching Harry Caray and the Gashouse Gang. In 1963, his passion shifted from playing the sport, to coaching it.

"I used to see coaches — how they were yelling at kids, screaming at kids and all that stuff and I thought that I could do better," he said. "I thought that maybe I could make a difference."

And did he ever.

Coach Nate's dedication earned him countless championship titles. Arapahoe County named its clubhouse after him and he even earned a spot in Colorado's Youth Sports Hall of Fame. Over the years, he learned just as much from the kids as they learned from him.

"I learned that the game wasn’t for me, it wasn’t for the fans, it was for the kids," he said.

Success isn't really measure by wins or losses, Obey will tell you. What really matters is how you show up. 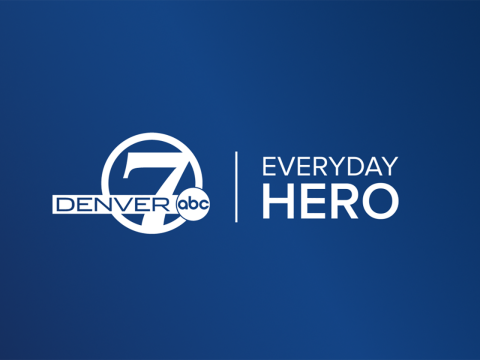