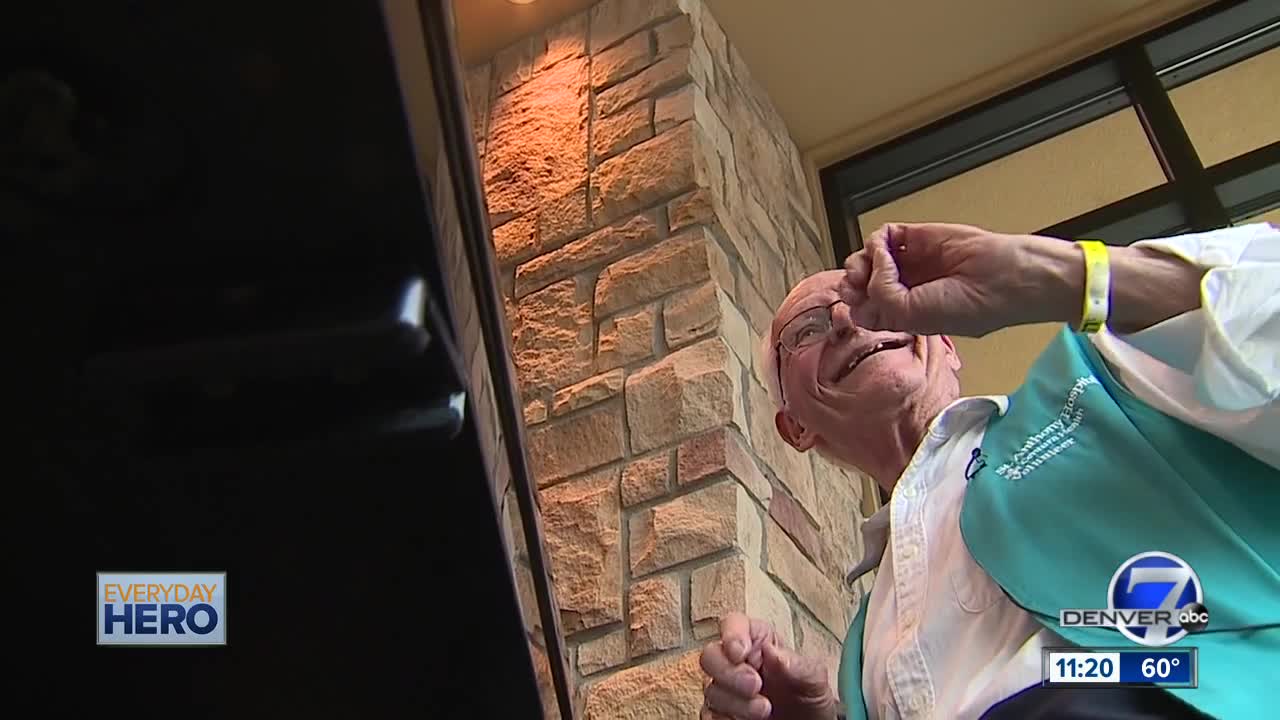 After a stroke, this 81-year-old man is struggling to re-learn how to speak, but his knowledge of the piano remained. He now plays for other patients at the hospital. 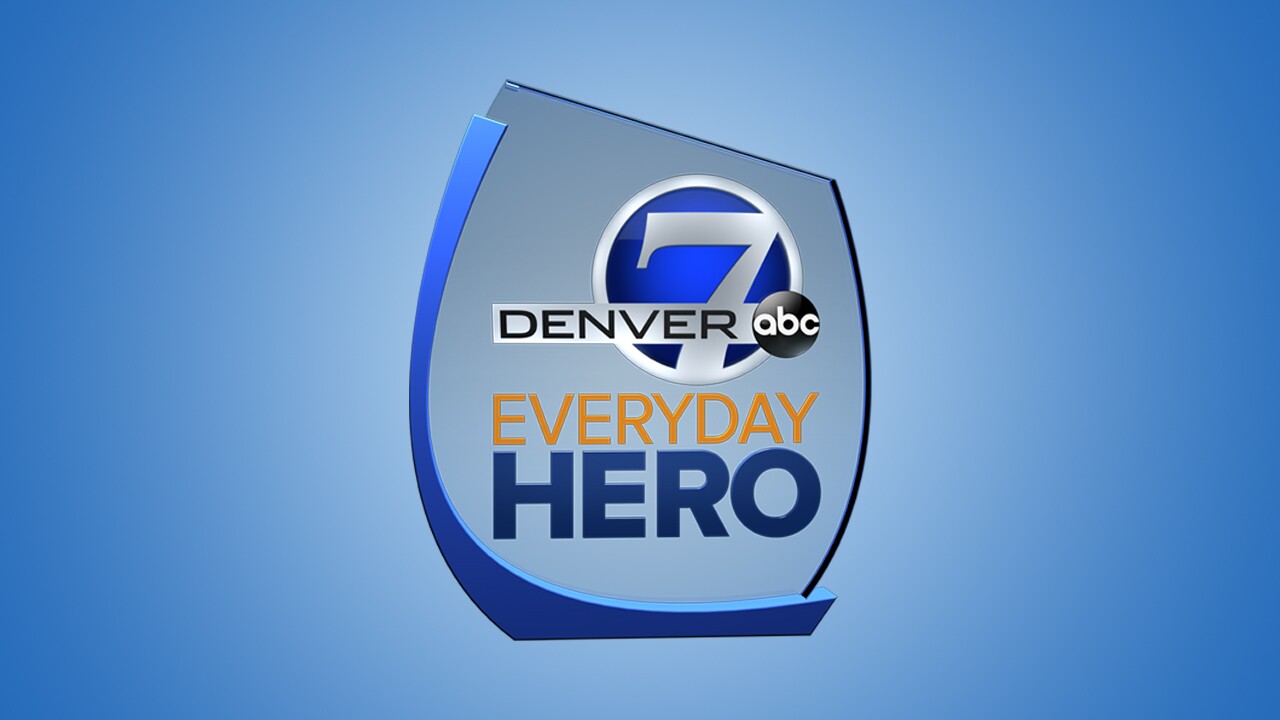 LAKEWOOD, Colo. — There is this wonderful nature about music. It has the ability to transform us, lift our spirits and heal us.

"Playing the piano gives him so much joy," said Tim Jones.

It's a gift that his father, Ron Jones, brings to St. Anthony's Hospital in Lakewood.

"As soon as dad starts playing the piano, you can just feel the air soften," Tim Jones said.

Twice a week, the 81-year-old plays for patients at the hospital. He volunteers his time to give people a little light in some of their darkest moments.

But a week ago, the man with a big smile and even bigger heart needed some healing of his own. Ron suffered a stroke, leaving him with delayed speech and questions of whether he could still play.

"The brain is a funny thing that way, and so while I knew it was possible, I still had some doubts and so on Thursday, we said, 'Let’s just give it a try because this is the most important thing to him is to play,'" said St. Anthony Neurologist Dr. Wesley Reynolds.

Tim Jones said when his father sat down and played almost perfectly, he felt relief. Not only would his father get to enjoy this hobby, but the community at St. Anthony's would benefit from the calming music too.

Today, the elder Jones is relearning to talk, he's back playing and doctors say music could even help heal his brain.

"Thank you for allowing me to play the piano here," he said. "I enjoy talking to people to remind them of their childhood."

After all, some of the most important messages don't require any words at all. 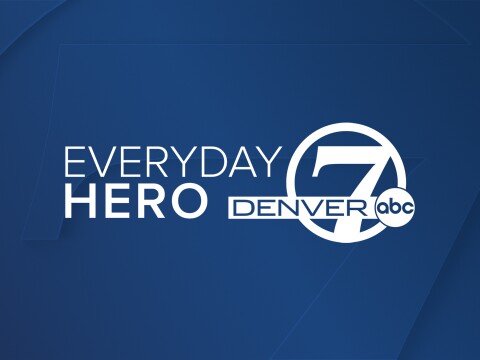