There ain't no such thing as a free education | Your Opinion

As the deadline to repay student loans approaches, many are banking on forgiveness — but doing so will only exacerbate higher-ed ills.
Posted: 12:30 PM, Jun 03, 2022
By: Alexandre Padilla, Glenn L. Furton 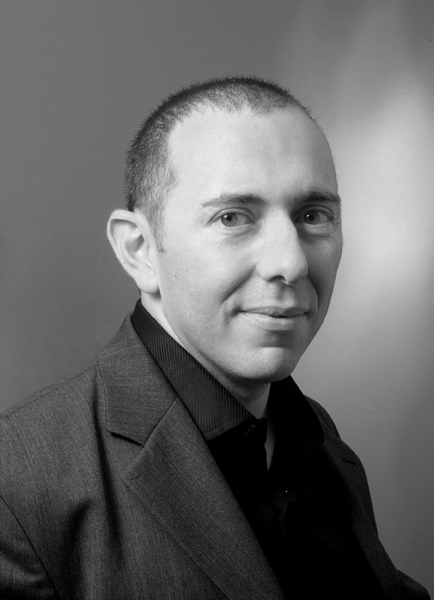 Alexandre Padilla is a Professor in the Economics Department at Metropolitan State University of Denver. He earned in BS, MA, and Doctorate in Economics at the University of Law, Economics, and Science of Aix-Marseille III in Aix-en-Provence, France. He teaches Microeconomics, Law & Economics, Applied Economic Policy, and the Political Economy of Immigration. His most recent research on immigration and on populism have been published in Constitutional Political Economy, Independent Review, International Trade Journal, Journal of Economic Behavior & Organization, and Journal of Private Enterprise. Alex Padilla is also the director of the Exploring Economic Freedom Project. Its primary mission is educate students and the business and broader community about the role of economic and political freedom in promoting entrepreneurship, economic growth, prosperity, and peace and to provide a forum for interdisciplinary discussions on issues broadly discussed in academic, intellectual, and public policy circles. 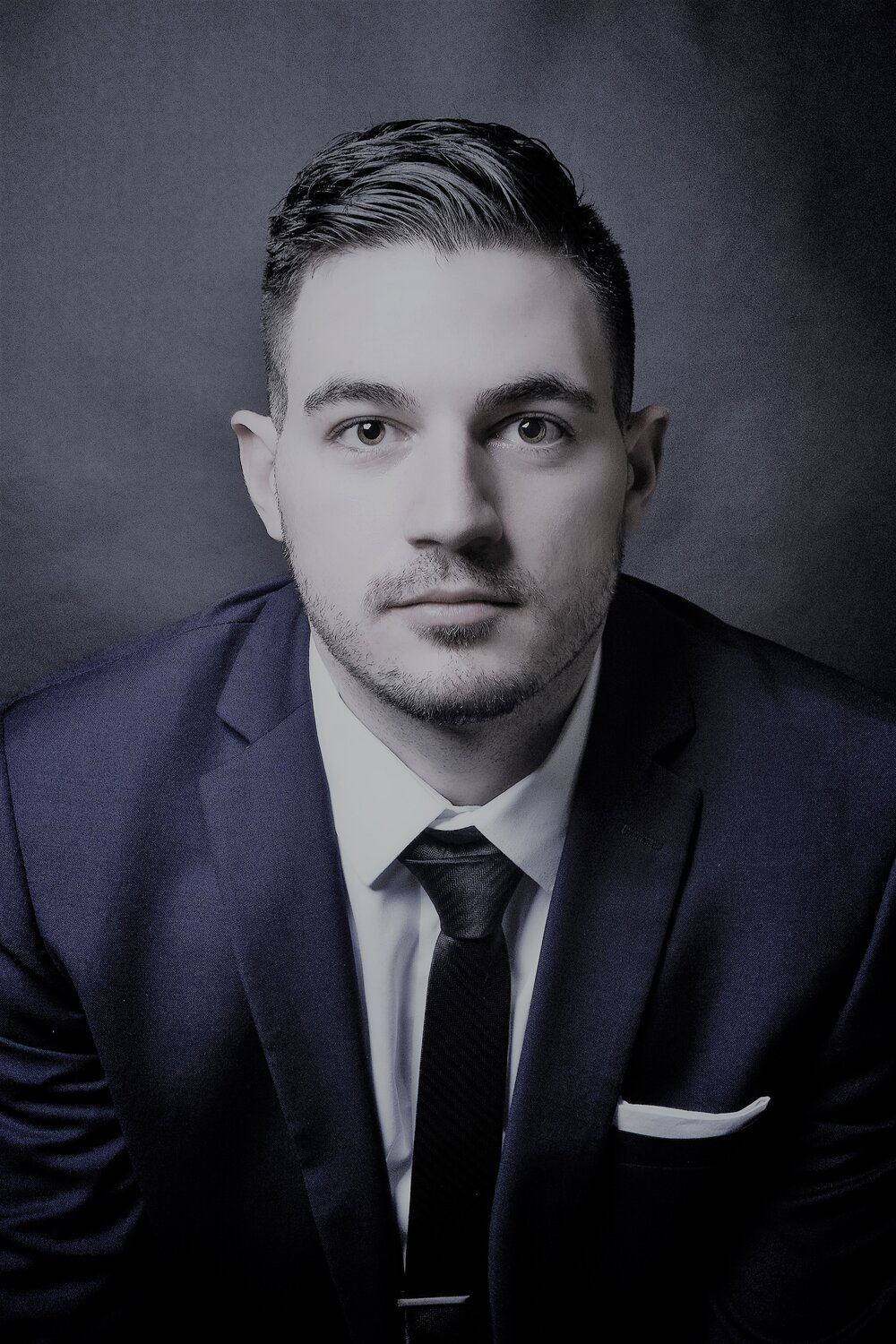 Glenn L. Furton is an Assistant Professor of Economics at Metropolitan State University. He obtained his Ph.D. in Agricultural and Applied Economics at Texas Tech University in 2019. His current research involves analyzing political economy of public health and environmental economics and the constitutional political economy of federalist systems. His research has been published in the Journal of Business Valuation and Economic Loss Analysis, Journal of Entrepreneurship and Public Policy, and Public Choice.

The price of college is too low. That’s right — college is too affordable for students who, when the accounts are finally balanced, cannot afford it. Unfortunately, making it “free” by forgiving student debt will only serve to exacerbate higher-ed ills.

Since grade school, students have been told by virtually every adult that checking a particular set of boxes (obtain college degree, ✓) will guarantee their success. Parents, educators, and college administrators have become proselytizers.

Numbers don’t lie, right? Perhaps. But we tell this story using averages, and averages mask important details, like variation — a crucial part of this story, as graduate salaries vary widely depending on where they obtain their degrees and on their chosen majors. Labor market outcomes like the unemployment rate, underemployment rate (holding a position for which your degree is not a prerequisite), and earnings growth also vary. Disciplines considered difficult — engineering, computer science, finance — are less popular among students, but yield higher average earnings, while less challenging majors — arts, humanities, education — enjoy more popularity, but lower salaries. This variation can skew salary distribution such that a small number of high earners raise the average and conceal the frequency of lower earnings.

Currently, financial aid contributions do not account for these variations. Whether a student plans to study philosophy or engineering, aid is given based solely on the student’s need and cost of education. Any connection between the price of education today, and that which must be paid tomorrow, is severed. Graduates only realize the full cost of their education years after the investment when they are locked into specific skills which may or may not be valued by employers.

The growing disconnect between the expectations of students entering college and those leaving appears in a recent survey which shows that students are overestimating their starting salaries by an average of $50,000! Graduates are struggling to make payments. And those who manage may still witness rising debts, as fixed interest rates and flexible repayment plans don’t mix (who would have guessed?).

With loans on pause until Aug. 31, the future of higher-ed is fraught with uncertainty. President Biden and other Democrats have suggested the panacea of student loan forgiveness — a proposal gaining traction among voters.

Though not everyone responds similarly to incentives, we should expect a policy of forgiveness to generate the following consequences:

Over the last 50 years, we have witnessed a system rife with questionable incentives, where imprudent choices are rewarded—despite their consequences. To forgive student is to double down on this dysfunctional system by further reducing the cost of debt. And when debt becomes cheaper, we should not be surprised to see more of it.