How forgiving my 3-year-old son's killer taught me much about healing. How it could help you 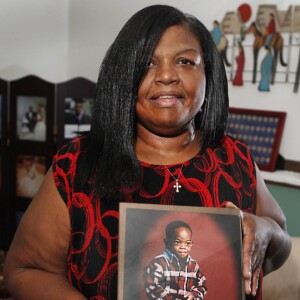 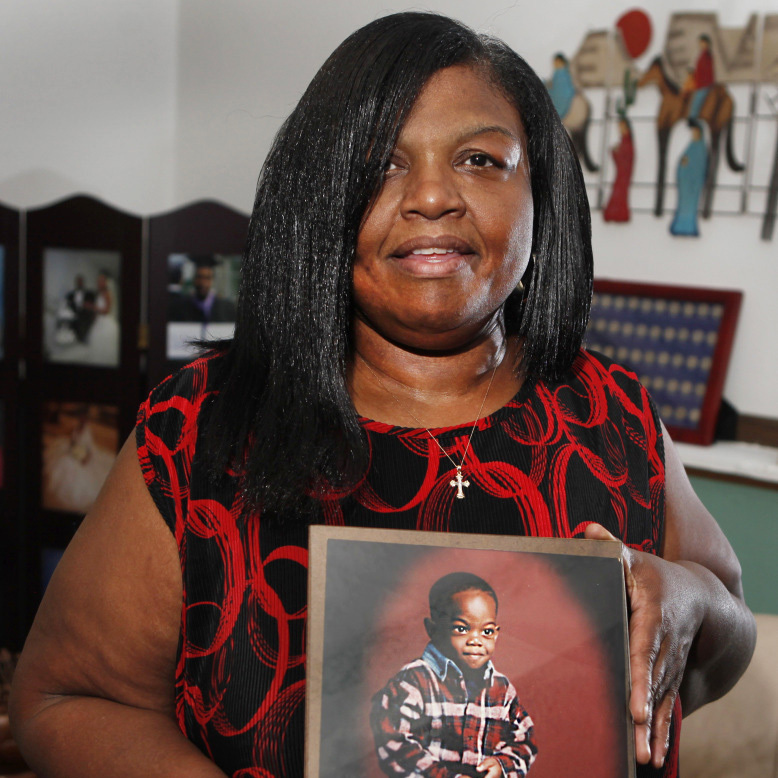 After the tragic loss of her three-year-old son in 1995 to a gang related shooting, Ms. Evans has imparted on an illustrious career as a grass roots freedom fighter and advocate. In 2003, Ms. Evans became the Founder/Executive Director of Redcross Blueshield Gang Prevention, Inc. which was a gang prevention and intervention program. The organization flourished for serval years employing a staff of over 30 individuals, served 3 cohorts of students and hosted 8 summer enrichment camps.

It’s been 26 years since I received a phone call to go down to Denver to get some relatives out of harm’s way after there was a report of a drive-by shooting the night before.

When we went down to the parking lot to pick up the relatives, the shooters returned. One of those shooters was 16-year-old Raymond Johnson. Both of my sons were in the backseat and my 3-year-old son, Cason Xavier Evans, nicknamed ‘Biscuit,’ lost his life that night, following the drive-by shooting.

Three days later from the time Casson was killed is when they apprehended the shooters.

I first came face-to-face with Raymond inside a courtroom. He was just a baby – he was a child – and I was in disbelief that children had access to guns. Sixteen years would pass during which time Raymond would leave his gang, become a Muslim and start to seek forgiveness. By that time, he was more of a young man that actually cared about who he harmed.

It would not be until May 23, 2012 that we would discuss the night Casson was killed, which was a part of a restorative justice pilot program we volunteered in. It’s because of those conversations where I started to know who he was and we had that dialogue to where he just really put us both in a great place.

Soon after, I began advocating for Raymond’s release, as well as other juvenile offenders serving mandatory life sentences for murder. Our work was instrumental with getting the laws changed and made restorative justice law in the state of Colorado.

After 26 years behind bars, last November, Raymond got out prison. At that moment, I inherited a son.

If there’s one thing I want people to know about forgiveness is that it's available for you. Making that decision – that conscious decision – to forgive will be the first step to your healing that will put you in a position of the unimaginable relief from the things that have caused you the most harm and hurt in your life.

The work is not easy; it is a journey and a process that you have to strategically come to a place and determine that you're going to be healed, and that you're going to heal well. You have to take the proper steps. I embraced the stages of grief in the midst of, no matter how difficult that is, I had to embrace it, and face it, and that's how I was able to get through my healing process.

How this Colorado mom forgave her child's killer | Your Opinion

My name is Sharletta Evans, and I want to change the perspective of the judicial system concerning restorative justice and how it impacts lives to the point of healing and closure.

How has forgiveness changed your life or someone you know or love? Share Your Opinion with Denver7 in the hopes it might help someone else. Email us at 360@thedenverchannel.com or use the easy form below.