Blockchain matters for all Coloradans | Your Opinion

"Coloradans would be wise to pay attention to Governor Jared Polis' orientation towards this new domain"
Posted: 12:55 PM, May 16, 2022 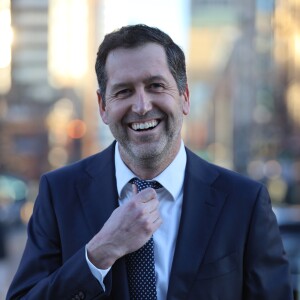 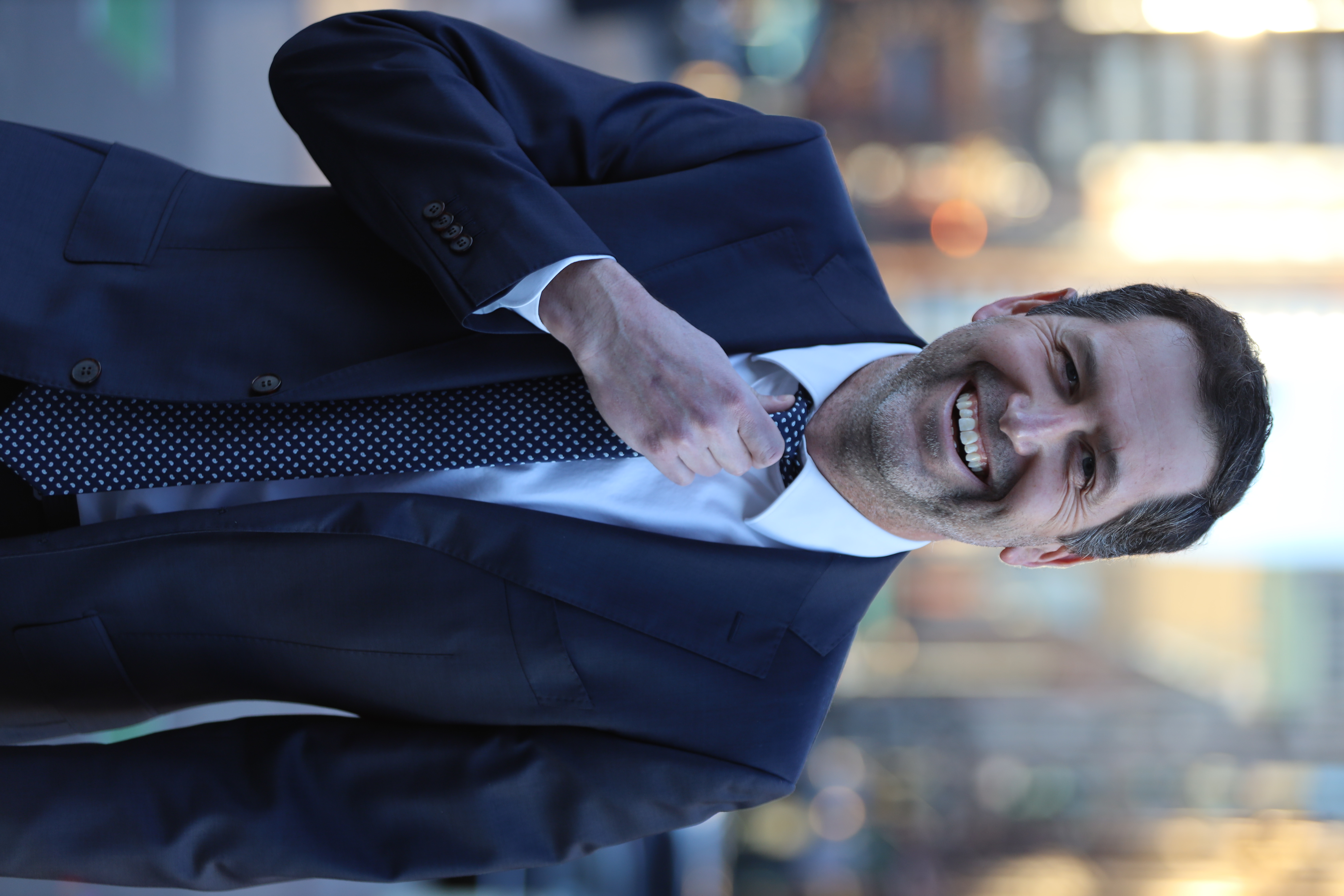 David Worley leads Executive Education at the Daniels College of Business at the University of Denver where he works with a team of staff and faculty delivering learning programs for hundreds of organizations. He earned a bachelor’s degree in Engineering, a master’s in Leadership and an Interdisciplinary PhD where he studied monetary economics, cultural theory and meaning-making.

People are understandably confused about cryptocurrency and its significance for their community. We currently find ourselves at a key political moment in which the role Colorado will play in the crypto industry will be determined. What the State of Colorado does next will impact normal citizens of Colorado for decades to come.

While most people have heard of Bitcoin, few know much about the blockchain technology which undergirds this first cryptocurrency. Blockchain is poised to change a wide range of industries while also bringing about entirely new business opportunities. Simply put, blockchain enables fully validated and unchangeable record-keeping, which is critical for a wide variety of projects that impact nearly every corner of our economy. This technology is as revolutionary and as potentially disruptive as mobile technology was in the early years of this century.

Coloradans would be wise to pay attention to Governor Jared Polis' orientation towards this new domain because this industry is creating thousands of well-paying new jobs. Citizens of our region will benefit from the traditional economic stimulus produced by companies choosing to set up operations in the region.

To frame the significance of blockchain, imagine that a decade from now, elite business transactions like those routinely done in New York City are accomplished on the blockchain in a decentralized fashion. Imagine if shares in publicly traded companies no longer run through the New York Stock Exchange but rather on the blockchain, with the transaction occurring not on servers for an exchange but on decentralized devices around the world. Imagine a second scenario where companies like Facebook (now Meta) and Spotify have yielded to newer blockchain organizations spread throughout the world distributing music, video, and other digital art directly from the artist to the fan. Imagine virtually any industry that sells valuable goods or services losing the middleman and the product moving directly from the producer to the consumer.

Many readers might be saying, "So, what does this have to do with Colorado?" The answer is that a few regions will grow up to become the drivers of the companies creating these changes. These new companies will house some of the most lucrative jobs of the 2020s and 2030s, and we want a significant portion of those roles based in Colorado.

While the technology and logic imbued in blockchain technology is fundamentally decentralized, the companies that build the tools to enable growth will likely follow the predictable pattern of clustering in a region. Think of Silicon Valley as it relates to information technology, New York City as it relates to banking and financial services, and Los Angeles as it relates to television, film, music, and mass-market arts. Citizens in these regions benefit greatly regardless of whether they work in these industries due to the economic activity that is created from the wealth they create.

People with the technical skills necessary to directly develop these new technologies are in high demand. But many people have neither the skills nor interests to become programmers of the new decentralized languages in which the technology is developed. I believe Colorado becoming a leading locale for blockchain technologies matters for normal Coloradans because new businesses will form to support the industry. This includes specialized blockchain professional services like accounting, law, and business support, as well as broader work as varied as commercial real estate and janitorial services. The team members employed in these businesses will drive the emergence of new restaurants, the revitalization of existing neighborhoods, and the development of cutting-edge culture. The increasing tax base will improve our K-12 schools, universities, infrastructure, and sustain critical state and local needs. Simply put, this industry could serve as a major driver of innovation and economic vitality in the decades to come.

Work is already occurring in Colorado under the leadership of Governor Polis and the state Legislature. In Spring 2019, the "Colorado Digital Token Act" was made law and was an initial step towards creating the framework necessary to make Colorado a center of activity for the industry. Polis has continued onward, announcing that Colorado will accept crypto for the payment of state taxes and suggesting that long-standing record-keeping, like the state's cattle brands, might be moved to the blockchain. These actions are largely symbolic, yet still quite important in signaling an openness of Colorado to be an early adopter of the technology.

The federal government is following suit under the Biden Administration. Just two months ago, the president issued an executive order on "ensuring the responsible development of digital assets." This order provides roughly six months for major federal agencies to put together plans for a variety of important frameworks necessary for the industry. Many industry insiders were waiting for a decision from Washington to see whether the federal government would attempt to suppress or encourage cryptocurrency innovation; it has opted to encourage.

From the State of Colorado's inception 246 years ago, we have tended towards innovation. This is part of what makes us Coloradans, and this trait has helped create a prosperous, innovative, and growing economy. We find ourselves yet again with a decision to make. Will we be a region of leaders in this emerging technology? I hope so.