Can "Steel City" reinvent itself? 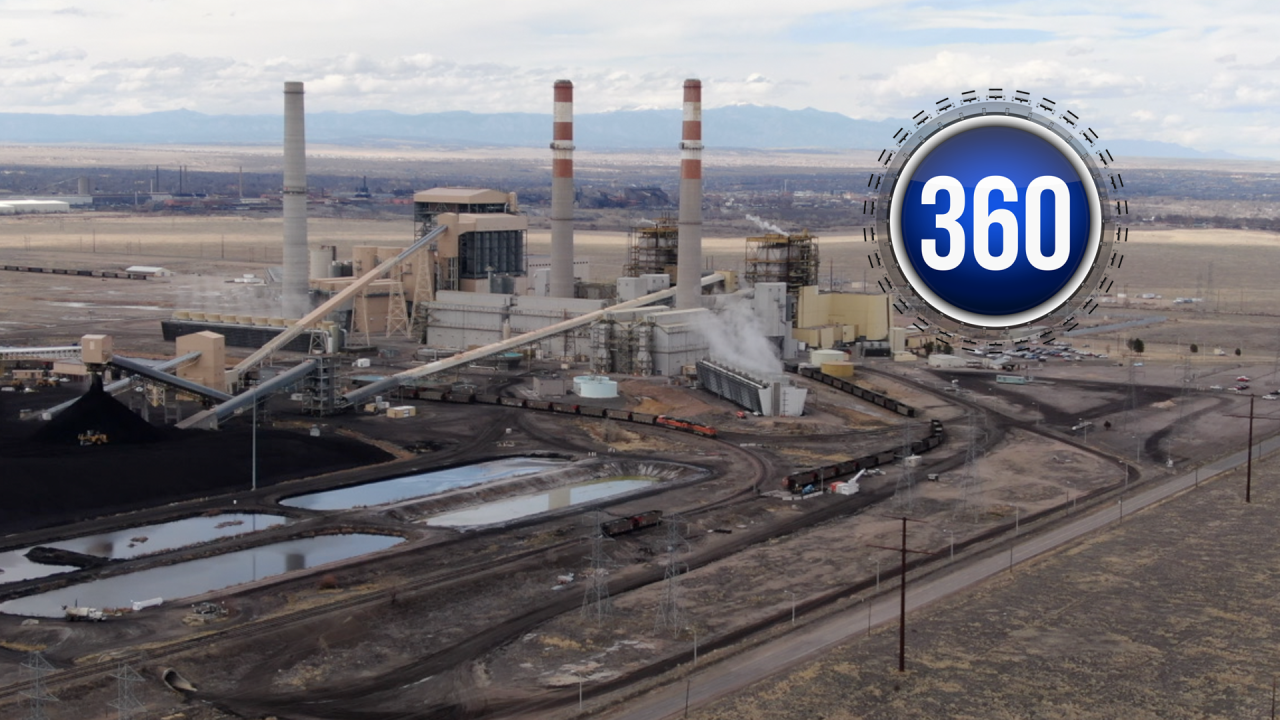 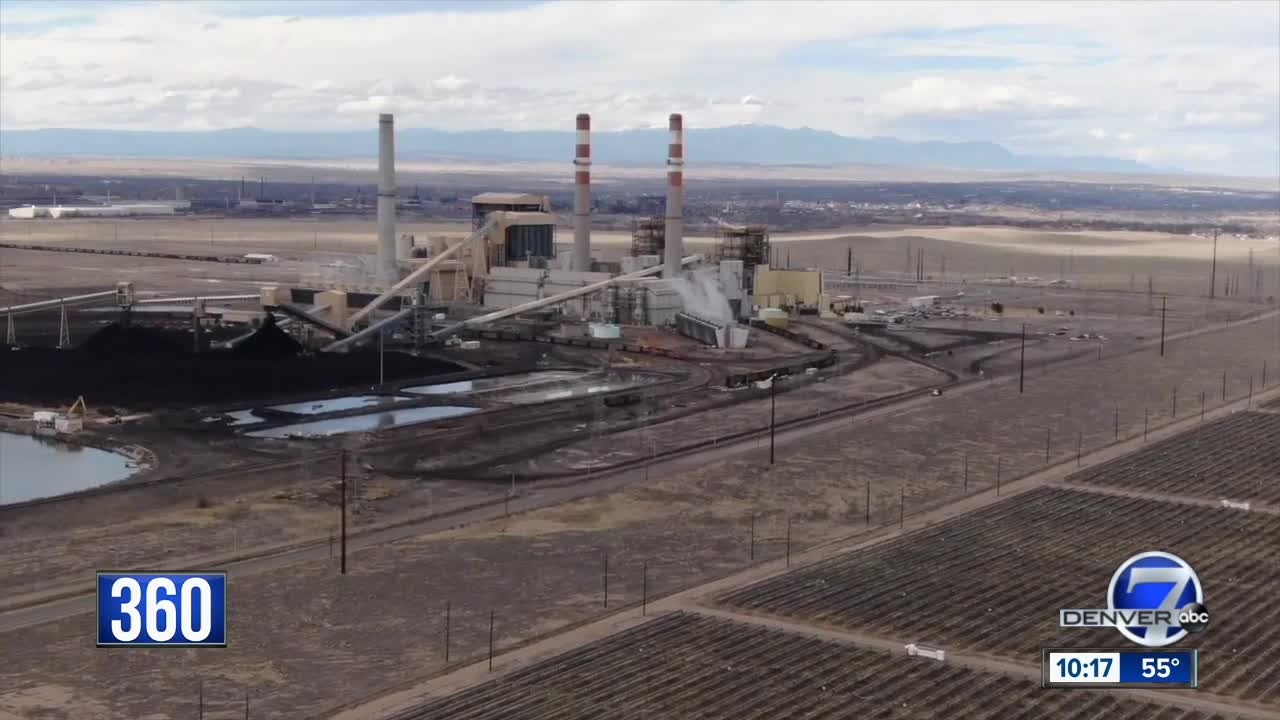 PUEBLO, Colo. — The first thing you see driving into Pueblo are the smokestacks: Three from Xcel Energy's Comanche Coal plants, the other from the old steel mill, which was once a hub for thousands of good-paying jobs.

Known as "Steel City," coal and steel built the southern Colorado community. But what happens when these once-thriving industries go away?

"There's a lot of uncertainty to it all," said Xcel Energy coal plant specialist Josh Bruggeman.

Xcel Energy plans to close two of its Pueblo's coal-fired plants a decade early to make way for a greener future.

"Coal is something that we're not building any more of. We do see it as a transition away from these coal fleets," said Xcel Energy Colorado President Alice Jackson.

"It's weird, I'll tell you that," he said. "We got the coal on the left and the solar on the right. Can we go forward with both? Or is there only one way forward?"

The renewable energy industry is literally growing in the boneyard of Pueblo's fossil fuel economy.

Xcel's three Comanche coal plants are on one side, while the largest solar farm in the state sits right across the street.

"We're kind of on the crossroads here, and it's like which side are you going to go with?" asked Bruggeman.

For now, Bruggeman is sticking with the coal side, a decision that comes with a heavy burden. He's job and career future could be on the line.

"How long do I wait before I find out I should have done this," he said.

When Xcel shutdown Pueblo's two coal plants for good, Comanche 1 in 2022, and Comanche 2 in 2025. The state's largest utility said around 85 jobs would be eliminated.

The newer of the three plants will remain open, but Bruggeman said he still doesn't know if he'll make the cut or if his job is on the line.

"I'm in a holding pattern right now, and I think a lot of people are too," he said.

Losing his job in Pueblo could mean having to relocate, re-training or a career change.

"They're going to say everybody has a job, but it just happens to be that 'you sir, you have to go to Brush, Colorado.' But maybe that person doesn't want to go there," said Bruggeman.

"Our CEO Ben Fowke has said that any of those employees that would like to continue working for Xcel Energy following this transition, we will find them a job," said Jackson.

Xcel Energy Colorado's president said the state's largest utility would honor its word, but with the pending closures still years away, exactly what those jobs look like is unclear.

"We will transition them into other positions, other roles," she said.

"It was a better plan for us to move forward with closure of Comanche 1 and 2 from the economics for our customers than it was to continue operating these plants," said Jackson.

In fact, she said going renewable won't just feel good, it will save customers money on their utility bills.

"What we expect is that going forward, this is going to continue saving our customers money. It is always hard to look at the road not traveled," she said.

Jackson also said customers are demanding cleaner energy. Xcel plans to replace the 660 megawatts of electricity produced at the two coal plants with wind, solar, and battery storage. A transition to greener energy that once came at a higher cost.

"People are innovating, that's why we see the price declines," she said.

Jackson said Xcel received some of the lowest bids in the country for these renewable projects.

A huge change in price, not everyone is buying

"Xcel has chosen the most expensive way to be the least environmentally sound. It sounds like they're doing a great job," said Jon Caldara, president of the Independence Institute, a Libertarian Think-Tank in Denver.

Caldara questions why Xcel isn't looking at carbon capture technology at the plant. A way to capture CO2 and pump the natural gas underground.

"The Department of Energy, not me, says this is the best place to do carbon capture. There's a market for it. The infrastructure is there for it," he said.

Xcel calls the report from the Department of Energy flawed.

"There is not a signal plant in the U.S. right now that's operating with a cost-effective method of carbon capture," said Jackson. "If we find one, we're all for it."

Bruggeman also questions the overall savings to customers and if shutting down coal plants is the right solution.

But Xcel said the math adds up and will help the utility meet its ambitious goal of 100 percent carbon-free electricity by 2050.

Atencio grew up in the southern Colorado community and is in favor of Xcel closing its two coal plants earlier than planned.

"We've been a coal community," he said. "Health-wise, we're going to be losing millions of tons of pollution."

Rather than retreat and accept defeat, he said Pueblo is reinventing itself.

He said they want to keep the energy of the future in Pueblo, providing the same good-paying jobs the fossil fuel industry has for generations.

"We're very proud of the fact that we have over 300 days of sunshine in this city, and we're going to use them to power our way into the future," explained Atencio.