Working from home isn't for everyone, but there are ways to make it work for you 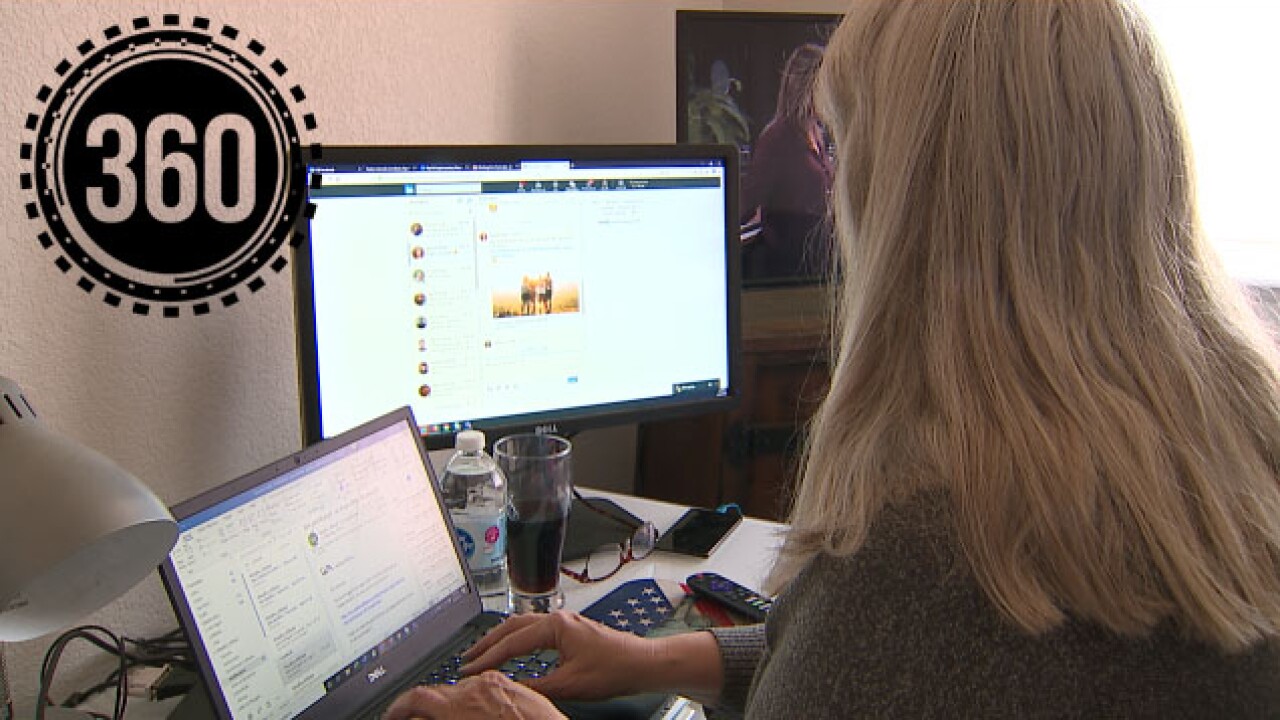 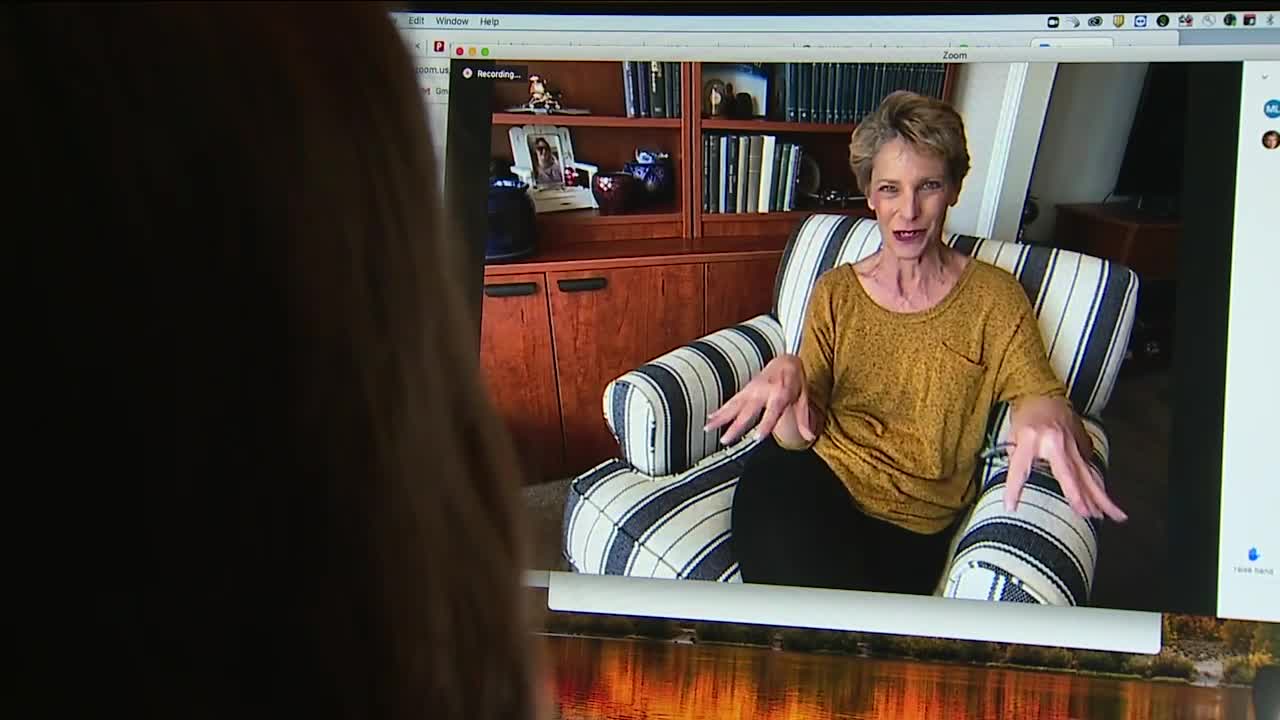 DENVER -- After Governor Jared Polis issued a statewide state at home order, millions of Coloradans are now working from home.

For some, remote working is a good thing; it offers more flexibility and can save money since employees aren’t commuting to and from work. For others, telecommuting is a stress inducer and they would prefer to be back in the office. Denver7 recently took a 360 look at the upsides and downsides of telecommuting.

Since then, numerous people have written in with their thoughts of why the like or dislike working from home. Others shared their tips on how they are trying to make the situation work for them.

How to make working home work for you

Jeannine Crooks has been working from home for the past 15 years and says she has learned quite a few lessons over the years.

“I absolutely love working from home. I’ve been doing it for so long I had to develop my own style,” Crooks said. “You’ve got to find what works for you.”

Crooks has set up a home office in one of her rooms to get away from some of the distractions, but she likes to leave the television on in the background with the audio turned down so it doesn’t feel too quiet while she’s working.

She always has the remote nearby, though, in case she needs silence quickly. Crooks also likes to make sure she sends messages of positive reinforcement to her co-workers to both stay in touch but also make them feel appreciated and validated since working remotely can feel lonely.

There are some lessons Crooks has learned over the years when it comes to video conferencing that can help as well.

“One of the things that makes me crazy is when people do their Skype interviews or their conference calls from their bedroom. You don’t necessarily want to show the whole world that,” she said.

There have even been a few instances where she was guilty of doing the same and having people poke fun at the Halloween costumes in the closet.

There are also ways to make the video conferences feel a little more personable.

“Put a couple books underneath your laptop so it’s a little bit higher and you’re more looking like you would in a regular conversation as opposed to staring down at it,” she said.

There are no rules

For Kate Lister, the president of Global Workplace Analytics, meanwhile, there are no hard and fast rules people need to abide by when they are remote working.

One of the benefits of working from home is having more flexibility in setting your own schedule.

“Saying, ‘Oh you have to be rigid, you have to do work between these hours,’ sort of takes away one of the biggest benefits of working from home,” Lister said. “Have hours that your employer and your colleagues know that you were available and then may be having some flexible hours on one side or the other.”

She disagrees with the need to have a dedicated office. Instead, she says employees need to find a comfortable environment where they can sit without too many distractions.

That might mean finding a good office chair or second computer monitor to help with ergonomics.

“We all need to relax our standards. The dog is going to walk through the video, the child is going to walk up to mommy or daddy during a video call. I think that’s a good thing. I think it’s going to make us all more human,” she said.

As for those families who have children home from school right now, Lister says there are some hacks to help kids understand when it’s time to work.

In the long run, Lister says this could help coworkers or bosses empathize with employees a little better or relate to them on a more personal level.

One of the biggest drawbacks she has found in remote work is that employers simply don’t trust their employees to be productive at home.

For employees, one of the downsides she’s found is overworking; one remote worker she knows gets in his car and drives around the block a couple of times each day after he is done with work to shift his mindset so that he can put work aside.

With so many companies being forced to find ways to have their employees work remotely right now, Lister believes this could be the tipping point to more remote work either part time or full time from home.

“Now that they’ve had the opportunity, it’s going to be hard to get the genie back into the bottle,” she said.

Remote work is not for everyone. Crooks has found that people who are successful at it because they are good at self-discipline and working independently.

Others simply prefer to have a little more structure, social relationships and separation between their work and home life.

“I would never imagine working in an office again honestly,” she said. “I know there’s going to be a lot of people who can’t wait to get back to the office and that’s great, too.”

For now, both Crooks and Lister say it’s all about finding out what works for individual employees rather than trying to find a right way to work from home.

“We will get through this. One day it will end and it will be, not a great memory, but it will be a memory,” Crooks said.