With Dems in control, will Colorado shift toward stricter gun laws? 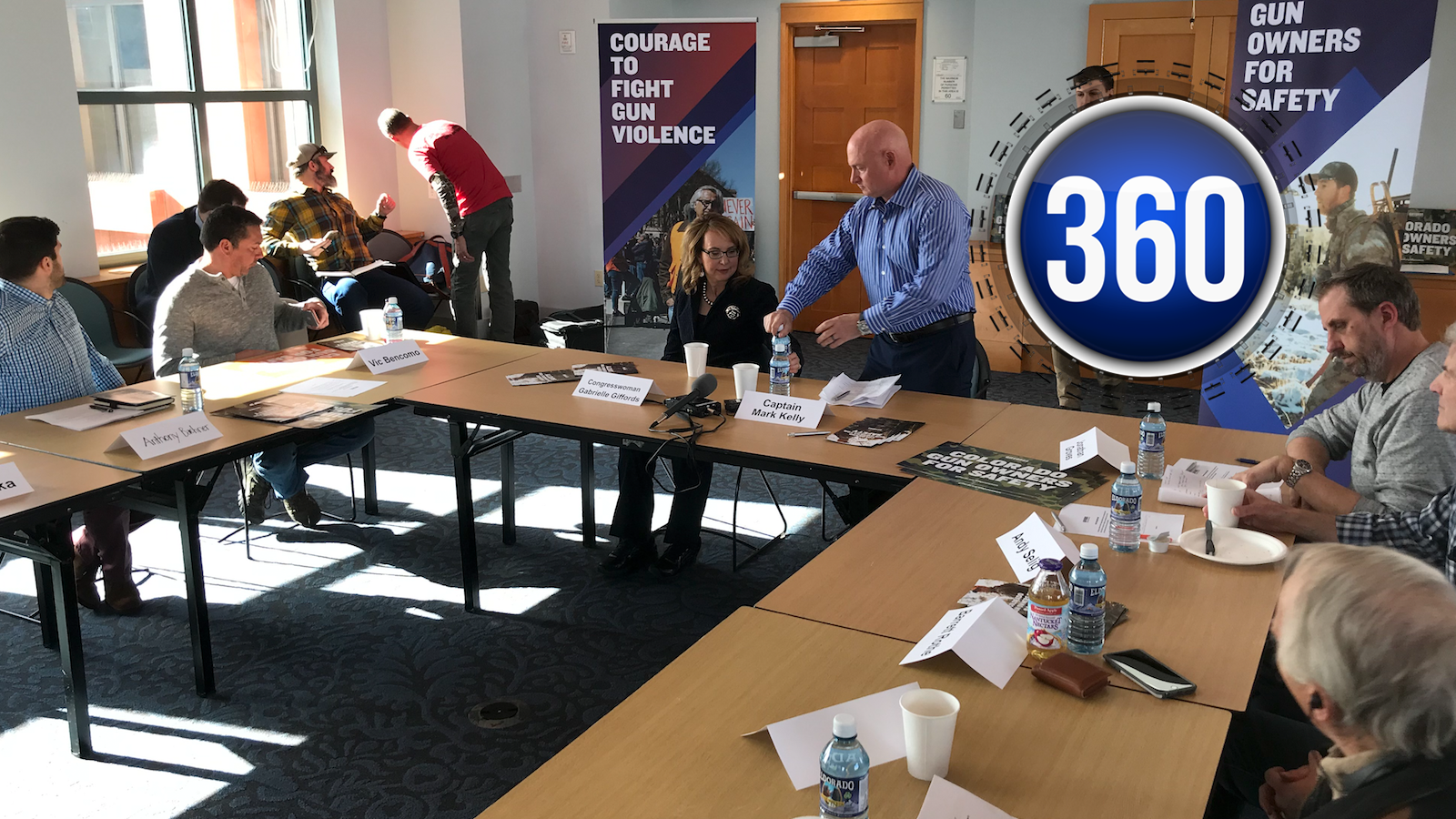 With the balance of power now squarely in the hands of Democrats at the Colorado statehouse, there's a new push for stronger gun control. 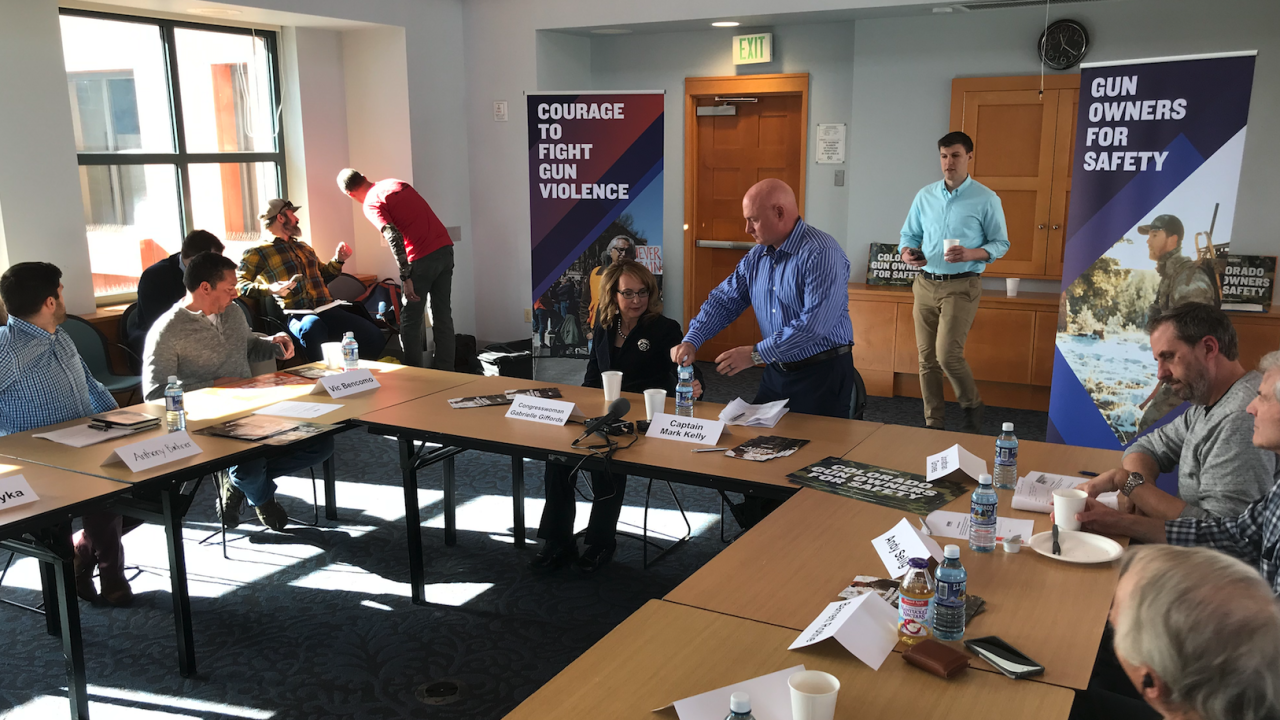 DENVER — With the balance of power now squarely in the hands of Democrats at the Colorado statehouse, there's a new push for stronger gun control.

The so-called "red flag" bill would allow judge’s in Colorado to seize firearms from gun owners who are deemed mentally unstable.

“Make no mistake about it, this bill is designed to confiscate firearms from law-abiding citizens,” said Dudley Brown, spokesman for Rocky Mountain Gun Owners.

On Tuesday, former Arizona congresswoman Gabby Giffords made a stop in Denver to promote a new gun owners coalition.

Giffords met with the group at the Denver Public Library where she asked them to be bold on gun control.

"Now is the time to come together,” Giffords said. “Be responsible. Democrats, Republicans, everyone."

Giffords was shot at a Safeway store in Tucson eight years ago this month and suffered a severe brain injury.

Since that fateful day, there have been dozens of other mass shootings in the U.S., including Las Vegas, the Aurora Theater shooting and Sandy Hook Elementary.

“The concept that 20 little kids - kindergartners and 1st graders could die in their classroom is just completely unacceptable and abhorrent," said Giffords’ husband and former NASA astronaut Mark Kelly.

"I think the thing that we can't do is just go with the status quo," Kelly told the group in Denver.

He said it's never going to get better without change. To that point, this spring will mark the 20-year anniversary of Columbine.

Mike Heyka is with the new group called Colorado Gun Owners for Safety.

"Actually, I own quite a few guns, but the main ones I use are a pistol and a shotgun," Heyka said.

Heyka and his group say they are "Pro 2nd Amendment,” yet supportive of “common sense gun laws."

But Brown questions their authenticity, especially given the visit Tuesday by Giffords and her team.

"Gun owners across this state are worried that the legislature is going to do again – what it did in 2013,” Brown said. “And that is take big leaps to turn us into California."

The move backfired on some Democrats. Some lawmakers were recalled, and the party lost control of the state legislature in 2014.

Kelly doesn't argue with that and insists it's all in the name of safety.

"Certainly, with the shift in the legislature here, rather than playing a lot of defense - we have the opportunity to pass stronger gun laws," Kelly said.