With Colorado students returning to remote learning, how much screen time is too much?

Experts say not all screen time is equal 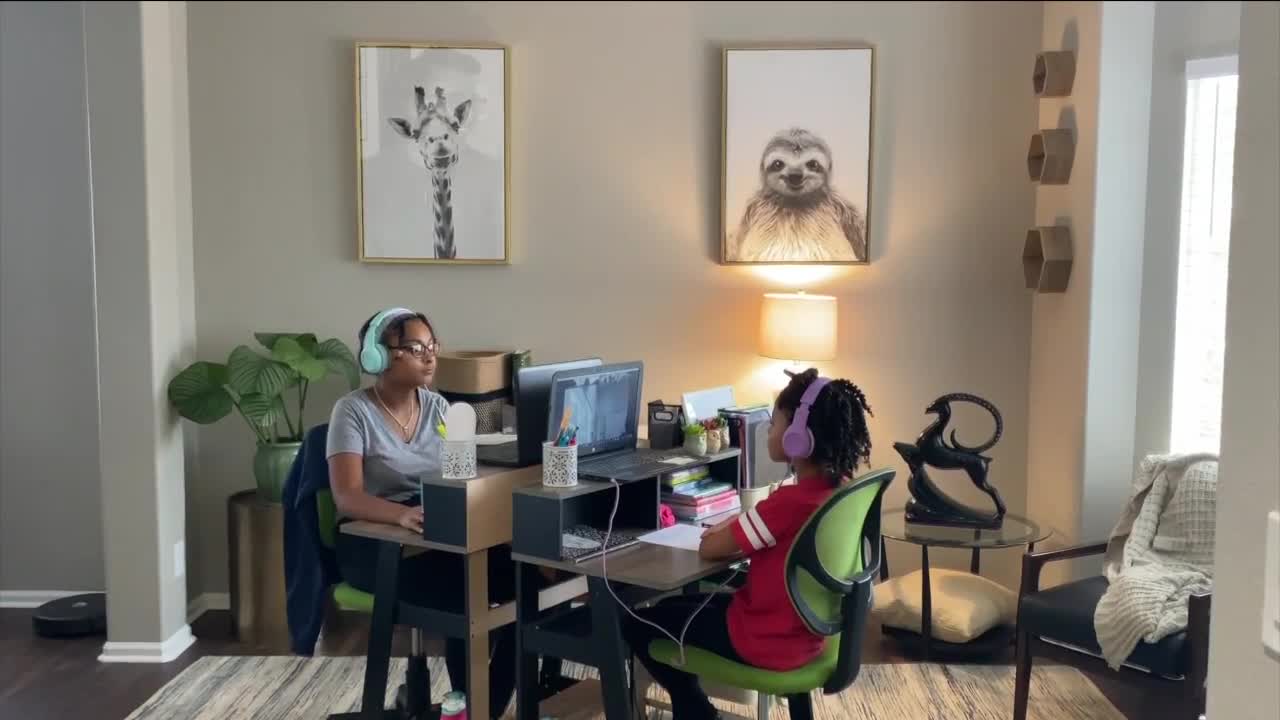 With Colorado students returning to remote learning, how much screen time is too much? 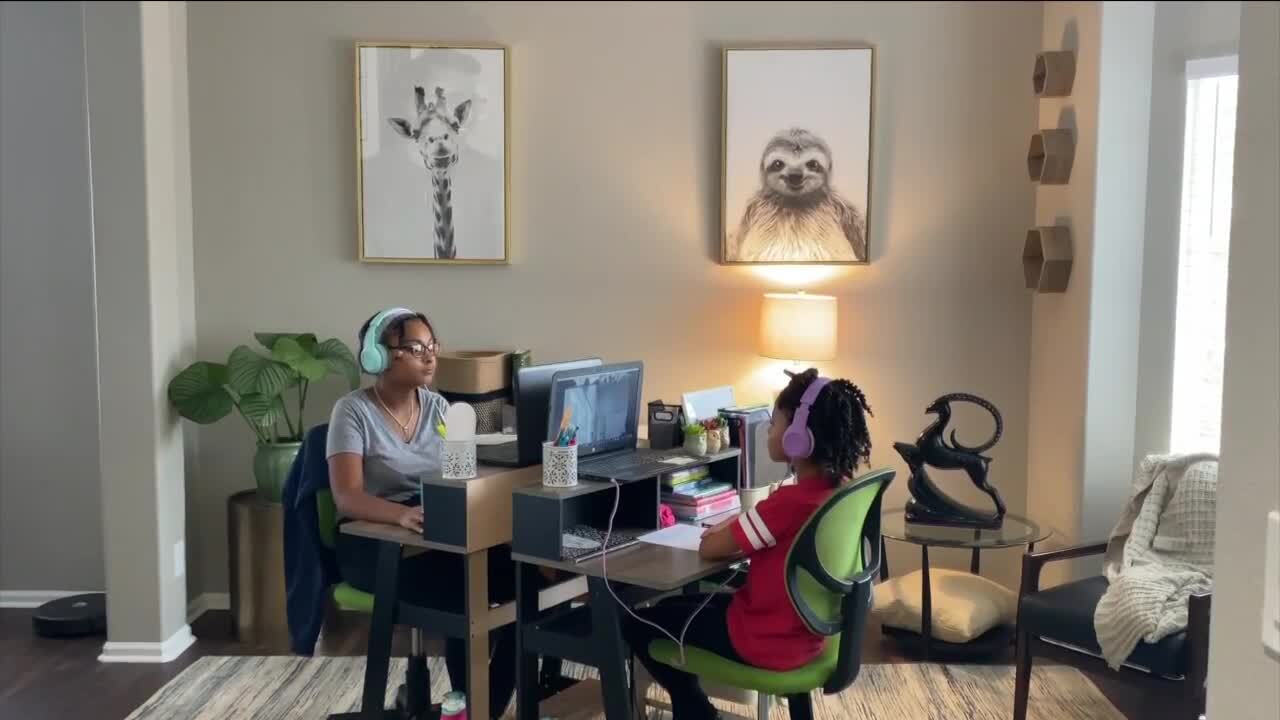 As most Colorado students return to remote learning for the rest of this school year, many parents may be concerned about the amount of time their children are spending in front of a computer. Denver7 spoke to experts about the impact screens are having on children’s physical and mental health, as well as their academics.

Wheat Ridge optometrist Dr. Jean Demoss said she’s received many complaints about fatigue and headaches from patients who are spending a lot of time in front of a computer Many are asking her about blue light blocking glasses.

Demoss said blue light doesn’t cause physical damage to the eyes but can still be bothersome. Before prescribing the glasses she advises other changes, like making sure you’re sitting around 18 inches away from your computer screen.

“You also want to think about we call it the 20-20-20 rule, so for every 20 minutes you look at your screen you want to look 20 feet away for 20 seconds and refocus your eyes then refocus on screen,” said Demoss.

“If you have educational screen time, the more you do — you’re probably going to do better in school versus passive, (where) we do see a correlation with your academic performance, or attention span,” said Richmond.

Stephanie Mollborn, director of the Institute of Behavioral Science at the University of Colorado Boulder, said another category is social screen time. During the pandemic, teens have reported benefits from connecting on screens.

“Most teens are finding some way to interact with their peers though their technology, and what we’re hearing is that’s really important to them for their well being,” said Mollborn.

She helps their children find balance by taking breaks from screens during the day and after school.