Who is best equipped to keep our students safe without making them feel like targets themselves? 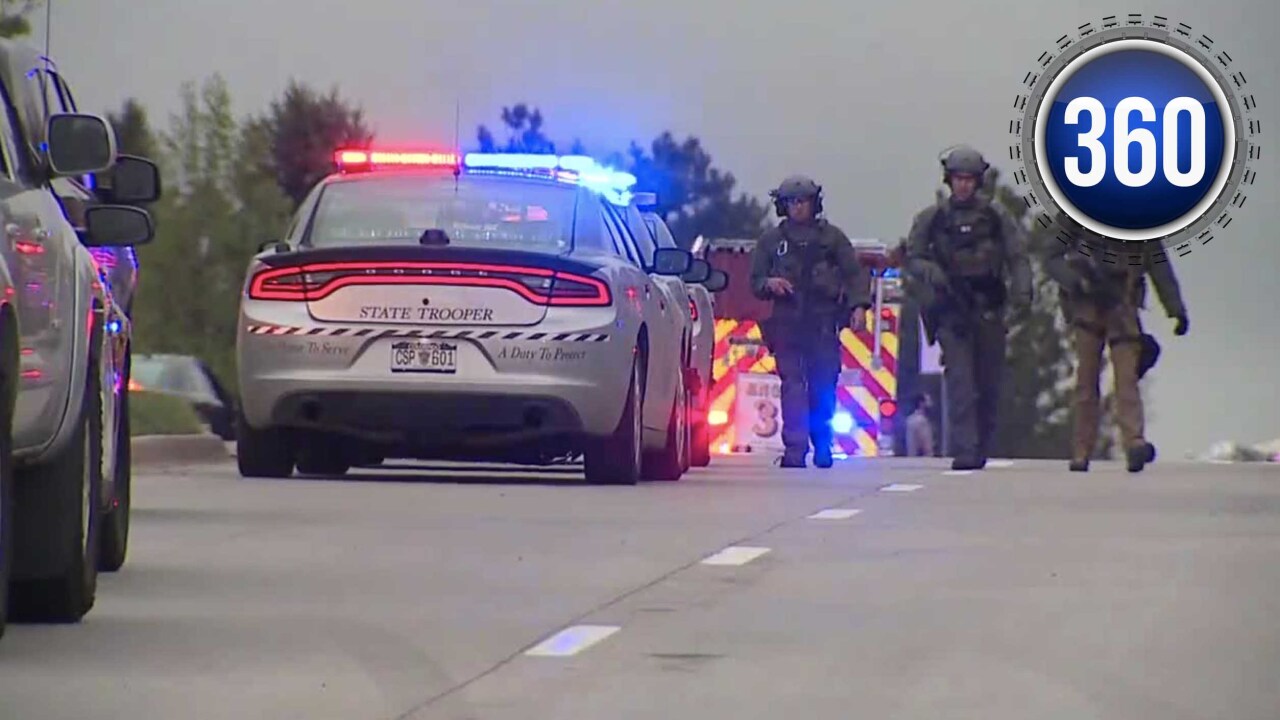 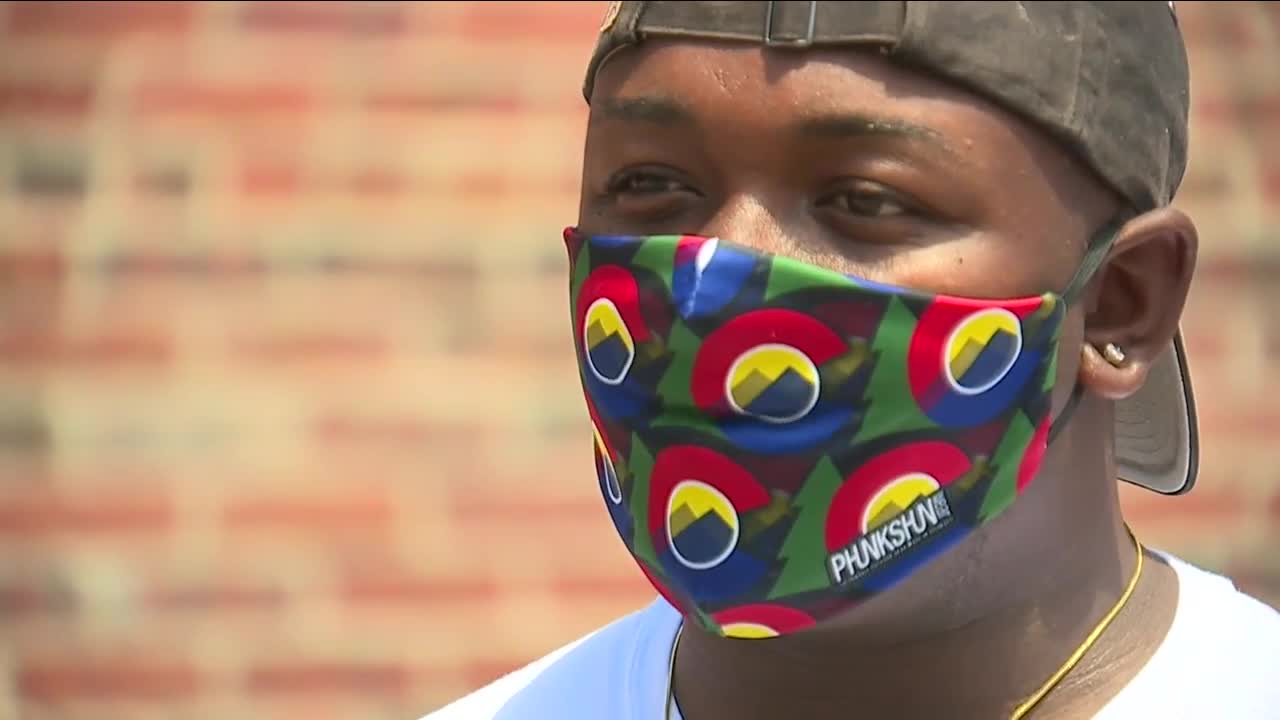 DENVER -- Fights, drugs, guns, lockdowns and mass shootings. School safety has never been more important or more difficult. But who is best equipped to keep our students safe without making them feel like targets themselves? We're going 360 with multiple perspectives on this issue.

We’ll hear from a school board member now proposing to cut all ties with Denver police, students who say armed security does not make them feel safer, a parent who lost his son to a school shooting just last year, a school counselor who insists the district needs to find a compromise, a child therapist who doesn’t want to give up on officers, and Denver Public Schools Superintendent Susana Cordova, who says she's open to a better way of doing things.

"We are seeing more of our students being ticketed, being in the school to prison pipeline at such a young age," said Tay Anderson, the youngest member to have been elected to the Denver School Board.

Anderson says that since 2014, students at DPS schools were ticketed or arrested 4,540 times — the vast majority Black and Latino students. He says cops on campuses just aren’t helping students reach their goals.

"Denver Police can respond to a lockdown at a school in less than a minute and we also have Denver Safety and Security who have armed men and women patrolling our schools and that is their sole duty," he said.

Last fall, Denver7 held a round table discussion with students about school shootings and their feelings about how to solve the school violence epidemic. These students didn’t need to be asked about how armed security makes them feel.

"Having somebody in my school walking around with a gun, handcuffs, pepper spray... that also doesn’t make me feel safe," one of them said at the time.

"You are making a brown person feel so much more unsafe because we are mostly target by officers," the student said.

John Castillo is still grieving the loss of his son Kendrick, who died in the STEM School shooting in Highlands Ranch last year. He wishes there had been more school resources officers there that day, not less.

"It’s important we have well training individuals that are willing to step up when things go astray," Castillo said, adding officers bring a wealth of knowledge to campuses and are great role models. Castillo says this plan is not the solution. "We need to look at that structure as a whole and how it can be re-balanced."

Dr. Laura Saurini has 25 years of experience as a school counselor and in criminology. She wants the school resource officer program evaluated and believes they have a vital role.

"When I am working closely with those officers, they might be the bad cop, I’m the good cop, the kids might get in trouble. I’m doing the counseling, restorative justice, or we are working on it together," Saurini said.

The resolution proposes taking the $750,000 contract with Denver Police and instead using that money to hire more nurses and mental health professionals, but some counselors say now is not the time to give up on cops.

"They could really make an effort to change their image, improve relationship with students and be a community liaison," says child and family therapist Sheryl Ziegler.

Denver Public School Superintendent Susana Cordova is not ready to take sides on this one, but is open to any plan that will improve school safety.

"The desperate need to have safety resources on our campuses along with mental health, the importance of having trusting relationships with adults at our schools, and the urgent and absolute need to end the school to prison pipeline," Cordova said.

The Denver School Board could vote on this plan as early as September. If passed, the contract with Denver Police would end January 1.