While most sectors of economy struggle amid pandemic, Colorado housing market is bucking that trend 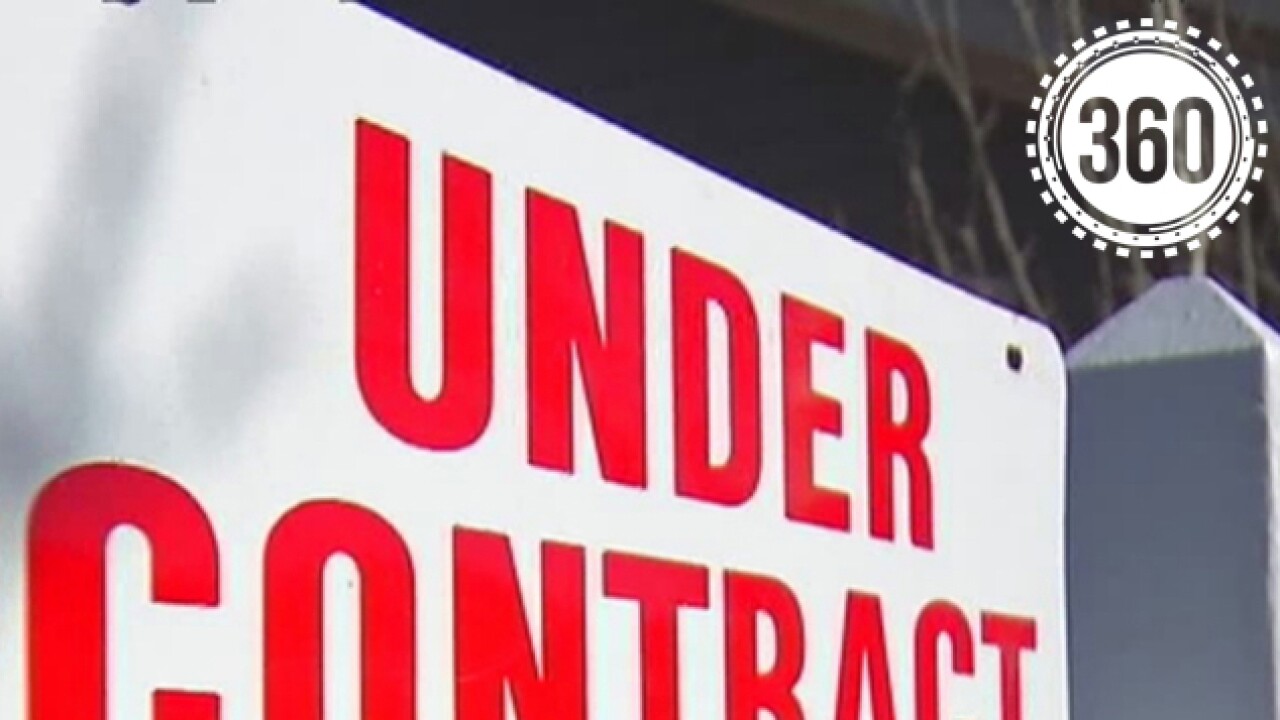 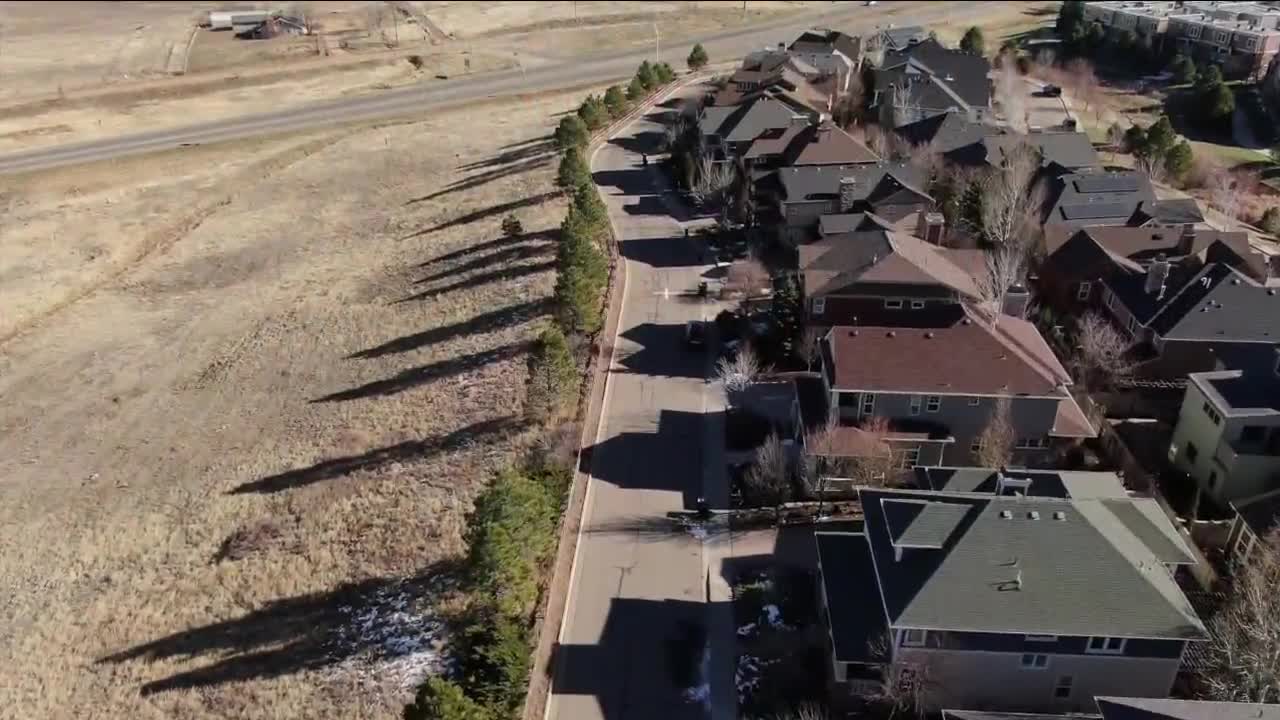 DENVER -- Every sector of the economy is reeling from the COVID-19 pandemic, with one notable exception in Colorado – real estate.

The housing market appears to be bucking the trend so far, and mortgage rates are dropping like a rock.

So, is it a time to buy, sell, refinance? We tapped a number of experts to weigh in.

"We still, despite everything, have a housing shortage," said realtor Lori Abbey with The Abbey Collection at Compass Real Estate. "Virtual open houses.”

There are plenty of people still shopping.

“We are definitely trying to transition into doing virtual walk-throughs," said Mckauley Malone, who is shopping for a new home with his wife, Jasmine.

"We'll walk around, point things out and do that for a live audience," Abbey said of the virtual showings.

The feds have also lowered interest rates, meaning refinancing can likely save you a ton of money right now.

"Depending on your finances, depending on what interest rate you have, you can save hundreds, maybe thousands," said Jim Perkins, with Elevations Credit Union in Ft. Collins.

Joy Rohn is a perfect example.

"It's going to save us about $200 a month," Rohn said of a recent refinance. “You can imagine over the life of the loan what that ends up being. I was a little hesitant at first, but hearing how low the interest rates have gotten and how much that would save us - it just made sense."

For the Malones, the time is right to buy.

"This is a short-term pandemic,” Mckauley said.

With two kids, they're in the market for a bigger home and they’re trying to strike while others aren’t looking.

“It is nice on the buy side," Mckauley said.

On the mortgage side, mortgage specialist Apolo Sevilla with American Dream Mortgage of Denver says rates are great.

"It certainly is a good time to refinance,” Sevilla said. “We anticipate a low rate environment for a long time."

“It’s a great time right now to look at refinancing," Perkins said – adding that it’s also a good time to renegotiate the terms of home equity lines of credit, as well.

“I would say if you have an interest rate above 4%, you should be talking to your loan officers," Perkins said.

On March 16, the Federal Reserve jumped into the fold, buying $360 billion in mortgage bonds to stabilize the market and ensure there's not a similar 2008-type collapse.

Sevilla says, for most homeowners the choice is obvious.

“You will look back after this pandemic is over and you will be happy to have pulled the trigger under this environment,” Sevilla said.

When it comes to buying and selling a house, Abbey says there's a bit more instability, but the market is still strong.

"The indications - so far - are saying that it's still a very hot market because it's a supply and demand thing,” Abbey said. “We still don’t have the inventory.”

There’s no question the market is seeing an impact.

In metro-Denver in March, 761 people selling their homes pulled their listings off the market. That's a record for a single month. Clearly homeowners are shaken by the pandemic. Yet despite that, metro Denver saw a 7% increase in home prices from March 2019 to March 2020.

“I’m not saying that it's not uncertain and not scary and there aren't a lot of people being really negatively impacted,” Abbey said. “But, I'm also saying that housing is still a supply and demand issue."

Experts do say tread lightly on home buying if you have any job insecurity.

“You always want to take an abundance of caution in regards to looking at your position,” Perkins said. “Your job."

On the other hand - if you already own a home and someone in your household is out of work right now, Perkins says lenders are letting you defer or skip mortgage payments.

"Most of the time they're going to put those payments on the back end of your mortgage and let you skip three months right now," he said. “That’s a good thing if you’re looking to save money right now.”

As for refinancing, the Rohns went from an interest rate around 4.1% down to 3.1%.

"It was kind of no brainer to be honest,” Rohn said. “You start doing the math and you're like, 'Yep, let's do this.'"