Which college town is better: Boulder or Fort Collins? 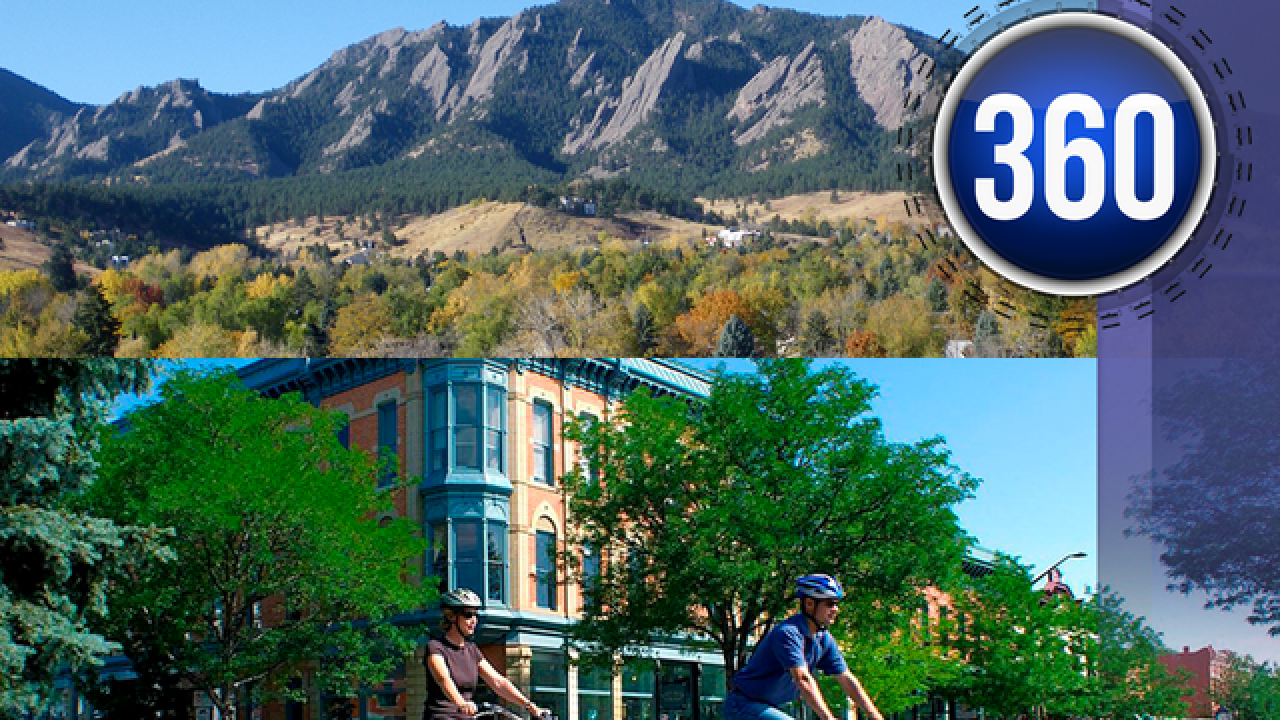 On Friday, the University of Colorado Boulder Buffaloes will battle it out against the Colorado State University Rams in the Rocky Mountain Showdown, the most intense rivalry in the state.

The two college towns of Boulder and Fort Collins have been rivals for at least 90 years, but which one has the edge?

So, we’ll call the awards competition a draw between two great cities.

“Boulder is a wonderful place to live, and CU is a world-class university,” echoed Mayor Jones.

Fort Collins has a significant edge in affordable housing with an average home price of $380,000, as opposed to a whopping $1 million in Boulder.

Now let’s talk about the giant buffalo or ram in the room. Students had plenty to say about their bitter in-state rivals.

“The people there just stink,“ said CSU student Matthew Coghill. “Everybody is way nicer, and the vibe is just ten times better here.”

Now let’s talk football, specifically the Rocky Mountain Showdown. The Rams and Buffs first played each other in 1893, and have played off and on ever since. The Buffs own a 65-22-2 edge.

Both campuses are confident.

So, let’s bring it back: Boulder or Fort Collins? Rams or Buffs? Corn fed vs. organic? Mayor Troxell and Mayor Jones agree both cities and universities are top notch. Which is better depends on your point of view.