When it comes to gender-neutral bathrooms, differing opinions prevail as DPS passes resolution 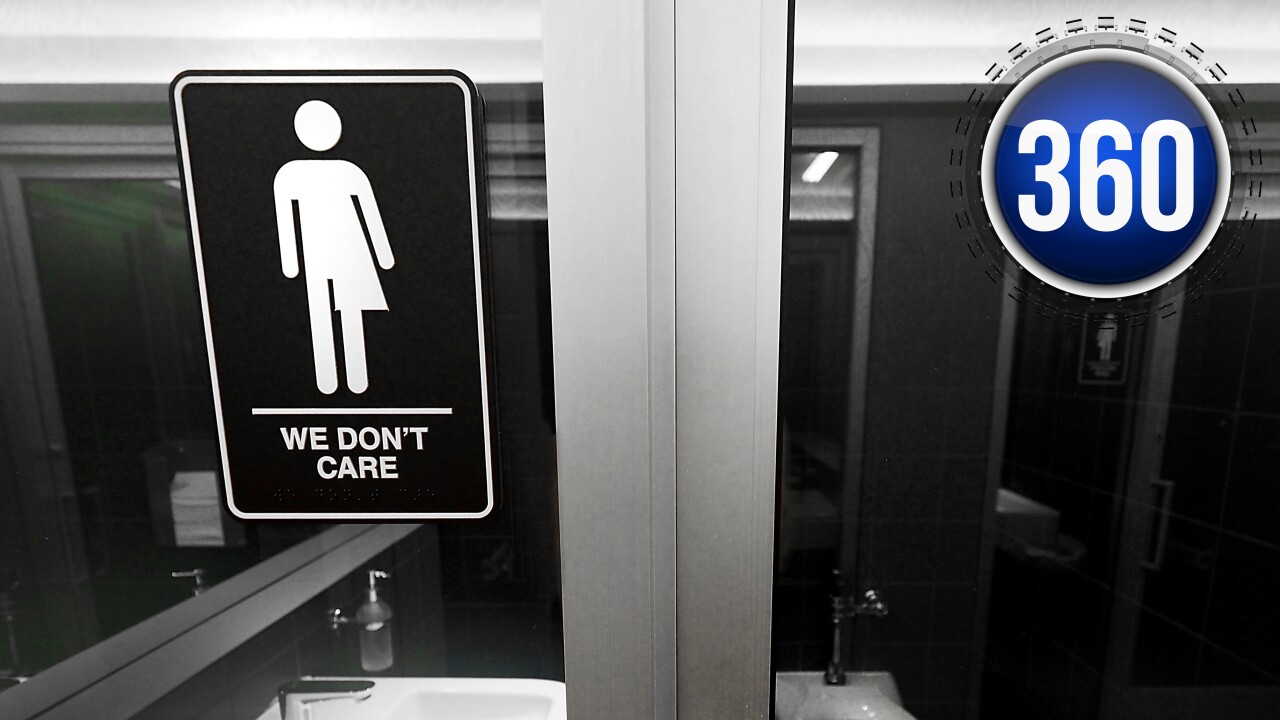 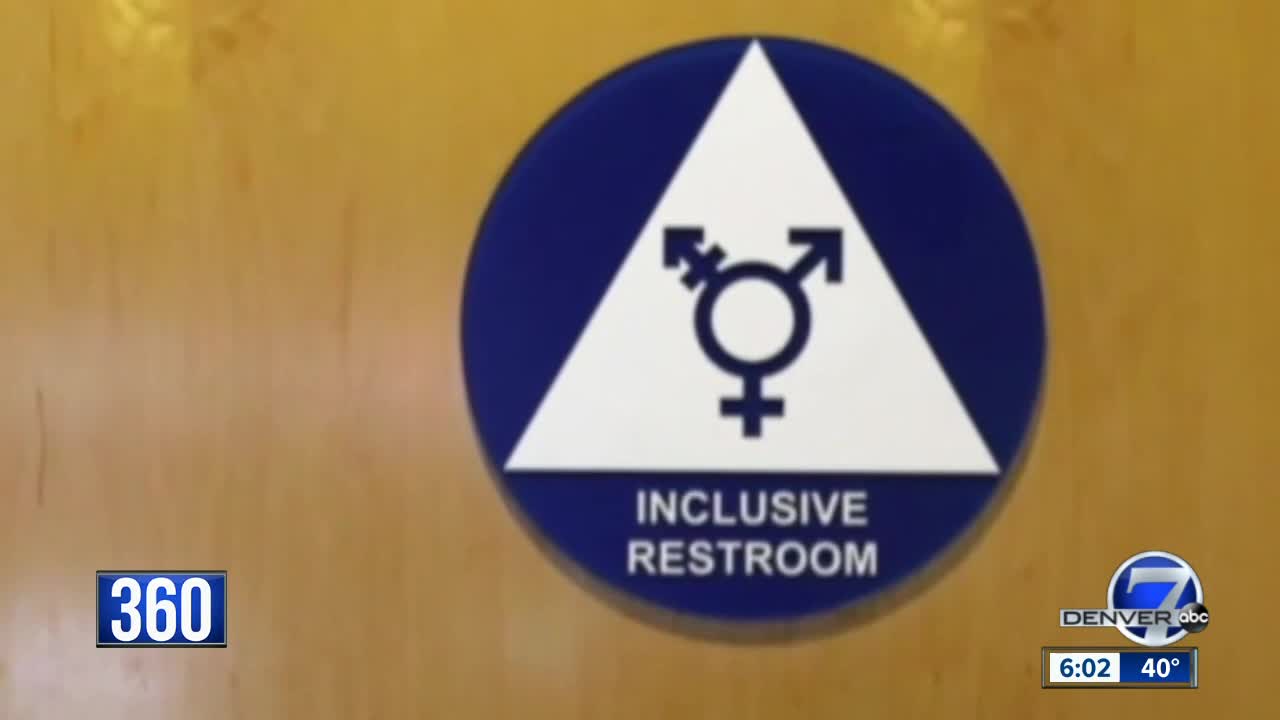 DENVER -- Denver Public Schools board members unanimously passed a resolution Thursday to require each of its schools to create a single-stall, all-gender bathroom for students.

The resolution was presented by board member Tay Anderson, who is pushing for the bathrooms to be installed by next fall.

“We are going to mandate every Denver school to have at least one of these restrooms in their building so no student is put into fear or intimidation of having to go into a gender-conforming restroom that they may not identify with,” Anderson said.

But not everyone is supportive of the idea, which is why Denver7 is taking a 360 look at the issue of all-gender restrooms in schools.

For Anderson and the resolution’s supporters, these restrooms are a way for the district to reaffirm its support for its students.

“Simply what this resolution does is affirming our support to our LGBTQIA+ community,” Anderson said.

Supporters of these restrooms want to make clear that these are single-occupant bathrooms, similar to the ones in airports, gas stations, coffee shops and some restaurants.

Anderson said many schools already have the infrastructure they need to create these all-gender restrooms in the form of faculty bathrooms.

“All I am asking for right now, is for most of our Denver schools, on our first floors, take down that faculty sign and put up an all-gender sign, an inclusive sign up that shows our unwavering support. It’s a small step, but I believe it’s going to do a lot of good for our students,” Anderson said.

Anderson explained he’s already heard some backlash from parents who are against the idea, but stands behind the resolution.

“I understand people are uncomfortable; I've had people say if I pass this resolution, they’ll launch recall effort on me. Well, that's fine,” Anderson said.

However, the resolution goes beyond bathrooms; it reaffirms support for students and staff to be “out” about their sexual orientation or gender identity, allows employees to hang up rainbow flags in their classrooms or in the hallways to show their support for the LGBTQIA+ community, and allows students to self-report their gender identity to the district without the consent of parents. It also states that the district will push for federal and state governments to eliminate binary categories that prohibit students from self-identifying outside of them.

“I'm looking forward to a new day in Denver Public Schools where all students, regardless of who you love, how you identify, that you are represented in DPS and we are doing our job, as the board, to support you,” Anderson said.

There are things about the DPS resolution Glenn Stanton, the director of family formation studies with Focus on the Family, disagrees with.

“From the beginning to the end, this resolution is pure ideological belief,” Stanton said. “That’s not what the school is for. The school is for learning, it’s not for any kind of political action.”

Stanton disagrees with the idea of allowing students who identify as an different gender than the one they were assigned at birth, to use the restroom they feel is appropriate since it can make other students uncomfortable. So, he’s in support of single-occupant restrooms.

“This provides an answer for every student,” he said. “Let them go use a single use the bathroom and that works for everybody. I mean, it is the reasonable solution.”

Online, opinions about the idea of adding these restrooms are split. A Denver7 social media post on the subject generated hundreds of responses from viewers weighing in with their thoughts.

Some thought the restrooms were a great idea since they add another layer of privacy for students and prevent bullying.

Other parents disagreed with the idea, saying it is a waste of money and resources for the school or simply unnecessary. They also worried that students might misuse the restrooms or that they could create even more bullying.

Meanwhile, a few viewers expressed concerns about adding these restrooms to elementary schools since the children are much younger.

In 2017, Denver Public Schools released a statement reaffirming its support for transgender students, saying that the district would work to accommodate students based on their gender identity.

Several schools within DPS already offer these types of single-occupancy restrooms for students. The Evie Garrett Dennis E-12 campus has four such restrooms and Anderson said there have been no issues with them.

DPS wasn’t able to say how many schools in the district already have the bathrooms. It also wasn’t able to estimate how much it would cost to add these restrooms to every school.

Now that the resolution has passed, though, it will be up to the district to figure out how to implement it.

Regardless, the Denver Classroom Teacher's Association, the union that represents Denver teachers, said they welcomed the resolution.

"Denver teachers support any resolution that will increase a student’s sense of safety and belonging in their learning environment. Teachers know that when students feel safe in their school, they have a much greater likelihood of thriving," said DCTA president Tiffany Choi in statement.

Anderson hopes other districts around the state will follow DPS’ lead and add these more inclusive restrooms to their campuses. Whether other districts will consider a move like this is still unclear.