When is the right time for older drivers to retire the car keys? 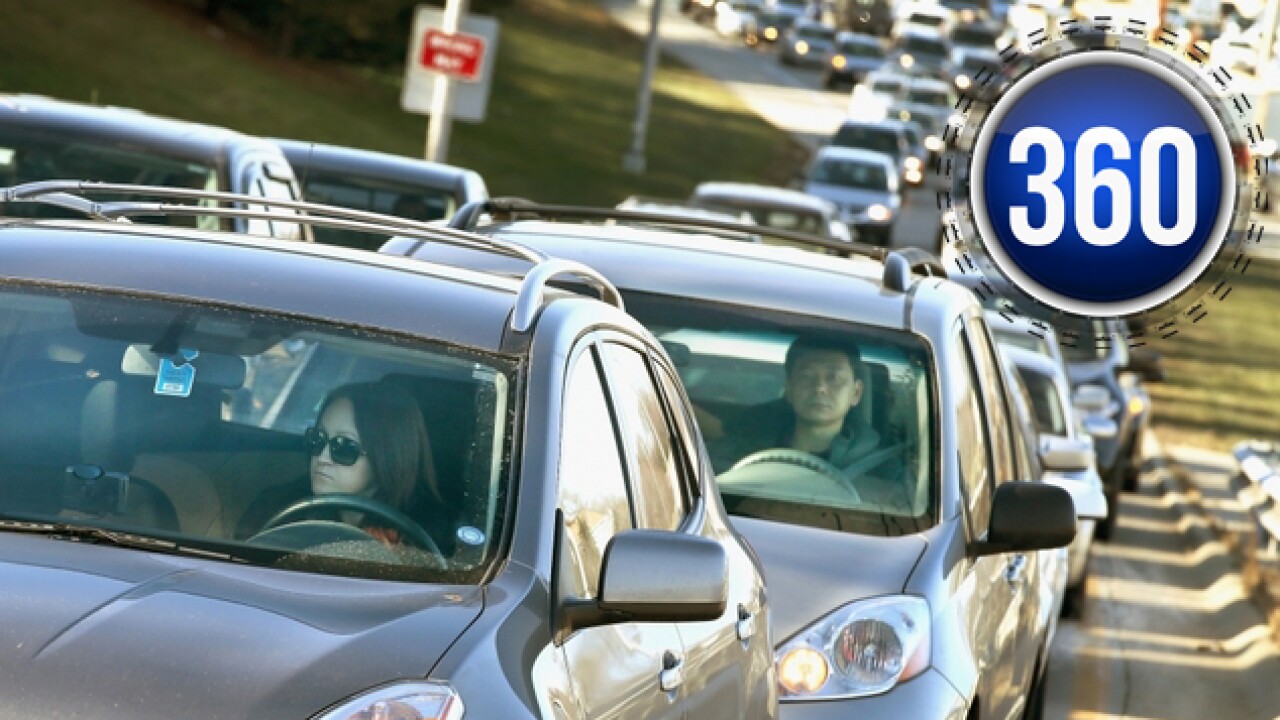 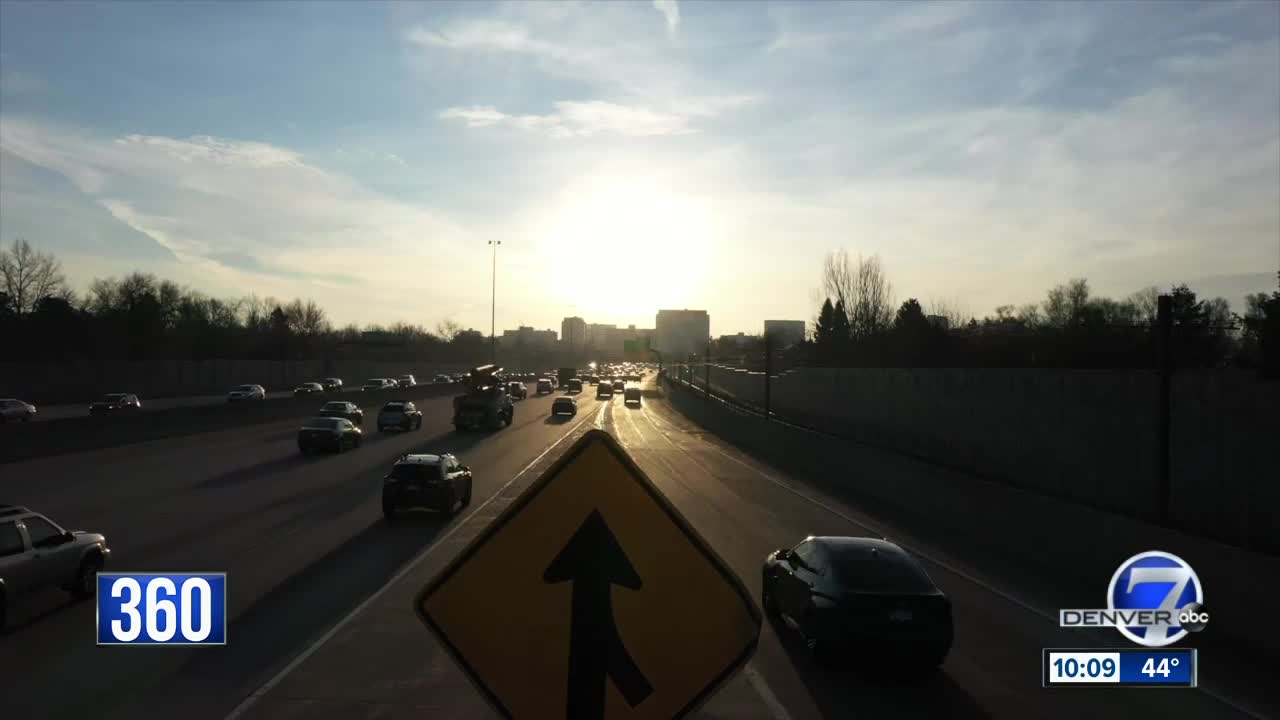 DENVER -- The decision to give up the car keys as an aging driver isn’t an easy one. Denver7 recently went 360 on the issue after the Colorado State Patrol put out a Tweet saying 129 drivers over the age of 65 died in car crashes in 2018.

Since then, dozens of viewers have taken the time to write in with their stories and opinions on the matter.

Some asked for more context with the data of deadly crashes on Colorado roads (which you can view for yourself here). Other viewers asked for a comparison to crashes caused by other drivers on the road.

There are three different age groups of drivers that are considered to be the highest risk on roadways: teenage drivers, people 21 to 34 years old and drivers over the age of 65, according to the Colorado Department of Transportation (CDOT).

“Those age drivers have different issues on our roadways which will lead to increased crashes. For example, the elderly drivers will have trouble with eyesight and hearing and flexibility, those sorts of things,” said CDOT’s traffic safety communications manager Sam Cole. “Our teen drivers won’t have those issues, but they will have issues with inexperience or not buckling up.”

Teenage drivers are considered to be the riskiest drivers on the road, which is why Cole said there are special restrictions placed on their licenses prohibiting them from using a phone while driving, for instance.

Drivers who are 21 to 34 years old are considered the risk-taker age group, meanwhile.

“Especially the males in that age group are at a higher risk for not buckling up or DUI or speeding,” Cole said. “Each age group has its own unique challenges that we have to address.”

An increase in accidents

Part of the reason CDOT is concerned about both teenage and older drivers is the fact that the number of crashes they are involved in is on the rise.

That increase is reflected in CDOT data of deadly crashes that happened between 2013 and 2017.

“I think it’s important to look at all those data sets together and see what story is being told,” Cole said.

When crashes do happen, older drivers are more likely to be injured or killed because of the greater fragility to their aging bodies.

For Cole, it’s not about pitting one age group against another, it’s about understanding the risks each pose and trying to find ways to minimize them. For younger drivers, CDOT has distracted driving, seat belt safety and impaired driving education campaigns underway.

For older drivers, the agency offers dozens of Car-Fit events each year to help with some of the mobility issues they may face.

Seniors are encouraged to bring their cars to one of these events to have it inspected by professionals to make sure the seat belt and seat itself are in the proper place, the steering wheel is positioned correctly, the driver can reach all of the controls and see out of each mirror easily, etc.

CDOT also hosts an Older Driver Safety Awareness Week each year to educate seniors on how they can keep themselves safe.

In Colorado, the overall age of drivers is increasing significantly and will continue to do so over the coming decades.

Something that was made clear with every expert Denver7 spoke with in our 360 reporting, as well as in many viewer responses, is that the conversation about a senior giving up their car keys is a sensitive one. There is no perfect age for an older driver to make that choice, but it is important for families to discuss and for drivers to think about as they age and their capabilities change.

“It’s going to take a lot of introspection of our drivers to know when is the time to give up your keys because just because you give up your keys, it doesn’t mean you’re giving up your independence,” Cole said.