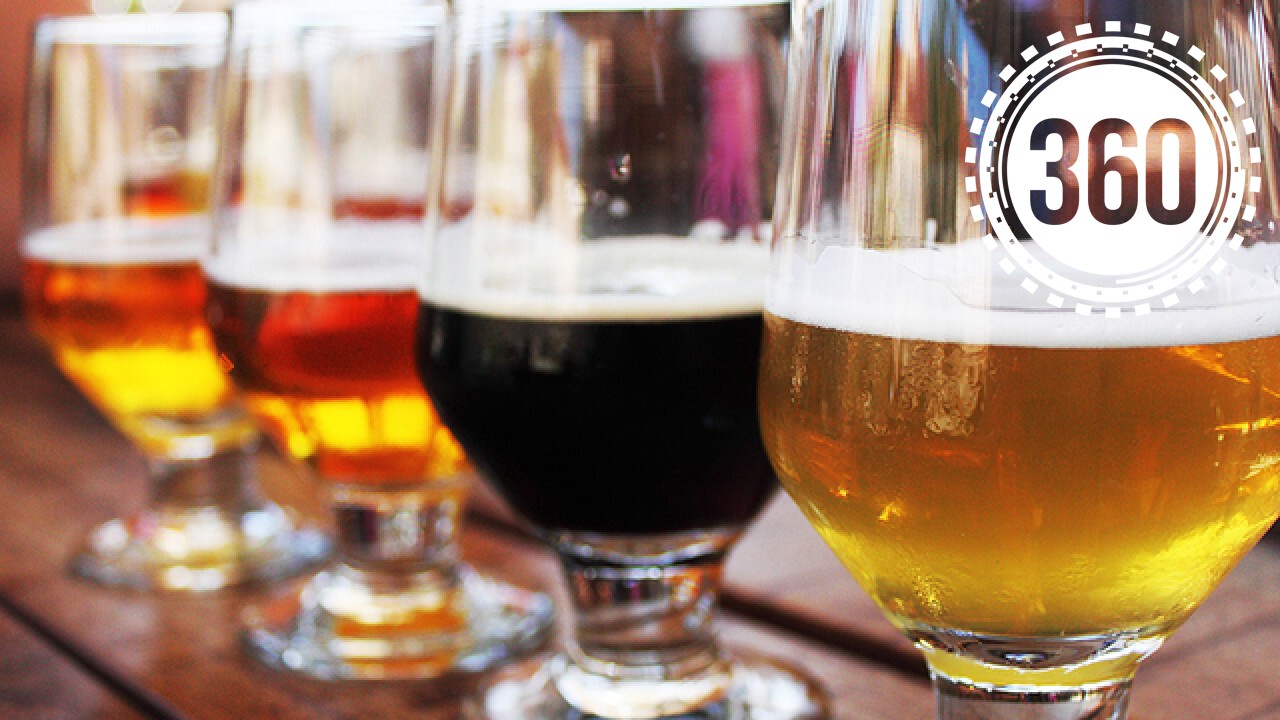 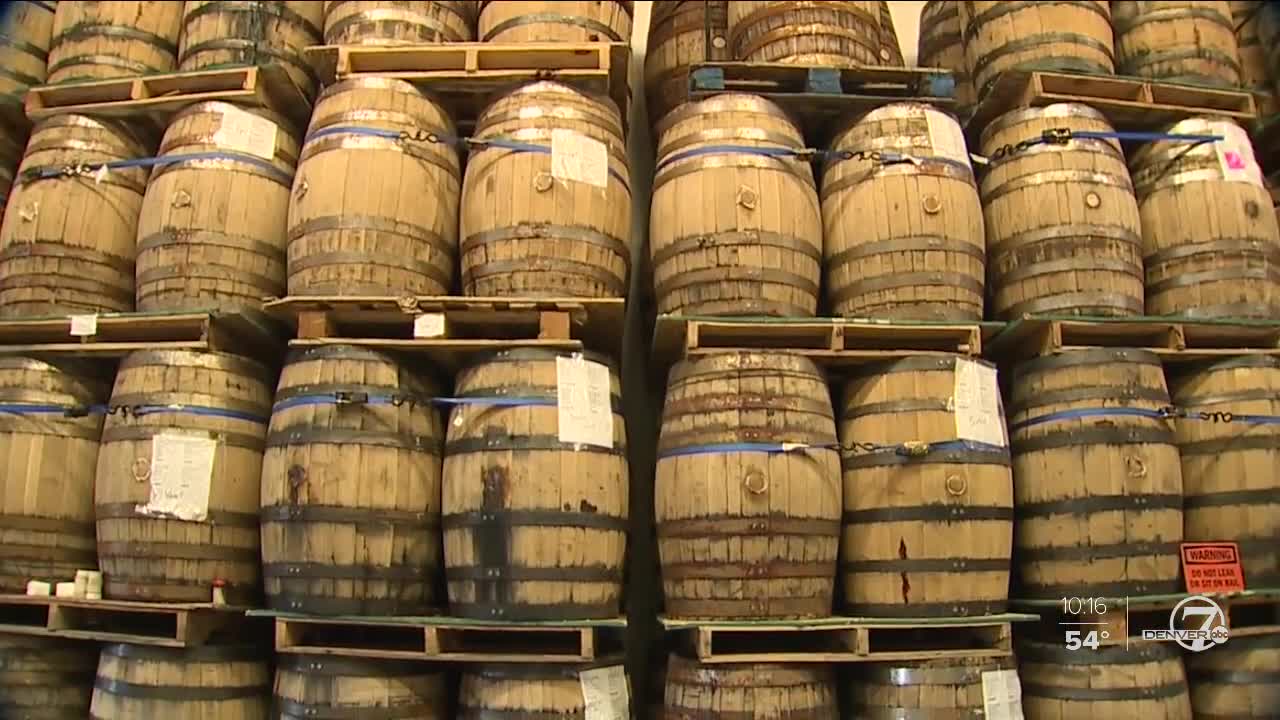 DENVER – Walk into a bar or liquor store in Colorado and your options feel endless.

Shelves are stocked with wine, beer, spirits and ready-to-drink cocktails, and Americans are pouring more than $160 billion into a booming market.

But what’s driving trends and leading to change? Denver7 is going 360 on the topic and is bringing a mixologist, an expert in alcohol, a distillery owner, the head of a Colorado brewery, and the owner of a Sake bar to get different perspectives on a topic most Coloradans can relate to.

What are Coloradans looking for when going out to drink?

Dylan Holcomb has been mixing cocktails for 20 years and says Coloradans are turning to stronger, handcrafted cocktails as their drink of choice nowadays.

“They are the most educated pallet of any generation. They grew up watching the Food Network, Hell’s Kitchen, they have a higher standard of what they should be consuming,” Holcomb said.

But it’s not the only drink Coloradans are consuming.

“Mezcal, tequila and the whisky categories are all growing across the country and Colorado is benefitting,” said alcohol expert Alicia Vargo.

She should know. She’s got three decades of experience in the beverage industry.

And State 38 Distilling, based out of Golden and specializing in spirits, is feeling the buzz.

“A couple of years ago, (we were producing) maybe 30 barrels and right now we are above 120,” said Don Hammond, the owner of State 38 Distilling.

Hammond says he’s got proof whisky is making its way to the top shelf for drink of choice, as the drink is one of the fastest growing alcoholic beverages in the state.

What do the numbers say?

The latest alcohol market report shows wine consumption fell for the first time in 25 years. So did beer consumption, which dropped more than 2% nationally. But the numbers don’t exactly reflect what’s happening in Colorado.

“Wine is still up in the state of Colorado – over 3%; spirits are up over 7%, but beer is on the decline,” said Vargo.

Not all beer, though.

Craft beer rose by 4.1% across the nation. Just ask Wynkoop Brewing Company Brewmaster John Sims, who knows what it takes to get ahead in this competitive market.

“We have about 25 beers on tap any given day,” Simms said. “We have everything from salty sour beers with 15% ABV to pretty much everything in between.”

Conscious drinking is hip in Colorado

Balistreri Vineyards expanded its wine options over the years and stayed true to its values. Now, it’s part of a new trend as well.

“There is a big movement towards looking at more naturally made wines,” said Julie Balistreri of Balistreri Vineyards. “Fortunately for us, we have been making natural wines since we started.”

Natural made wines aren’t the only thing making waves.

Taste buds are going crazy for Hard Seltzer. The industry is expected to triple by 2023, and experts say the boost in popularity is due to the drink convenience and low-sugar, low-calorie movement.

The shake-up for skinny cocktails, natural ingredients and craft drinks is also making room for the niche Sake industry right here in Denver.

“We have a taproom; we have a comedy lounge in the back. Everything that is just showing the trend,” said William Stuart, owner of the Colorado Sake Company.

Drinking habits may shift, but there are those cocktails that still deliver a familiar kick.

“Number one is the Margarita. Number two is a Bloody Mary, and then the most searched cocktail on Google is the Moscow Mule,” said Holcomb.

Whatever your poison, your choices to mix it up are endless – but remember, if you’re going to drink, do so responsibly.