What to expect in Colorado's first Super Tuesday presidential primary 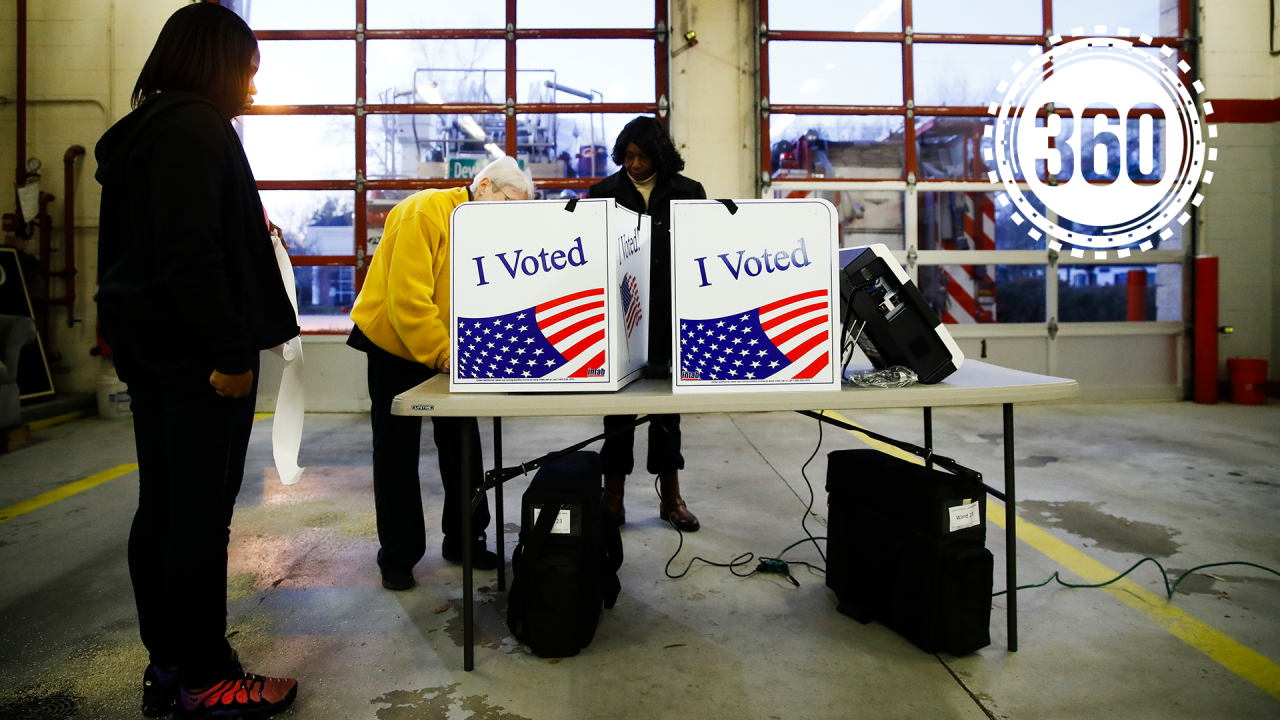 Copyright 2020 by Getty Images
AP Images/Denver7
For the first time in 20 years, Colorado won&#39;t be caucusing for a presidential nominee. 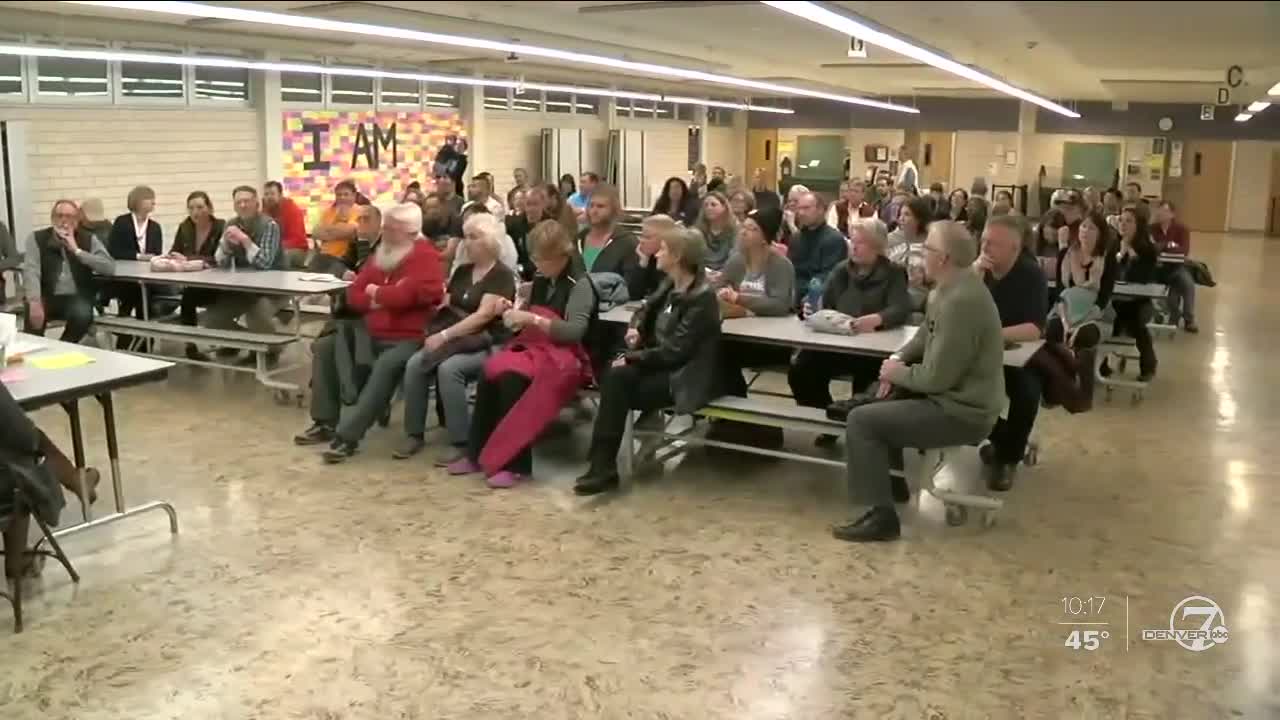 DNEVER – Let’s get one thing straight: Colorado will not be another Iowa after Tuesday’s primary.

"It will not be like Iowa,” said Morgan Carroll, chairwoman of the Colorado Democratic Party. “I promise."

In fact, this year there's little chance of that because for the first time in 20 years, Colorado won't be caucusing for a presidential nominee.

"[Caucuses are] where people get together in their neighborhoods, in their precincts and argue for a couple hours about who the next president should be," said Seth Masket, professor and director of the Center on American Politics at the University of Denver.

"It was just confusing," Carroll said. "A lot of people had a negative, hard experience with the caucus."

That was 2016. Here's what's happened since. In 2018, you voted for Colorado to return to a primary system. And this year, both Republicans and Democrats mailed out their ballots.

It's quite possibly the simplest ballot ever, with one question: Who is your pick for president?

By now, you've likely mailed that back in or dropped it off, but if you haven't, no worries. You can deliver it on Super Tuesday in-person or vote in-person at open polling locations.

"We are moments away from our first-ever Super Tuesday presidential primary," Carroll said.

Colorado is now part of Super Tuesday, where nearly a third of the delegates nationwide are up for grabs.

"We're getting a lot of attention," Carroll said.

Also new this year: Colorado is a semi-closed system, which means unaffiliated voters can participate in the presidential primary.

"So it really opens up the process to a lot more voters," said Steve House, former Colorado GOP chair and current candidate for U.S. House in Colorado's 6th congressional district.

But a word of caution to that huge voting bloc. Even though you get both the Republican and Democratic ballots in the mail or in person Tuesday, you can only vote in one contest.

"If you return two, they will both be spoiled and not count," Carroll said.

"You can't do both," Masket reiterated. "If you fill out both and send them back in, they invalidate both of them."

So, who's got the best chance here tomorrow?

House says it's all Trump on their side. As for his counterparts on the other side, he predicts a repeat of 2016.

"Bernie Sanders did really well here," House said. "He did better than Hillary Clinton here. My suspicion is he still will."

"My prediction is that there is a lot of enthusiasm on the ground," she said.

Political pundits say the field should narrow after Tuesday.

"I think locally – in Colorado – Bernie Sanders is going to pull off the win," said Preuhs. "The question really is – how big of a win?"

Whoever does win, on the Republican side it's winner-takes-all delegates.

While on the Democratic side, more than one candidate could end up with delegates.

"They allocate their delegates proportional by congressional district," House said.

Of the 67 delegates up for grabs on the Democratic side, 44 are in the districts. Candidates who get the most votes in those congressional districts will get those delegates.

For example: if Bernie Sanders gets 40 percent of the vote and Joe Biden gets to 20 percent, both would come away with delegates.

"Folks have to get 15 percent in order to get delegates allotted to them," Preuhs said.

So, in another scenario, if the breakdown of total votes looks something like Sanders with 45 percent, Biden with 14 percent and Mike Bloomberg with 12 percent, only Sanders would get all the delegates.

Lastly, not to confuse you, but one more important note on this topic: Colorado will still caucus this Saturday.

The caucus will determine all other candidates in all other races aside from president, for the June 30 primary.

"That is where we decide who goes on the ballot, really, for all the other races," Carroll said.

And whose name will appear first on the primary ballot.

"Just having your name first on the ballot can mean two or three percentage points of the vote there," Masket said.

"This year, the process is better for you," Preuhs said.

"We think Colorado's role in deciding the outcome of the 2020 presidential election is going to be very huge," Carroll said.