What should the Denver Broncos do with the 10th overall pick in the NFL draft? 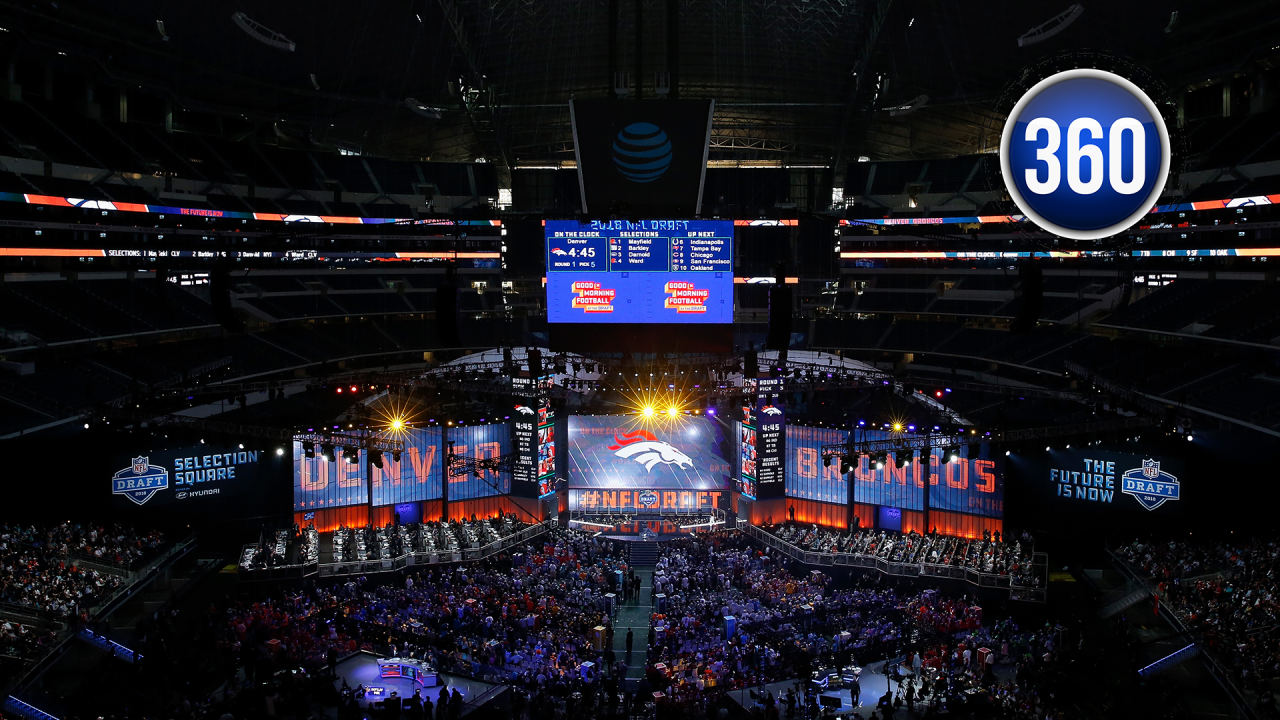 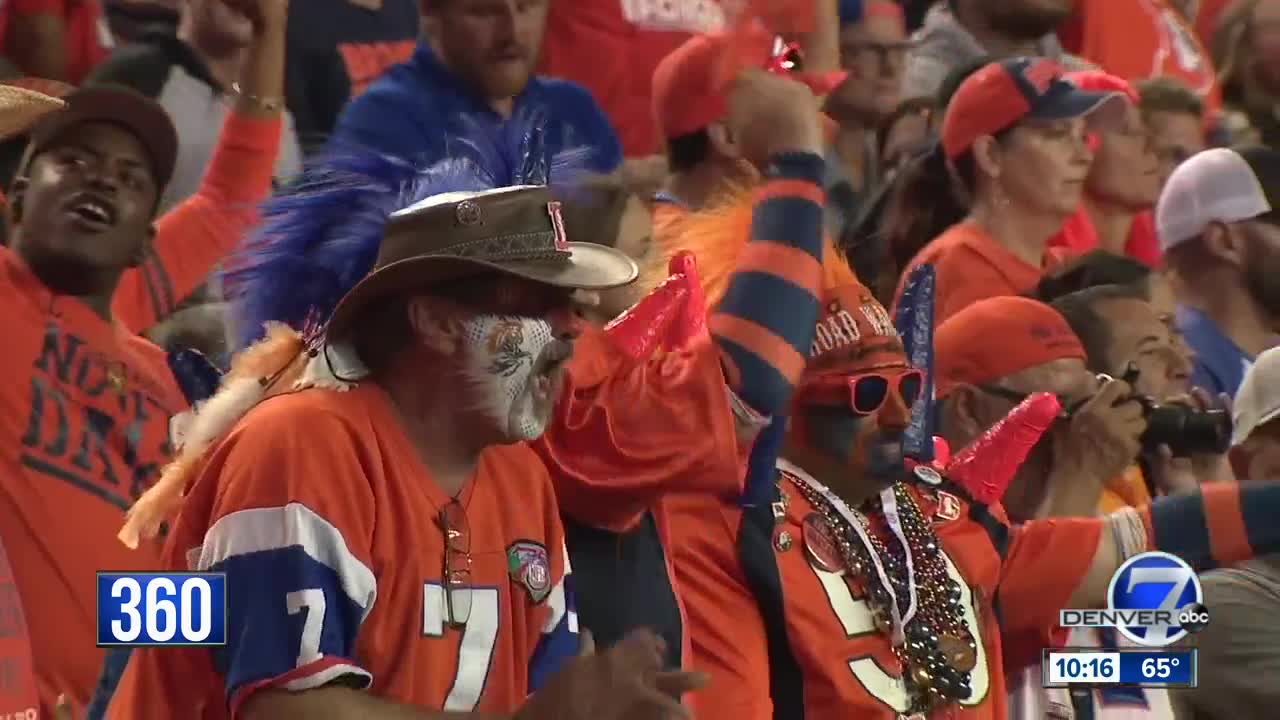 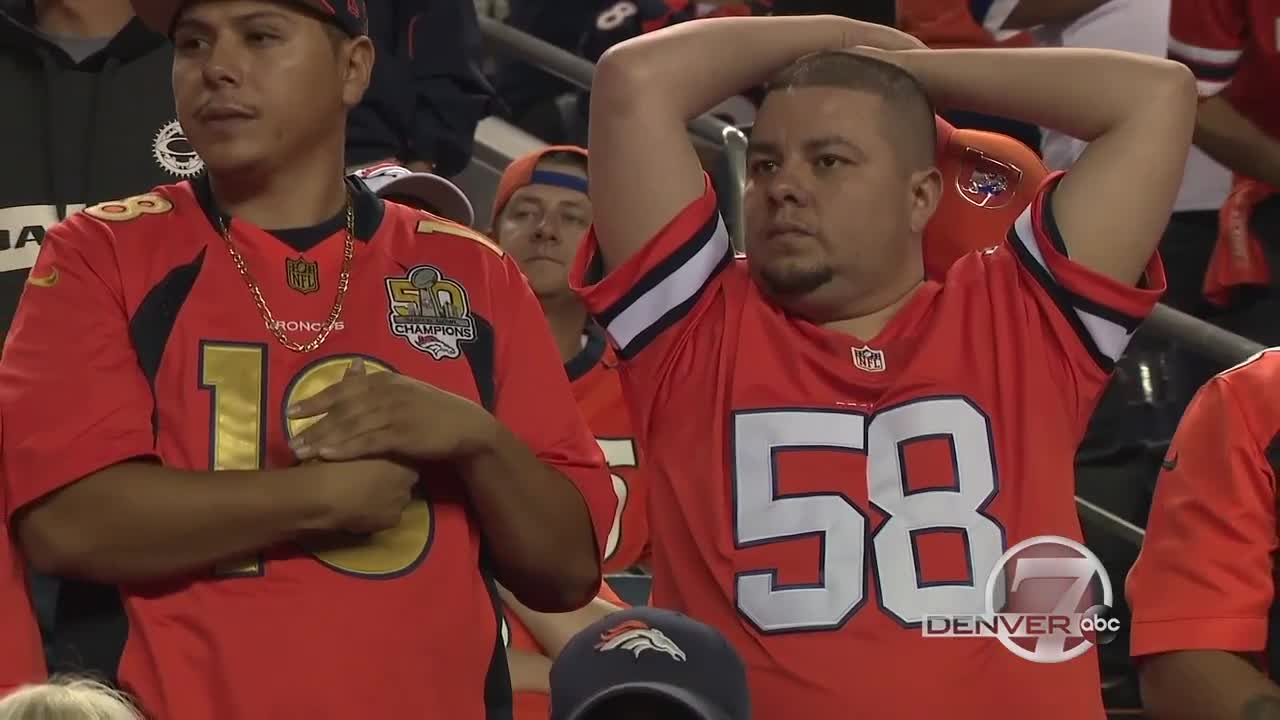 NASHVILLE, Tenn. — The NFL Draft kicks off from Music City on Thursday evening, and the Denver Broncos are in a prime position to change their franchise with the 10th overall selection in the first round.

Thanks to their disappointing 6-10 record in 2018, their second-straight losing season, General Manager John Elway finds himself at the top end of the draft yet again.

In the 2018 first round, Denver selected Bradley Chubb. The linebacker had 12 sacks and two forced fumbles in his rookie season. The Broncos hold eight total picks over the seven rounds of the draft, including a selection in rounds two, three and four, two picks in the fifth round, as well as a sixth- and seventh-rounder. But what should the team do with their first-round pick?

Asking Broncos Country what the team should do with 10th overall pick is similar to asking any large group of opinionated people their thoughts on almost anything: it was divided. Some fans gravitated toward the more exciting players, like wide receivers or tight ends. Others pointed to fixing the team’s offensive line. Still others wanted to improve one of the team’s strengths, its defense.

The idea of drafting a quarterback was the topic that elicited the greatest reaction.

“Absolutely not,” some said, referencing the trade for Joe Flacco, the presumptive starter.

Others had less faith in the Flacco idea, and said they’d be happy if the team took its quarterback of the future in someone like Dwayne Haskins or Drew Lock.

The NFL Draft is the time of the year for pro football insiders to shine. After studying film, watching the Senior Bowl and NFL Combine, Denver7’s Broncos Insider Troy Renck weighed in with his thoughts on the Broncos’ top pick.

“I think this is the year they punt on quarterback and probably go defense in the first round,” he said.

Renck pointed to the success of the 2018 Broncos draft class, which included Chubb, wide receiver Courtland Sutton, running back Royce Freeman, and undrafted running back Phillip Lindsay. He believes 2019 needs to be another successful class for the team to even come close to making the playoffs.

“The first three picks need to be starters, for me,” Renck said.

While the GM will make the final call on whom the team selects, former Broncos player Mike Pritchard believes he has unique insight given his time spent with the team and playing alongside John Elway.
“Back-to-back losing seasons and I don’t think John Elway wants a third,” he told Denver7.

Pritchard said he thinks the Broncos are “close” to contending within their division, especially on the defensive side of the ball. He pointed to a trend in making his guesses for which way the team decides to go on Thursday night. Five of seven of Elway’s first-round picks have come from one side of the ball.

Cecil Lammey co-hosts on 104.3 The Fan alongside Pritchard. He’s also a film-studying guru and draft expert.

“At 10, it makes the most sense to pick from the best pool, which is the defensive side of the ball,” he said.

While the 2018 draft was well-known for its strength at the quarterback position (five were taken in the first round), many experts agree that 2019 will be full of defensive linemen, linebackers, and edge rushers. For that reason, Lammey wasn’t very excited about the idea of a quarterback.

For all this talk about what the GM will do, why not get the information right from him?

The team’s general manager spoke to the media on Tuesday, two days before the team is set to make its first-round selection.

“This is kind of the time we hurry up and wait. So we’re getting anxious like everybody else to get there too,” he said.

The Denver7 sports and news teams will have full coverage of the draft throughout the weekend.