What does the sweeping oil & gas bill, backed by Democrats, mean for future of drilling in Colorado? 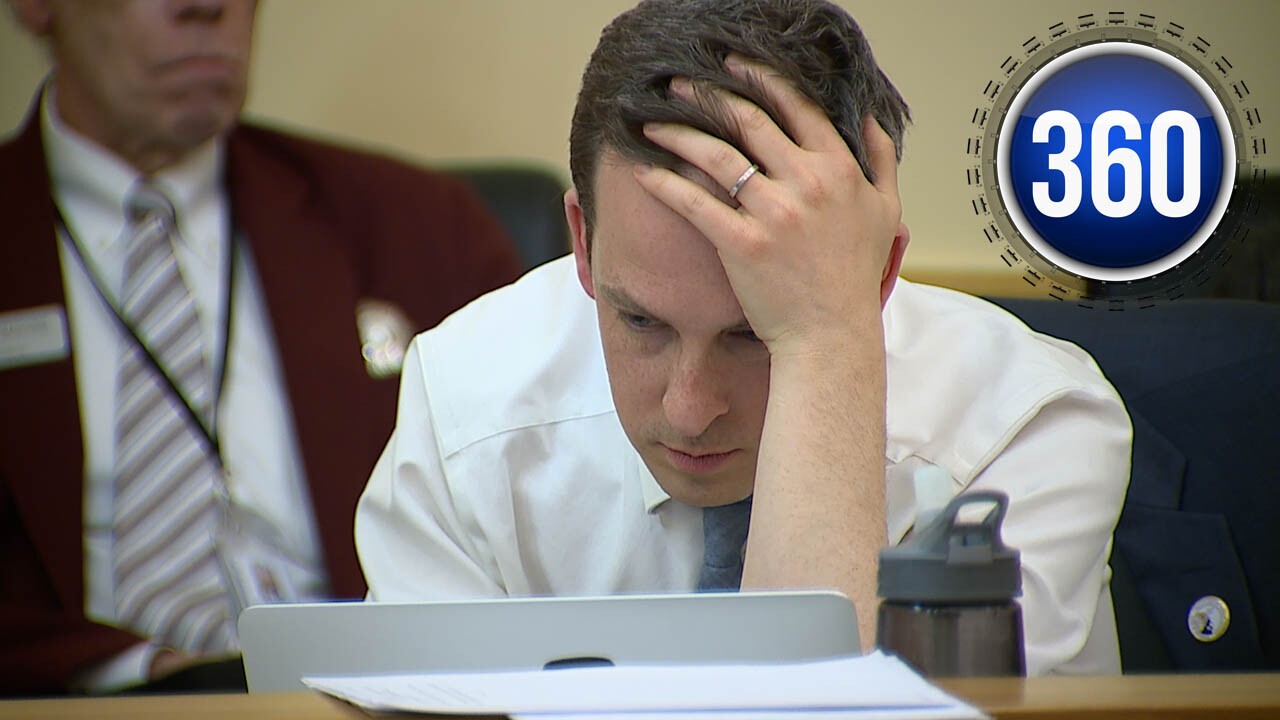 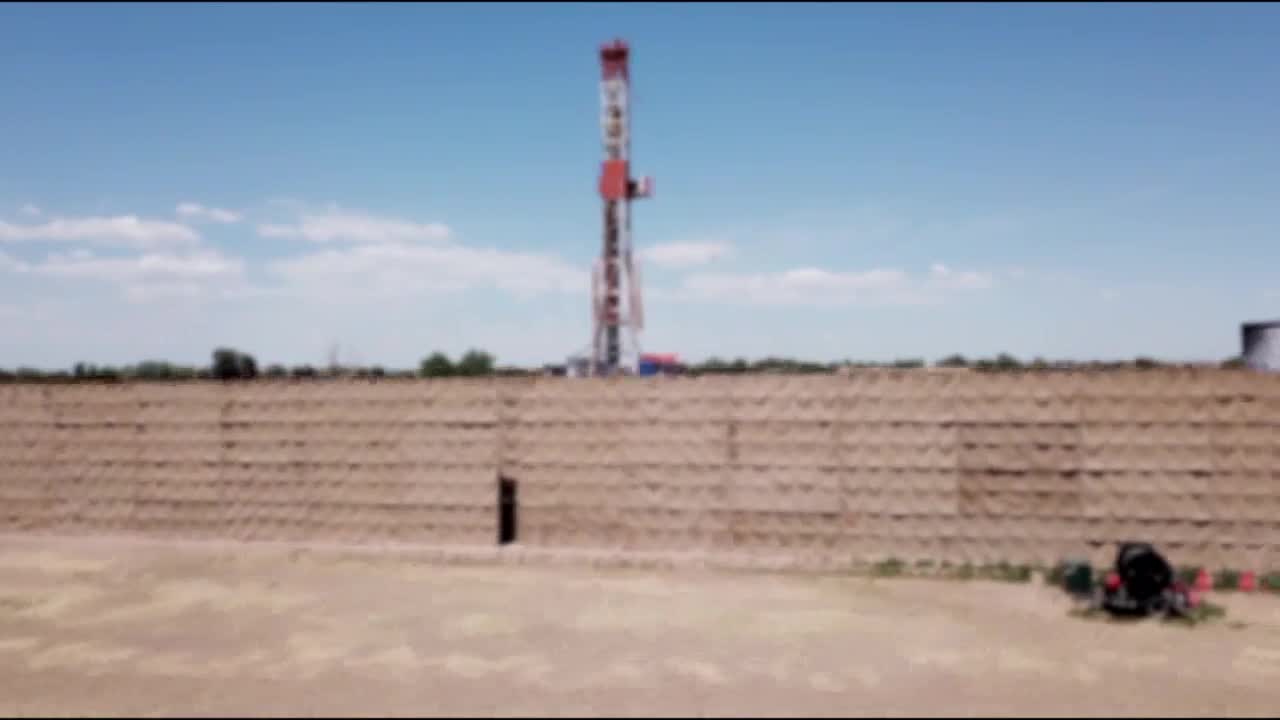 DENVER -- This picture from Tuesday's Senate committee hearing says it all.

The picture says it all. This is Sen. Fenberg, the bill sponsor, eight hours into committee testimony for and against #SB181. Lawmakers passed bill overhauling how oil & gas is regulated in Colorado at 2 a.m. Wednesday. #copolitics #oilandgas Credit: @JoshWhitston @DenverChannel pic.twitter.com/j9L0GyCH4C

The all-night marathon went on for 12 hours with more than 400 people testifying for and against SB19-181.

The Senate Transportation and Energy Committee voted 4-3 early Wednesday to send the bill to the chamber's Finance Committee.

"Make no mistake, this bill is not about local control -- it is about total control," said Weld County Commissioner Barbara Kirkmeyer during the committee hearing.

"One of the most politically challenging issues facing Colorado," said bill co-sponsor and Senate Majority Leader Steve Fenberg. "Coloradans simply do not have confidence that our laws are sufficient to protect their health and safety, and they're right."

Fenberg said the measure is a common-sense approach to dealing with the growing conflict and issues around health and safety. He stressed it is not attended to be a ban.

The 27-page piece of legislation is a major shift in how oil and gas is regulated in Colorado, an industry which brings upwards of $30 billion in economic impact to the state.

The measure changes the mission of the Colorado Oil and Gas Conversation Commission (COGCC) from "fostering development" to "prioritizing public health."

It also gives local governments, instead of the state, authority to regulate drilling. Local leaders would also gain power to levy fines for spills, leaks, and emissions and then collect fees to cover those costs.

The proposed legislation also changes the way forced pooling works, requiring more than 50 percent of mineral owners to sign off on drilling instead of the current, one homeowner rule.

"This is a sham," several Republican lawmakers told the crowd of oil and gas workers during a rally on the west Capitol steps Tuesday.

Industry views it as a back-door ban

The Colorado Oil and Gas Association and the Colorado Petroleum Council both said they view the bill as an overreach and back door ban on oil and gas development.

Their biggest concern is over what they called "unintended consequences" of the bill and have started a rally cry to slow down the process.

"We may not see new production in the state for at least two or three years because the permitting will be held up," said Tracee Bentley, the executive director of the Colorado Petroleum Council. "Local governments can have full control over the citing of oil and gas -- you can figure out some cities may not want that so we could see a prohibition."

Supporters say it's time for health and safety to come first

Advocates for the bill held their own rally at the Capitol before Tuesday's hearing.

Impacted residents, local leaders, and environmental advocates all testified in support of the measure.

The bill's star survivor has become Erin Martinez. She is a survivor of the Firestone explosion. The blast was caused by an uncapped flowline from a nearby well that had been leaking non-odorous gas into the family's home for months.

"Lots of good people depend on this industry for their livelihoods. I respect that, however, with great tragedy should also come great change," said Martinez.