Experts say this could be a wake-up call 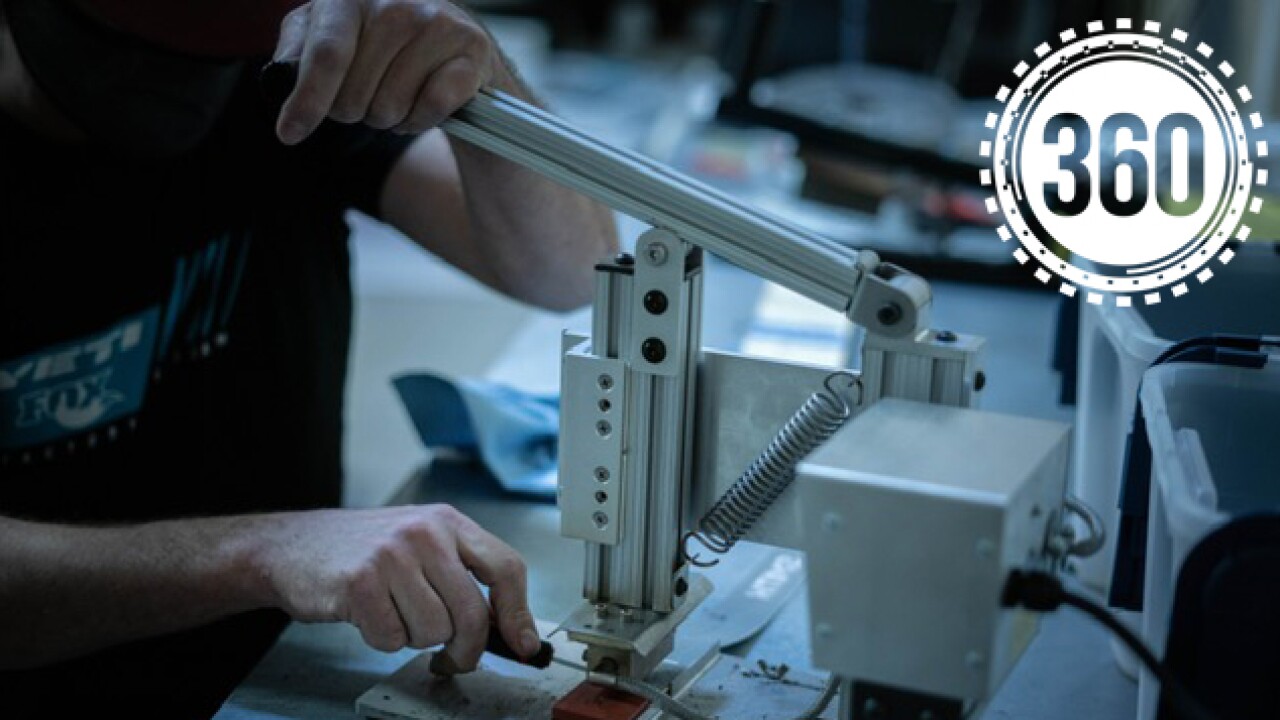 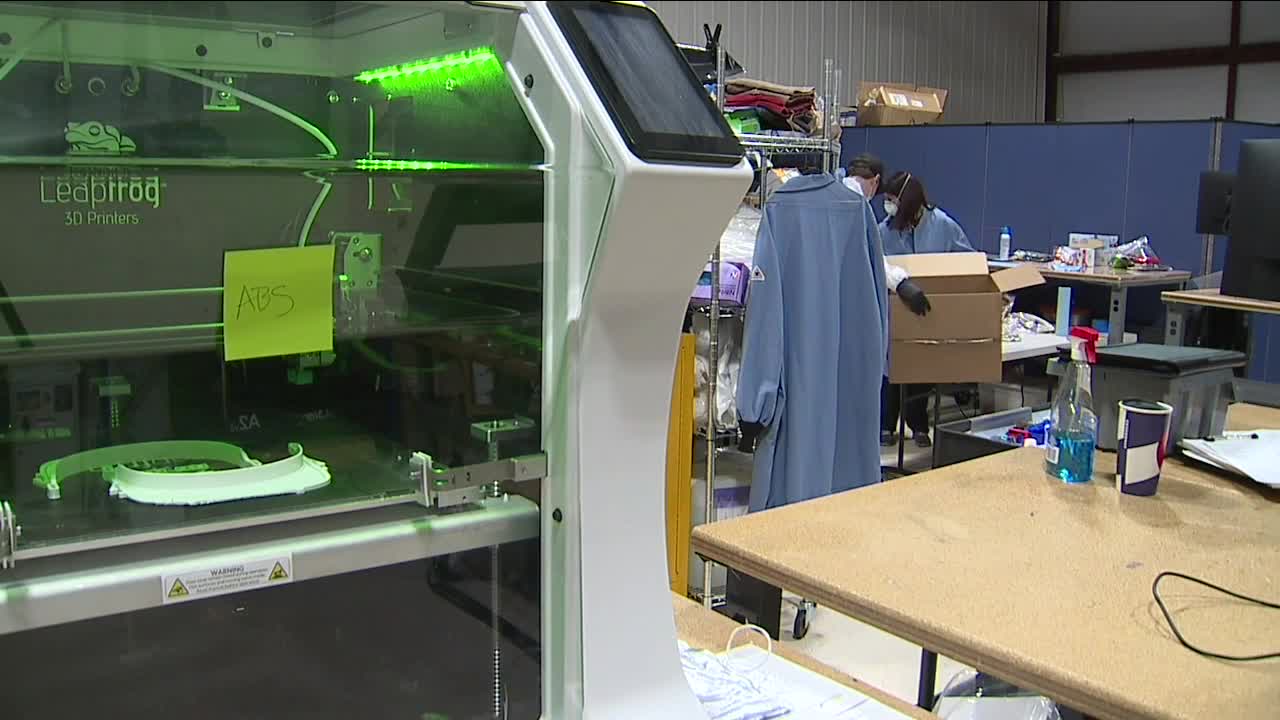 CENTENNIAL, Colo. -- When faced with a new challenge, the 3D Printing Store near Centennial Airport stepped up to meet that challenge.

“We never made a face shield up until three weeks ago,” said operations manager Justin Finesilver. “And now we’ve made thousands.”

That nimble ability to adjust and essentially turn-on-a-dime has made 3D printing a real player in American manufacturing.

While face shields are the need right now, the coronavirus pandemic has dealt a heavy blow to the global supply chain. It has also highlighted glaring shortfalls in American-made products.

Lockdowns triggered shortages of critical items and even things like car parts.

We’ve known for decades the U.S. is dependent on foreign suppliers, but the shortages of PPE, personal protective gear for frontline healthcare workers – has exacerbated the problem and further exposed our dependence.

“We’ve looked at manufacturing as something we don’t need to be a part of because we consider ourselves knowledge workers,” said Jack Buffington, professor and director of the supply chain management program at the University of Denver. “And now – I think we’re looking at that as a real mistake.”

Buffington says our dependency gets into single points of failure in the global supply chain.

“So, when an event like this happens - if there’s a certain province somewhere in the world that we rely almost entirely on to make a certain product – we can’t receive those products anymore,” Buffington said.

Buffington says there are a lot of misconceptions about what happened to American manufacturing. Labor costs were a factor, so was automation and he says, frankly, other nation’s started producing better quality.

“When you don’t focus on improving your quality, you’re forced to ship things overseas,” Buffington said. “And so, we kind of lost our way with quality.”

Some experts say U.S. trade policies and stiff regulations are also tripping up the supply chain.

“The consequences of the pandemic as we see it in the U.S. is more due to political shenanigans than our dependence on foreign countries,” said Alexander Padilla, associate professor of economics at Metropolitan State University of Denver.

“There were a lot of regulations that existed before the current administration,” Padilla said.

The U.S. consumer is also at fault.

“Our lack of understanding of supply chains is the problem,” Buffington said.

Both he and Padilla say American consumers want things cheap and fast, yet products are inexpensive partially because of cheap labor in places like China. And Americans don’t always draw the distinction between ourselves as consumers and ourselves as conscientious global citizens.

“We consider them to be completely separate from one another,” Buffington said. “So we make decisions that are sub-optimal to our overall benefit.”

“Ultimately, it comes back to the consumers,” Padilla said.

“What you have to do is invest in the infrastructure of 3D printing, advanced manufacturing, computerization, training people to become engineers,” Buffington said.

“Our competitive advantage, our skills are to produce knowledge and innovation,” Padilla said.

Colleges like DU, CU and CSU are collectively cranking out far more degrees in majors like economics rather than engineering – contributing to the imbalance in the global supply chain.

“My hometown of Baltimore has never recovered since it was a big industrial town,” Buffington said. “We have de-industrialized.”

And that brings us back to The 3D Printing Store.

“Even before everything kind of started with the pandemic, we were starting to see a lot of re-shoring efforts,” Finesilver said.

He says new investments and technologies could be a game-changer

“Everyone’s struggling, but our business has picked up as a result of having these new opportunities that have come back to the U.S.” he said.