What are your rights when police try to gain access to your cell phone? 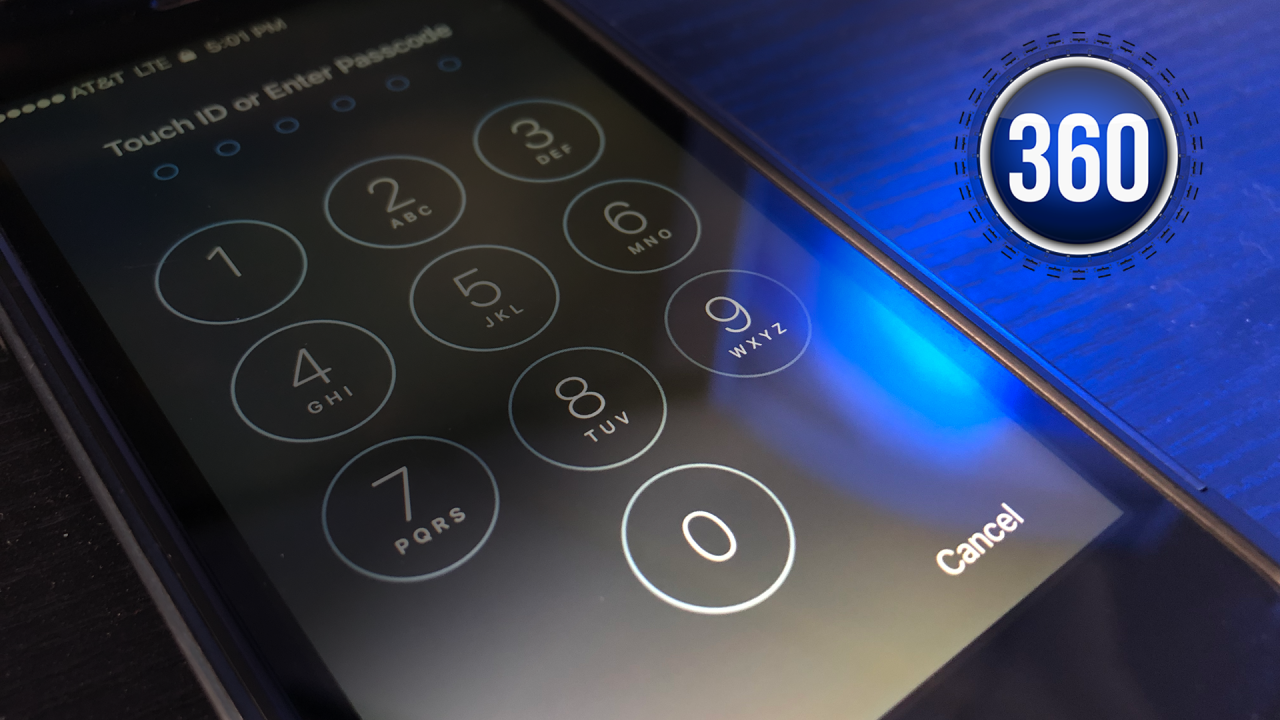 Copyright 2019 Scripps Media, Inc. All rights reserved. This material may not be published, broadcast, rewritten, or redistributed.
Denver7
Police have the right to take your fingerprints and mug shots and, therefore, most law enforcement agencies believe they are allowed to unlock your cell phone if your face is the password or if you use a fingerprint to unlock it. 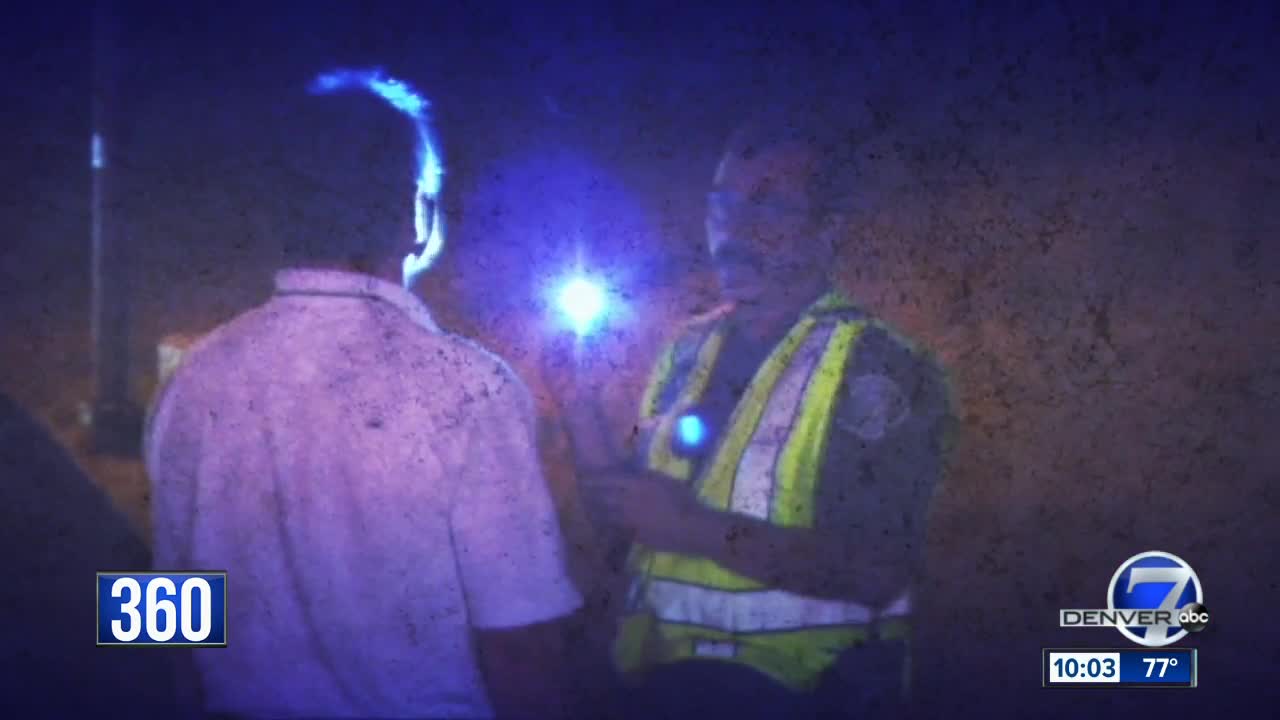 Editor's Note: Denver7 360 stories explore multiple sides of the topics that matter most to Coloradans, bringing in different perspectives so you can make up your own mind about the issues. To comment on this or other 360 stories, email us at 360@TheDenverChannel.com. This story will air Wednesday, July 24 on Denver7 News at 10 p.m. See more 360 stories here.

DENVER — A Florida man found himself in jail for 44 days after he ignored a judge’s order to give police his cell phone passcode so they could search the phone.

William Montanez, from the Tampa area, didn’t use his blinker last year and officers pull him over. They smelled pot in his car, his attorney says.

"He said, 'Yes, I smoke marijuana. There is marijuana in the vehicle," said Patrick Leduc, Montanez’s attorney.

During the traffic stop, Leduc says a text message popped up on one of his client’s two phones that read, “OMG. Did they find it?"

It made police interested in what else was on his phone.

"They went to a judge and law enforcement got a search warrant. They showed up at my client's house days later and said, ‘We demand that you give up the pass codes to these phones,’" Montanez said.

When Montanez refused to give up the passcode in court, a judge ordered him sent to jail on contempt of court.

"I think the judge was completely wrong," Leduc said.

Anyone has the right to ask police to get a warrant, approved by a judge, before police search your home, for example.

Police have the right to take your fingerprints and mug shots and, therefore, most law enforcement agencies believe they are allowed to unlock your cell phone if your face is the password or if you use a fingerprint to unlock it.

But police asking you to give them your actual passcode of numbers or letters is different. You’re being forced to give police a statement, some lawyers believe.

The issue has created debate.

Denver7 decided to go 360 to get multiple perspectives, including the argument made by Montanez’ lawyer; the view of a Denver-area civil rights lawyer who say this case is the tip of the iceberg; the perspective of a local prosecutor who tells us how he thinks he would handle the situation and the perspective of a former police officer.

"This was a complete fishing expedition," Leduc said.

He believes what police and a judge did was “completely out of line.”

“There's no probable cause to suggest that just because you have a misdemeanor amount of marijuana in your possession that there is evidence of a crime in a cell phone," he said.

After 44 days in jail, an appeals court ordered Williams released.

Williams' lawyer says making him tell police his password would have amounted to him giving up evidence on himself and admitting the phone was his.

"If there is information on that cell phone, then I would have just been ordered by a court to violate my Fifth Amendment right to remain silent, to not offer information that would incriminate me," he said.

Denver civil rights attorney David Lane says he has little doubt this issue will eventually come up in Colorado.

"Absolutely. I mean it's going to happen everywhere," Lane said.

His view? We should all be worried.

"This is the death of privacy in the digital age. This is forced self-incrimination," Lane said.

"I think it's incredibly unlikely. That just is not Colorado,” he said. “That's just not how we've done business in the past, and as long as we have another vehicle to get that information – which is by going to the court and getting a search warrant and then turning it over to the experts in technology – I don't think we need to go down that road.”

His office has used the services of private companies and devices that are able to hack nearly every cell phone by using proprietary technology. The need to demand a passcode hasn’t arisen, he said.

He says people should consider helping police by giving them access when requested but says when his prosecutors ask a judge for a warrant, they are usually required to narrow the scope of the request.

Prosecutors might ask for videos from only a few days, or Facebook information for a short and defined time period.

Police can make you give up your fingerprint or open your phone with your face because you're not forced to say anything, he said.

The Denver Police Department tells Denver7 it has searched 237 phones from the beginning of the year through June 27. From March to December of 2018, the department searched 344 devices.

"I think the information on a cell phone is more valuable than being able to search someone's house or computer," said Metropolitan State University of Denver criminal justice professor Stacey Hervey.

"I think it's an issue where legal precedent really isn't keeping up with what police officers are trying to do with technology," she said.

It’s her view that the issue stands a strong change of making it to the U.S. Supreme Court.