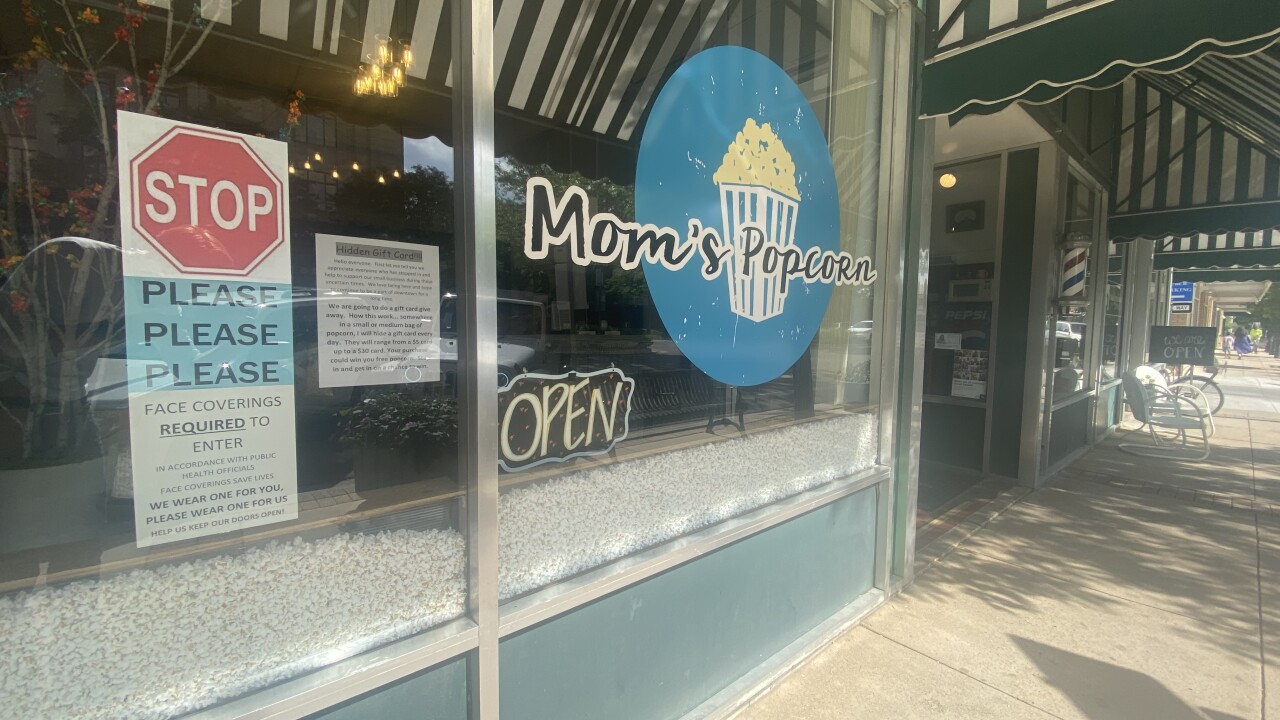 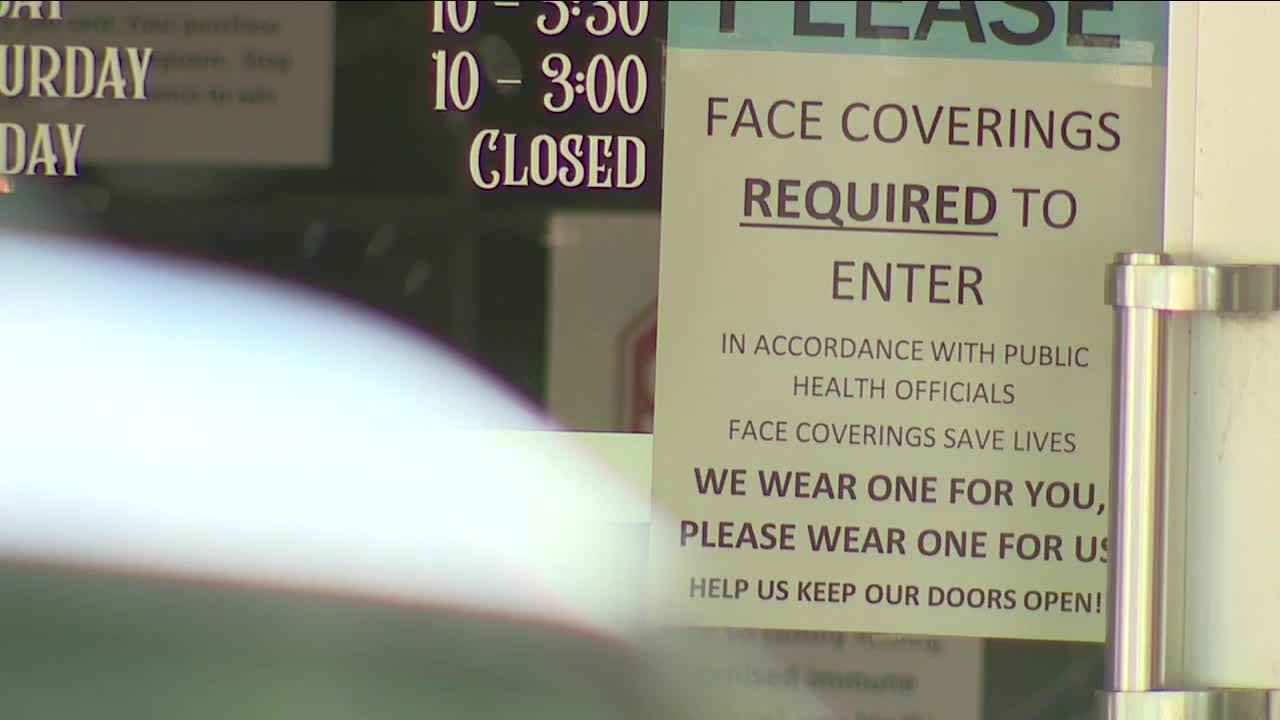 GREELEY, Colo. -- There are two stores that sit right next to each other in Greeley. But though they share a wall, they could not be further apart when it comes to opinions on masks.

The owner of the Coronado Barber Shop says masks are detrimental, harmful to her business. The owner of Mom's Popcorn right next door has signs plastered across her windows telling visitors: no mask, no service.

"The guy that just left. He was not going to get a haircut unless he did not have to wear a mask," explained Stephanie Hayes, the owners of Coronado Barbershop. "So that is a deterrent. It is a huge deterrent."

The debate is over face masks, their effectiveness, and the proper regulations for when they should be implemented. Some saying they are essential while others calling them ineffective.

Gov. Jared Polis implemented a mask order on Friday across the state of Colorado. Though it is now law across the state, sheriff's offices in numerous counties have said they will not enforce the mandate, including in Weld County, where the store owners reside.

Though the store owners rarely agree on masks, they do agree with the sheriff's department.

"I think they have other jobs to do. They do not need to worry about a mask," said Hayes at the barbershop. "There is too much other stuff going on."

"I don’t want to beat them up for it or nothing. But I just want people to do it on their own," explained Victor at the popcorn shop. "I think each person has to be responsible."