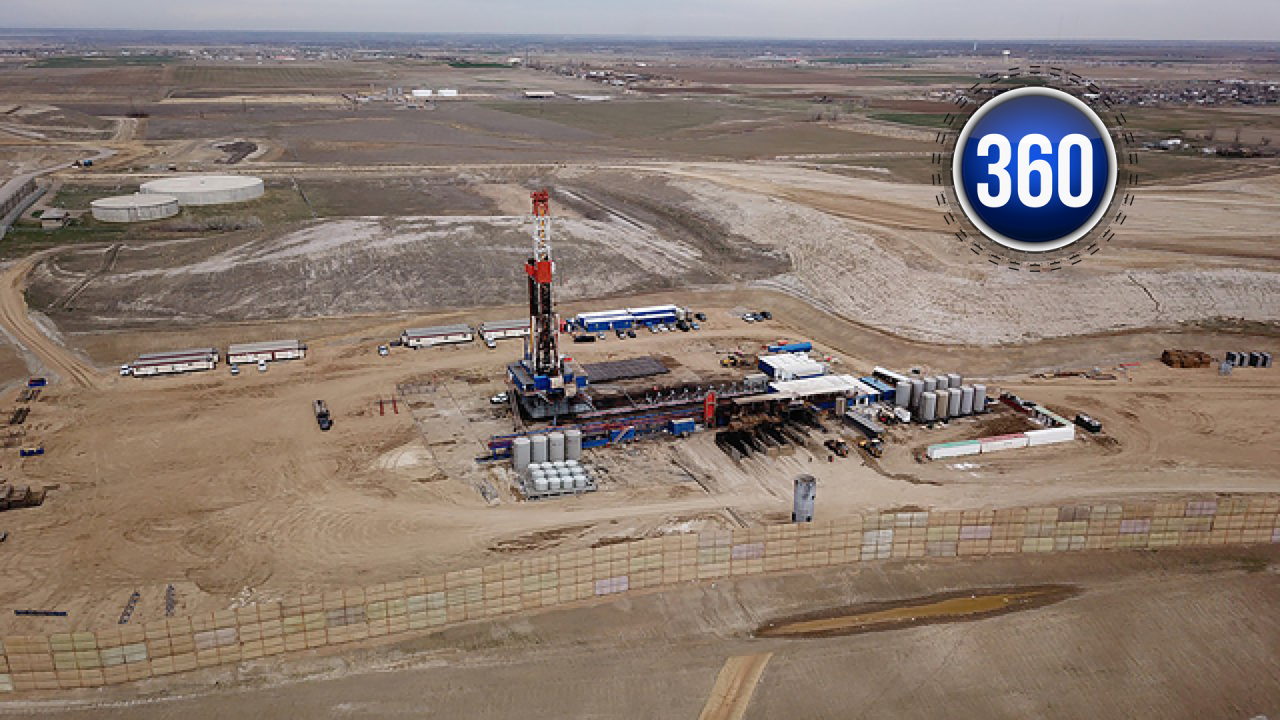 WELD COUNTY, Colo. -- As Colorado begins rewriting the rules for oil and gas, Weld County commissioners are vowing to fight newly approved regulations that put health and safety before profit.

Weld County is Colorado's largest producer of oil and gas, and all five county commissioners signed a proclamation Monday in support of the oil and gas industry and the families it employs.

County leaders also pledged to stand by the industry and do everything they can to minimize any negative impacts of the new law, SB19-181.

"We pledge to continue to have your back. That's our job," said commissioner Barbara Kirkmeyer. "We are all part of the energy proud team."

"It is our hope that the oil and gas wars that have enveloped our state are over," Polis said during the signing on April 16.

"This is just the beginning of the fight. It's not the end of the fight," Weld County Commissioner Sean Conway fired back at Monday's board meeting.

"When he spoke, he said that it was an oil and gas war — essentially characterizing all of us as the enemy," said Kirkmeyer. "Standing up for what is right, disagreeing with the direction that we're being forced into, working to ensure that our voices are heard does not make me an enemy of this state."

The 27-page piece of legislation is a major shift in how oil and gas is regulated in Colorado, an industry which brings upwards of $30 billion in economic impact to the state.

The measure changes the mission of the Colorado Oil and Gas Conversation Commission (COGCC) from "fostering development" to "prioritizing public health." It also gives local governments, instead of the state, authority to regulate drilling. Local leaders would also gain power to levy fines for spills, leaks, and emissions and then collect fees to cover those costs.

COGCC released interim guidelines Friday for companies to comply with the law. The commission also outlined proposed steps for handling drilling applications until all the new rules are in place.

The commission's first hearing under the new law starts on May 20.

What do you think?

We started the 360 conversation on Denver7 this morning, and since then hundreds of viewers have weighed in our Facebook page.

Do you stand with the bill? Or with Weld County in strong opposition?